EU milk prices still higher than a year ago 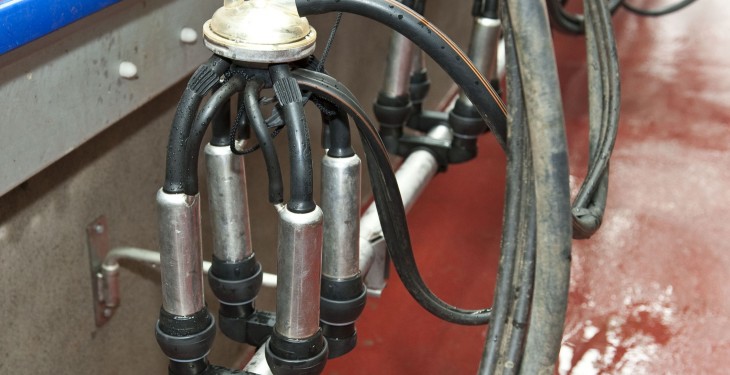 EU milk prices are still higher than a year ago according to the European Commission’s Summer 2014 Short-Term Agricultural Outlook.

The report highlights that favourable weather conditions, good forage quality (and quantity) and high milk prices led to a 6% increase in EU milk deliveries in the first four months of the year compared to 2013. The magnitude of this increase is particularly large because at the beginning of 2013 poor weather had put downward pressure on dairy production.

However, the report says that this abundant supply was easily absorbed by the markets and EU farm gate milk prices remained firm during the first four months of the year, 15.5% above 2013. In April, the EU weighted average decreased by 3% compared to March but the price level, at 38.35 EUR/100 kg, was still very high. Further modest downward adjustments can be expected because prices of dairy products have experienced a reduction. In addition, during the peak periods of milk collection, milk spot prices declined, notably because processing capacities were fully utilized.

Nevertheless, the European Commission says in the second half of the year, EU farmgate milk prices are expected to remain at reasonably high levels given that demand is strong, especially for exports, and because the period of maximum supply is already over and commodity and spot prices have started to increase again.

The report outlines that EU prices performed well despite the fact that milk production was also higher in the other main exporting areas: the USDA estimates that the production of New Zealand, Australia, the US and the EU increased by 4.6% compared to the first quarter of 2013.