Planning permission required for some fencing under new TAMS scheme 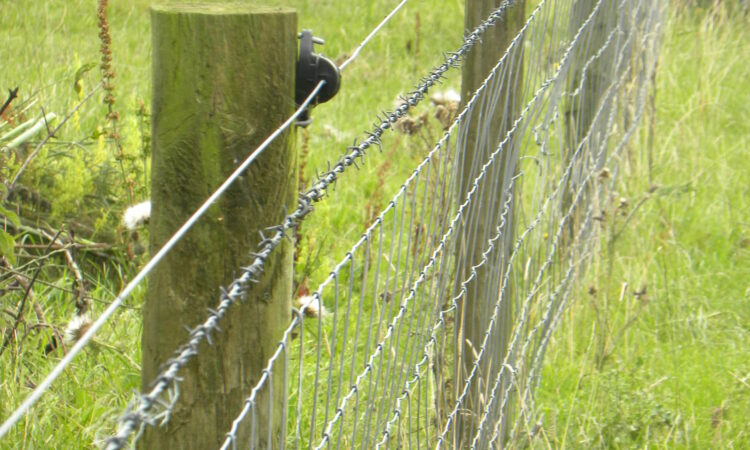 Planning permission, or a declaration of exemption from the relevant local authority, is now required for any proposed sheep fencing under the new TAMS II scheme.

The requirements applies to farmers with lands in a Special Area of Conservation, a National Heritage Area, a Special Protection Area or a Natura 2000 habitat.

Planning permission, or a declaration of exemption from the relevant local authority, is also required where fencing is proposed for any upland or seaside area that has not been previously fenced or enclosed.

The Irish Natura and Hill Farmers Association has said that recent developments, in many western counties regarding appeals to An Bord Pleanala regarding Planning Permission granted to farmers to fence their own land, is of major concern to them.

National Chair Vincent Roddy outlined how legislation passed in 2011 means farmers with designated land are now required to get planning permission to carry out normal farming activity such as fencing.

He said the cost of obtaining this planning is very high (ranging from €2,000 to €5,000) as it requires the drafting of natura (environmental) impact reports and statements.

All of this stated Roddy is an unnecessary burden on farmers and he says that this is now being exacerbated by appeals from organisations like An Taisce.

These appeals he added “seem to be almost identical in wording across a number of counties and you have to wonder if they even conducted a site visit.

“Another common trend to these appeals is the assertion that the fencing is not essential to the viability of the farm and does not conform with best farming practice.”

According to Roddy this is both ‘insulting and inaccurate’, adding that the farmer who owns these lands, is in the best position to decide what actions they need to make their land viable.

“How the Department of Agriculture expect farmers to have their private land fenced and grazed with the payment of farm grants dependent on this.

“Another aspect that concerns the INHFA is the possible liability for farmers where their animal wanders onto a public road and causes an accident.

“Will An Taisce or others that want to object cover this cost,” Roddy said.

Roddy said the law on fencing these lands will have to change, which he indicated will be a political decision.

He went on to describe what is presently in place as nothing more than a ‘cranks charter’ that only threatens farmers livelihoods. 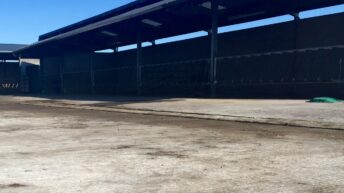 Building a shed under TAMS II? Here’s how much to pay yourself 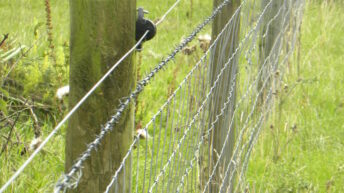