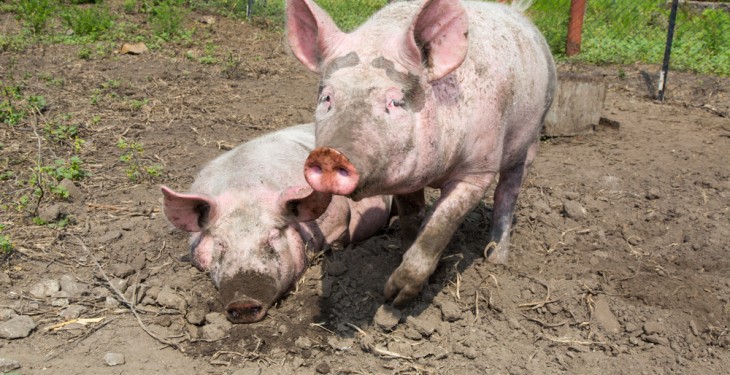 The pig price gap between Ireland and the European Union (EU) has continued to narrow over the past six years, Michael McKeon of Teagasc says.

In 2014 the price gap between Ireland and the EU narrowed to 0.69c/kg and the trend looks set to continue.

Looking to the UK, the price gap between Ireland and the UK is still high and it further increased in 2014, McKeon says.

As 50% of our pigmeat product is exported to the UK market, this presents a challenge/opportunity as to how Irish pig producers can get a bigger share of this pie, McKeon says.

There are tentative indications that the EU pig herd is starting to decline, according to Agriculture and Horticulture Development Board (AHDB) Market Analyst Stephen Howarth.

He said that the latest central statistic office figures for Poland confirm that breeding sow numbers have fallen by 4% over the past year.

If this trend was to be repeated in countries such as Germany, France and Spain over the coming weeks then it would point to a significant downturn in EU pigmeat output, he said.

“This would start to become apparent in the marketplace by the end of this year,” he said.