The farm, which is located close to Moate on the borders of counties Westmeath and Offaly, is set to go for public auction at 3:00pm in the Greville Arms Hotel in Mullingar, Co. Westmeath.

Previously owned by Mary Dillon Duff, who has sadly passed away, the land is subject to an executor sale.

Managed by estate agents Murtagh Bros, the farm has been split into four separate lots; it can be bought in its entirety or in one or more lots. 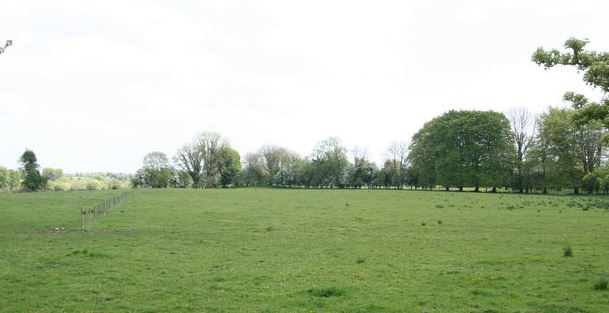 The property is advertised as being situated in an attractive location with good road frontage to country roads. It is suitable for farming or forestry, according to Murtagh Bros.

The first lot consists of 104.87ac and a four-bed residence based in Kilnahinch in Co. Westmeath.

Adjacent to this is a 99.07ac block of land which makes up the second lot on offer.

Meanwhile, the remaining two lots are located in Kilcurley in Co. Offaly – just a few kilometers away from Kilnahinch.

The third lot consists of 135.03ac; approximately 32.74ac of this is covered in forestry – with premiums payable over the next year. The remaining lot is made up of 28.09ac.

Located about 3km from the town of Moate, the land has been neglected, according to Dillion Murtagh, of Murtagh Bros.

It will take a fair bit of time and effort to put this land back into full productivity.

The sheer size of the farm has generated a significant amount of interest around tomorrow’s sale. 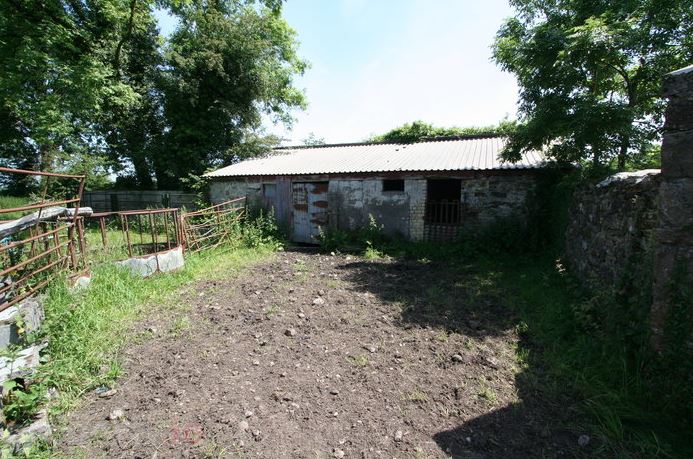 Speaking to AgriLand, Murtagh said that farms in excess of 150ac are attracting interest from all over the country. By contrast, lots of 40ac and below are primarily contested by local bidders.

Farms consisting of between 40ac and 150ac can be harder to move as they are either too large for local farmers or are not large enough to attract interest from further afield, Murtagh said.