Pics: Plenty of sunshine at day two of the Balmoral Show

There was plenty of sunshine at Balmoral Park for Day Two of the 148th Balmoral Show with thousands of people pouring in the gates.

Cones, sun cream and sunglasses featured prominently at the showgrounds today temperatures in the high-teens.

Like yesterday, Ulster Bank has again compiled a great video of the highlights of Day Two of the Balmoral Show.

While official figures are yet to be released, it is expected that over 90,000 people will attend the show over the three days. 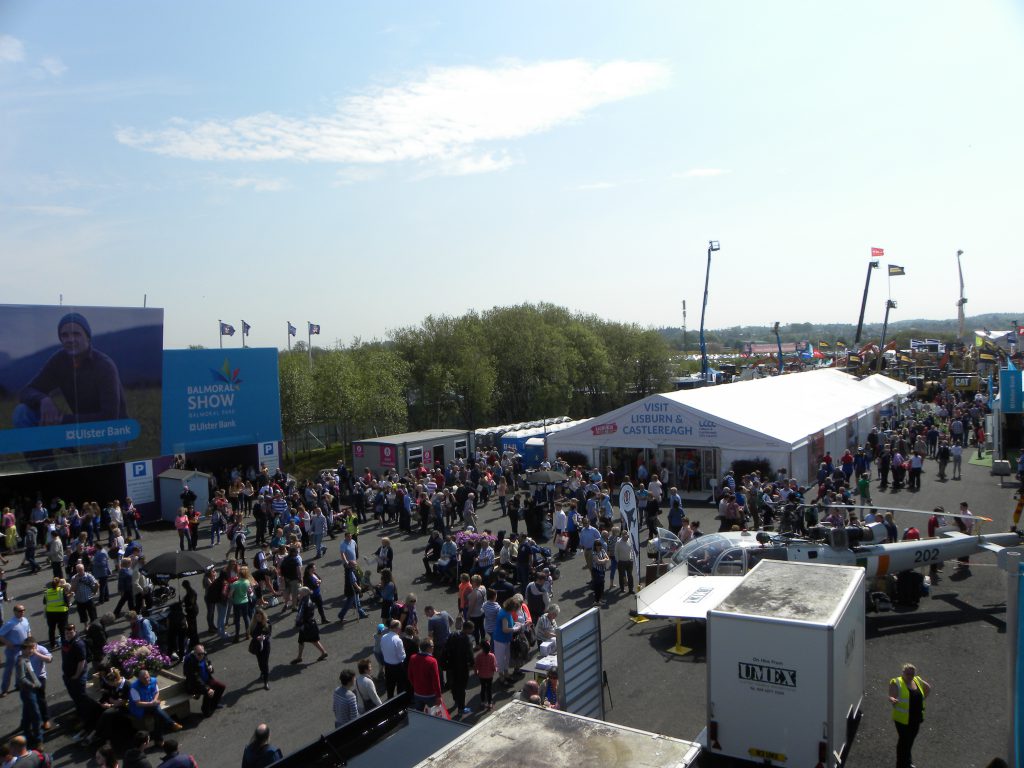 One of the biggest machines on show at this year’s Balmoral Show is this Terex TA300 which can carry 30t. 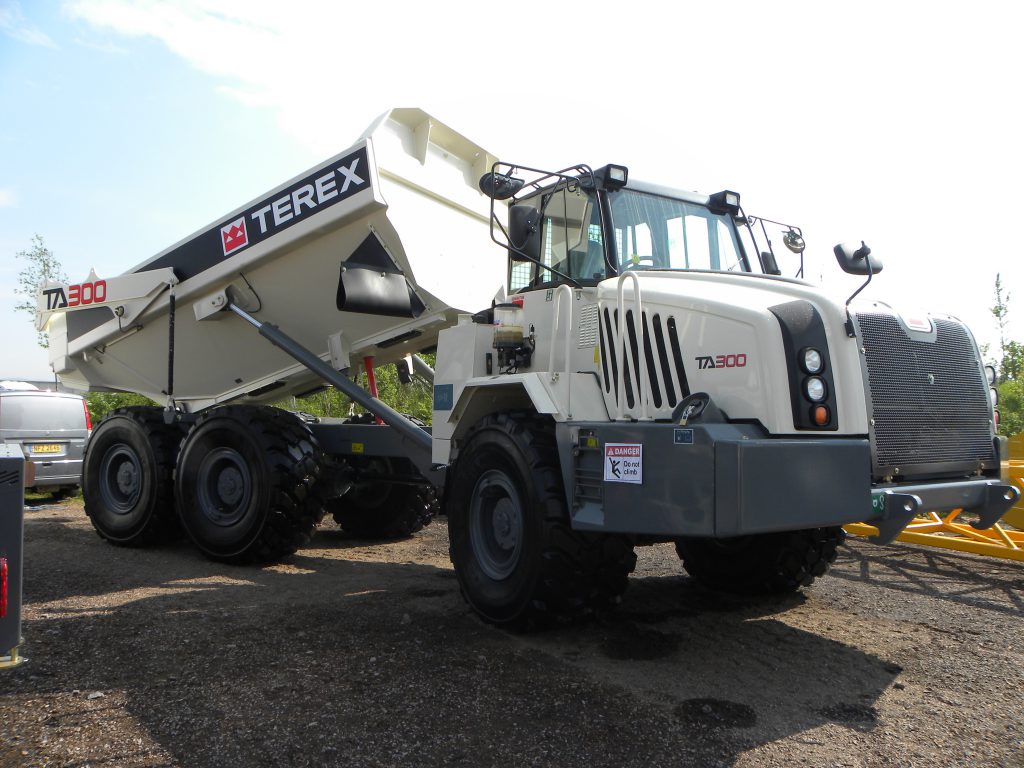 There was plenty to see and do for younger patrons at today’s show. In the M&S tent, there was chicks on show to keep children entertained. 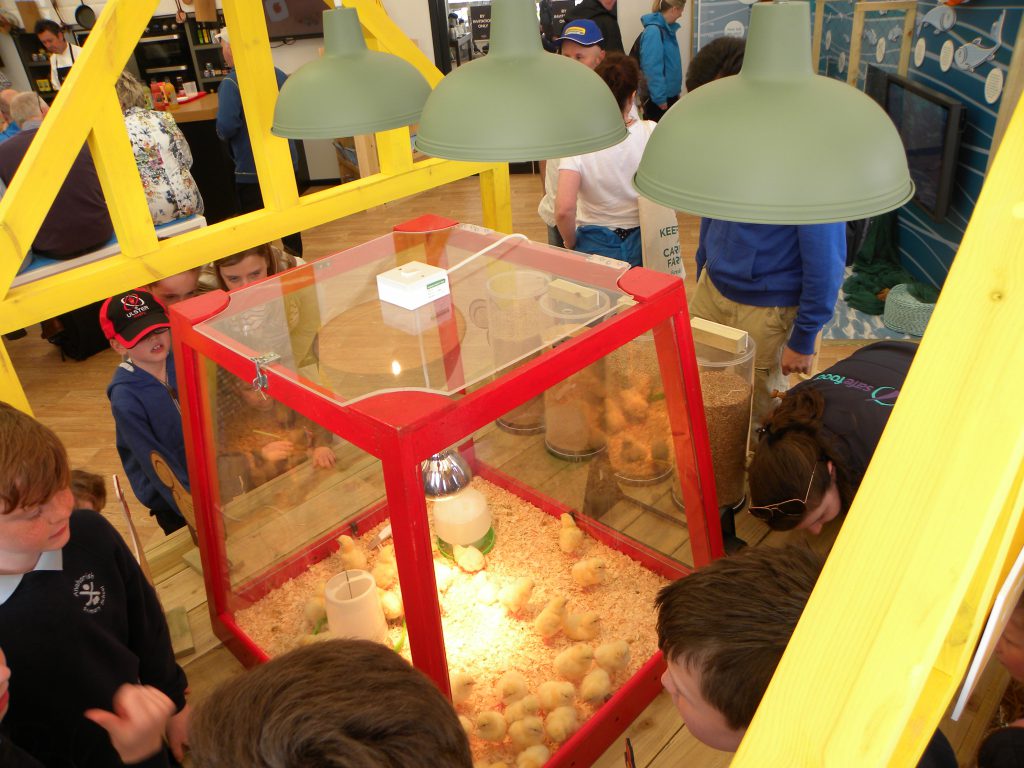 Meanwhile, over at the Tesco Children’s Farm there was kids, more chicks, lambs and calves on show. 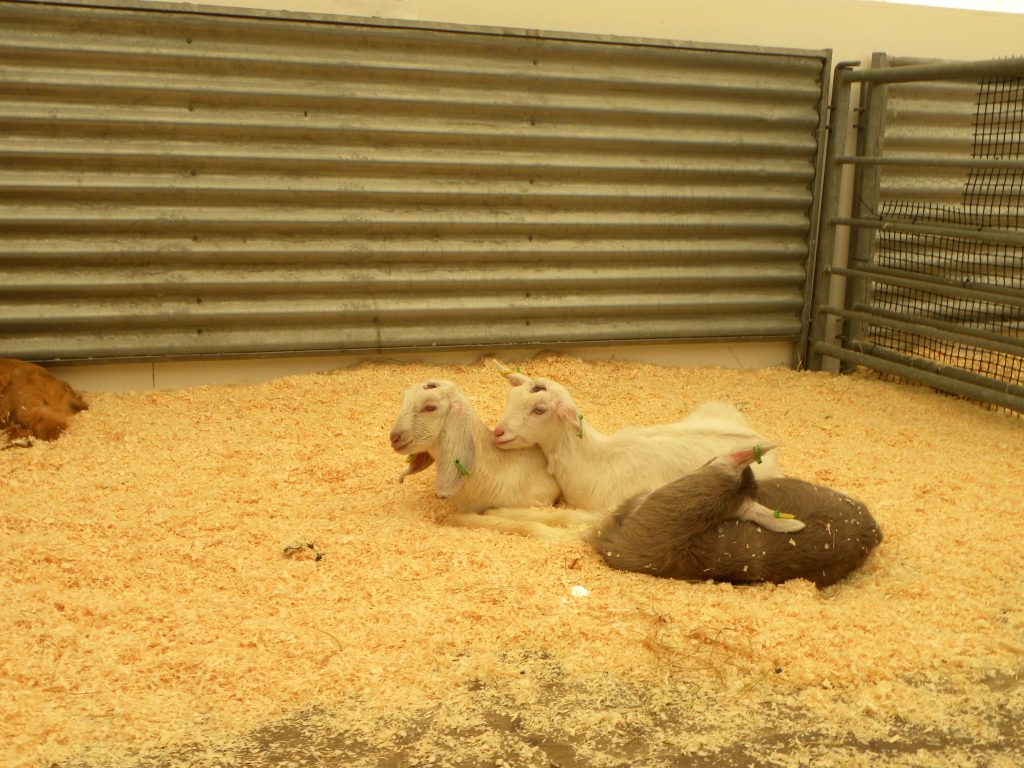 Ice cream sales are understood to have shot through the roof at today’s show, with the traditional 99 as well as flavoured ice cream spotted! 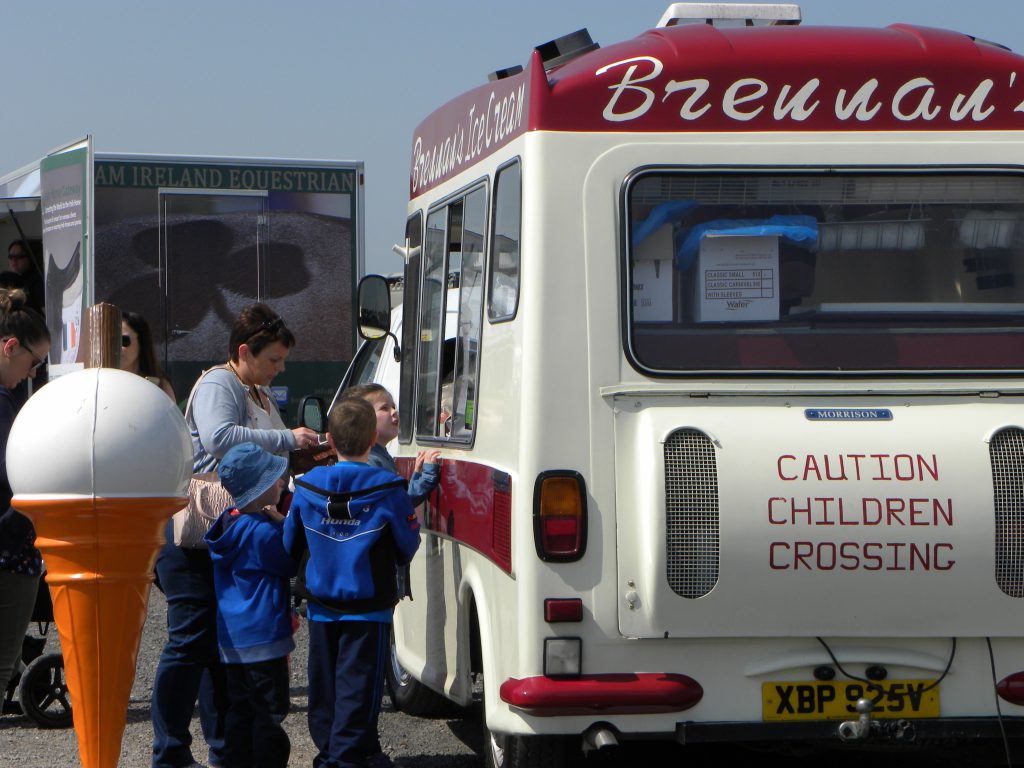