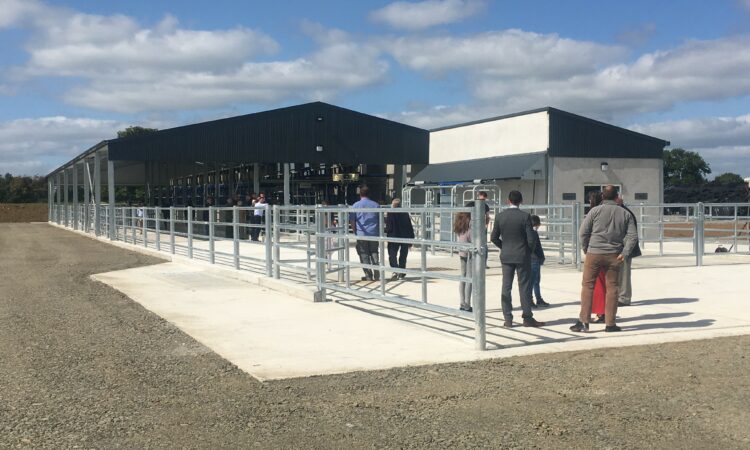 Tainiste and former Minister for Agriculture Simon Coveney will be guest of honour at the event and will officially open the new dairy facility.

The new 30-unit DeLaval parlour comes about following the school’s recent decision to increase its dairy herd, expanding its number up from 100 pedigree Holstein Friesian cows.

Lauded as an “innovative” design by the school, the new upgrade has a number of notable features, including a sustainable water facility, where rainwater run-off is stored in underground tanks.

A class room is also on-site for a combination of theory and practical learning during milking.

Below are some snapshots of the new parlour and drafting facilities, which were on show today.

“We decided to allocate 250ac of land to dairying – which effectively meant 250 black and white cows,” said Gurteen College principal, Mike Pearson, when discussing the matter with AgriLand earlier in the summer.

“As of yet, we haven’t received any state funding for the work on what we regard as a good commercial parlour,” he said.

Gurteen College has approximately 500 students at present. They participate in a wide variety of courses – both full-time and part-time – including an equine business course in conjunction with Athlone IT.

Updates about Gurteen College and farm are available on its Facebook page. 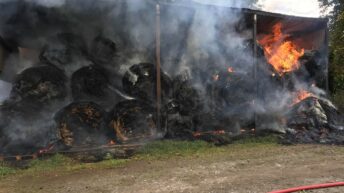 Bales go up in smoke in Tipperary barn blaze