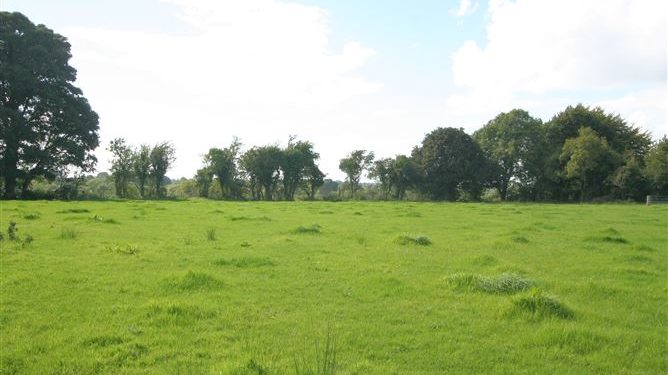 A farm in Co. Longford, which was advertised as having “enormous potential and extensive road frontage“, has sold for slightly over €7,270/ac.

Estate agents Murtagh Bros were in charge of the sale of the 110ac residential farm, located at Ardandragh near Legan; it sold for a total of €800,000.

The farm was offered at a public auction on Friday, July 21, at 3:00pm in the Longford Arms Hotel. A spokesperson for Murtagh Bros confirmed that the property attracted “very good interest” in the weeks leading up to the auction.

In excess of 50 people were believed to be in attendance at the auction last week, the spokesperson added.

The farm was divided into two separate lots; the first lot contained a two-storey residence – in need of repair – and a total of 68.5ac.

Meanwhile, the second lot was made up of the remaining 41.5ac. The lots could have been bought individually or together.

At the auction, the entire holding was offered first; it opened at €500,000 and was swiftly bid up to €800,000 by three strong bidders, according to the spokesperson for the estate agents.

There was no interest in the individual lots and therefore the entire was put on the market and sold at €800,000.

“The buyer was a local farmer,” the spokesperson confirmed.

Earlier this month, Murtagh Bros oversaw the sale of three parcels of farm land in the midlands – totalling 339ac – for €1.68 million.

Both the first lot – which consisted of 104.87ac and a four-bed residence based in Kilnahinch in Co. Westmeath – and the second lot – made up of an adjacent block of land equalling 99.07ac – were sold together.

The remaining third lot was located in Kilcurley in Co. Offaly – just a few kilometers away from Kilnahinch. It comprised of 135.03ac; approximately 32.74ac of this was covered in forestry.

The combined average price of the land equalled just below €5,000/ac, which met the guide price placed on the property prior to the sale by Murtagh Bros. 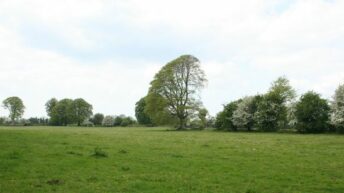