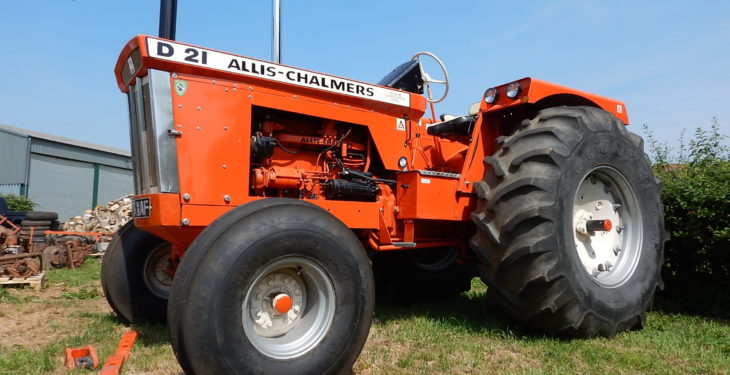 Cheffins, which regularly attracts Irish buyers to its auctions, held its ‘Cambridge Vintage Sale’ earlier in the month on Saturday, July 15, at Sutton, England. Top prices were paid on the day for classic and vintage machinery including tractors, classic cars and motorcycles, as well as other vintage-related items.

There were more than 100 classic and vintage tractors on sale at the auction; the main attraction was a 1939 Marshall Model M – which was owned by the same family since it was bought new. It went for £27,300.

Originally bought by the seller’s grandfather, Edgar Case, in 1939, the tractor has remained on the family farm in Somerset, England, since then. 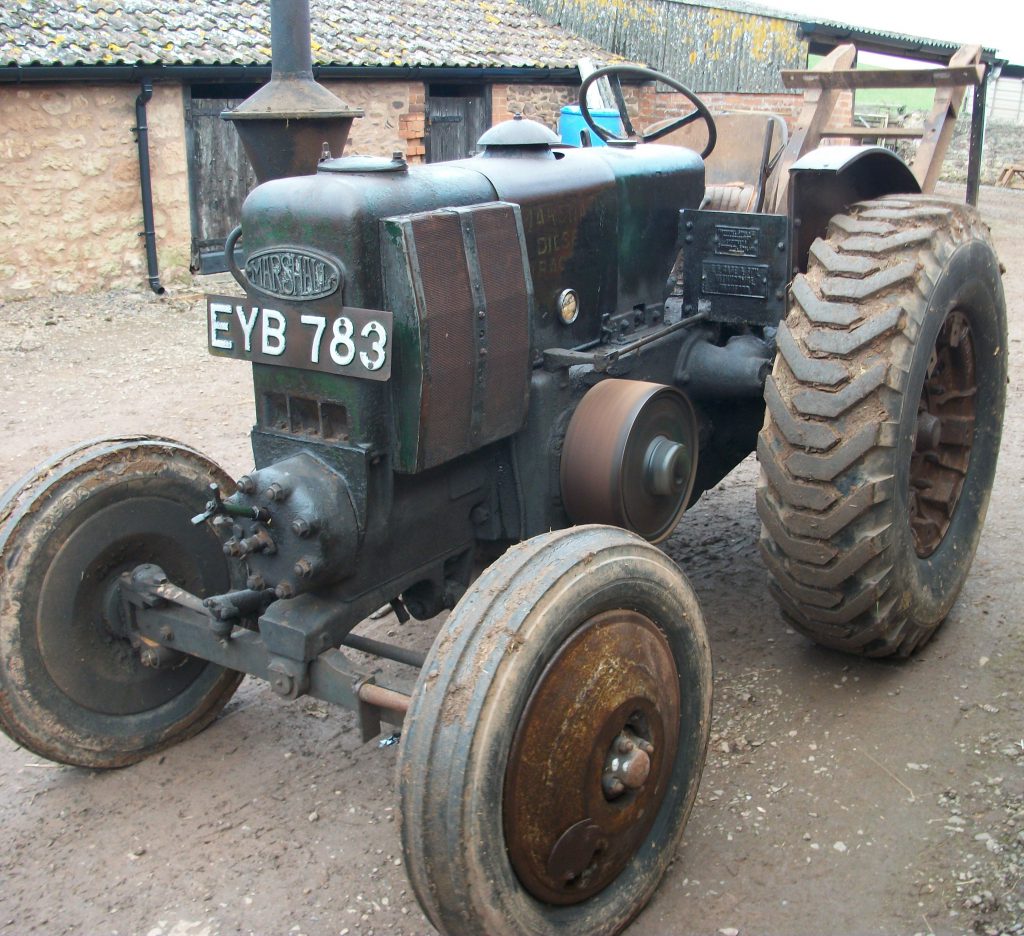 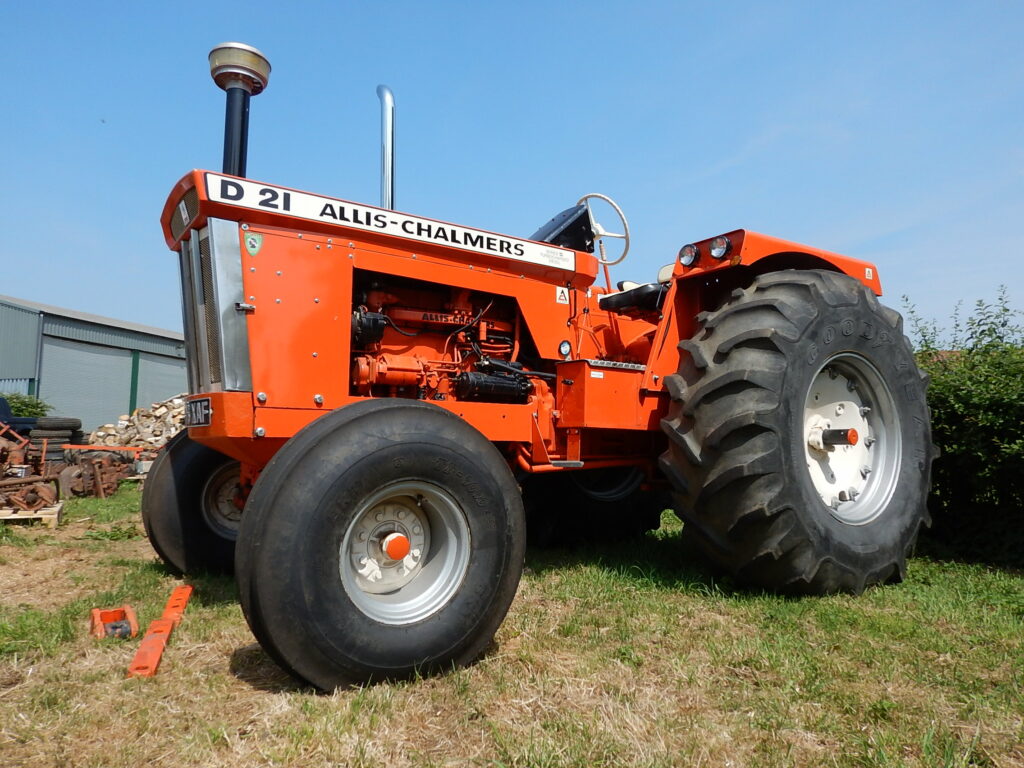 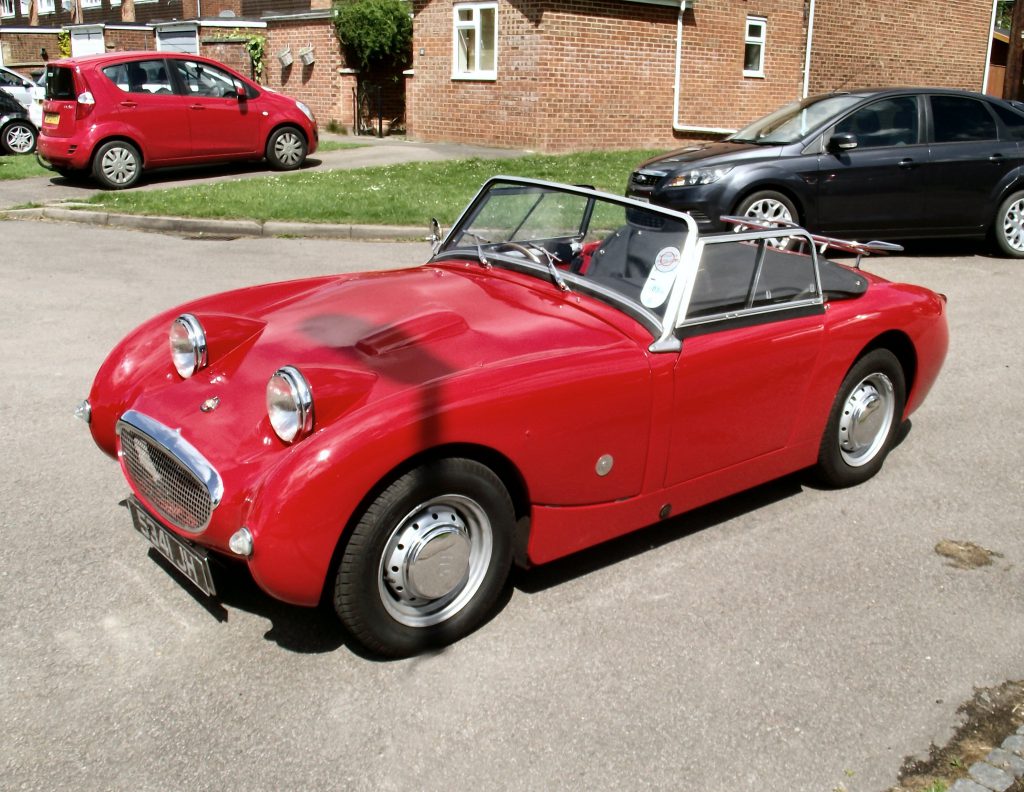 There were some unusual lots on offer at the auction as well; the model section sold well with 19 small scale working models taking a collective £7,111.

In this section the most valuable item – a well-presented Taylor twin-cylinder marine steam engine – sold for £2,750.

Literature made good money as well – £638 was paid for a rare Austin Farm Tractor handbook, with an original Fordson Dexta dealer’s poster making £286.

Signs were also popular, with £770 given for a GP Tea enamel sign and £572 paid out for a Fiat dealer’s illuminated sign. In addition, a Ford dealer’s showroom clock made £528 and a Gilbert & Barker 1-gallon petrol pump sold for £935.

Bill King, Chairman of Cheffins, spoke about the sale, noting: “Whilst July is one of our smaller vintage auctions, we had some exceptionally high-quality items on offer – with strong prices paid across each section of the sale. 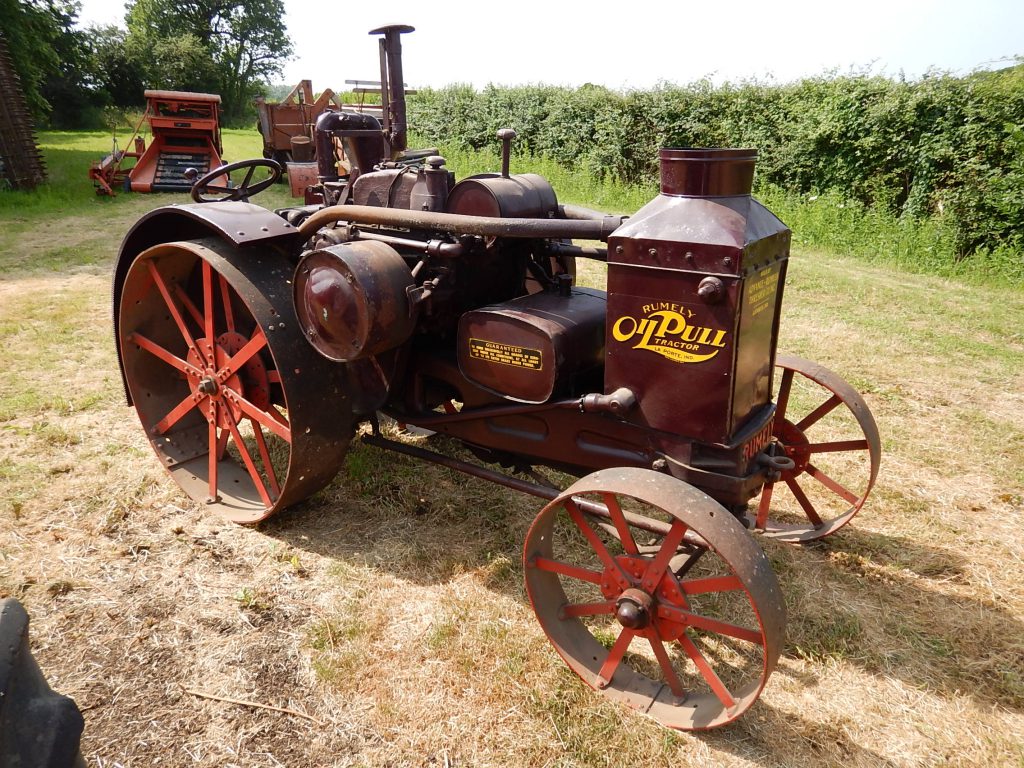 “Petroliana, models, literature and other collector’s items are still selling for top prices as, more accessible than tractors or classic cars, they continue to be sought-after by enthusiasts.

“Signs are often picked up by antique dealers or interior design types and we have seen growing prices paid for these year-on-year. 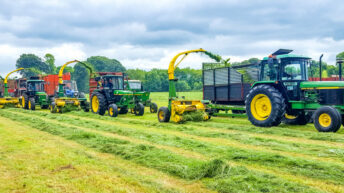 Silage extravaganza: 50 pics showing an army of harvesters in action