Pics: Glimpse of what’s on offer at next month’s major FTMTA auction 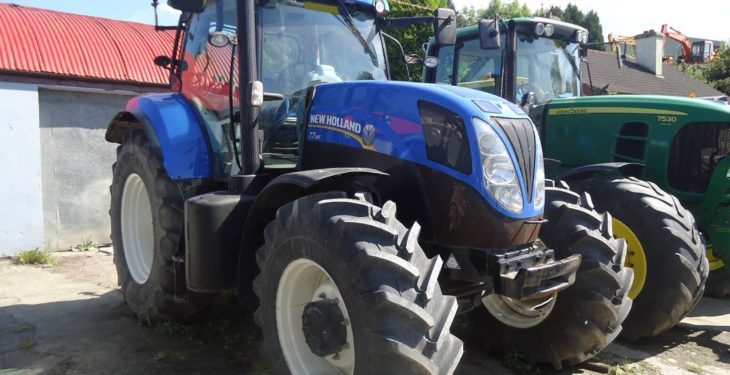 The Farm Tractor and Machinery Trade Association (FTMTA), which will hold a large unreserved machinery auction in Co. Kildare next month, has revealed pictures of some of the items which will be for sale.

The sale will be held on Saturday, September 30, at 11:00am, and is claimed to be Ireland’s biggest ever farm machinery auction.

The sale, facilitated by Paul Cooke Auctions, will include hundreds of lots but only from FTMTA members. According to the organisation, all FTMTA member firms – whether they are retail dealers, manufacturers or distributors – can enter machines into the auction. 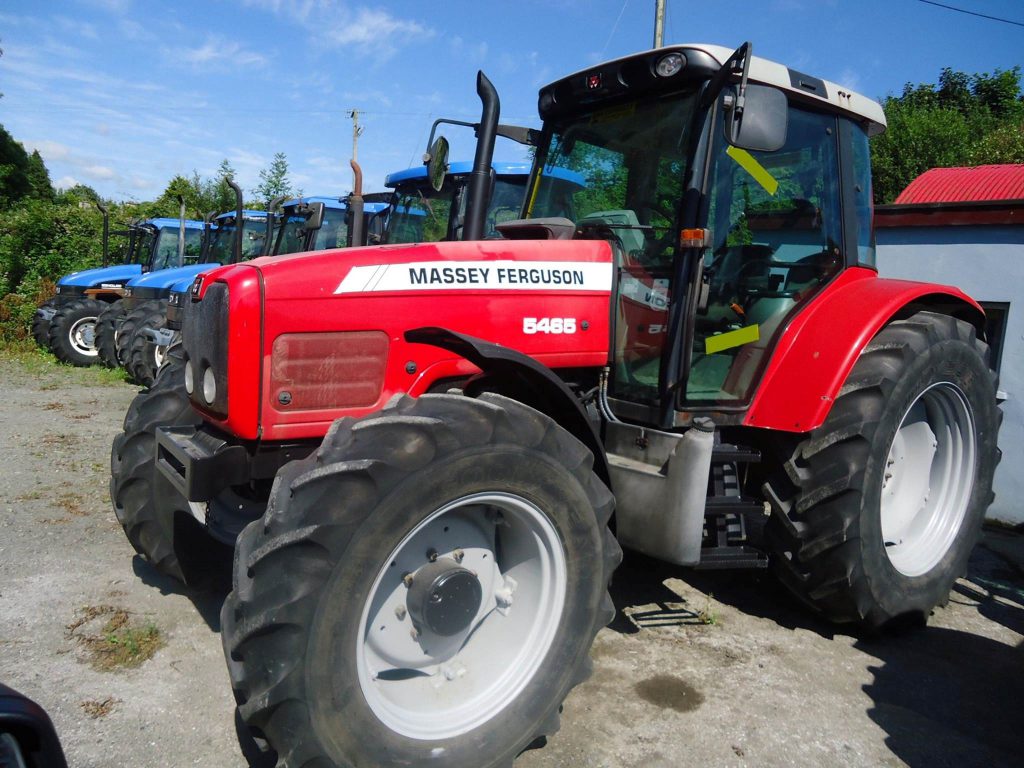 The association added that the auction is fully open to the public and bidding will be open to registered bidders only – whether in person, online, by telephone or by proxy.

A “drive-through” auction will be held for tractors and self-propelled machinery at the venue to add an interesting twist to the sale. According to the FTMTA, the auction will take place in two rings with the drive-through ring for tractors and self-propelled machinery, and a second for implements and other stationary lots such as parts. 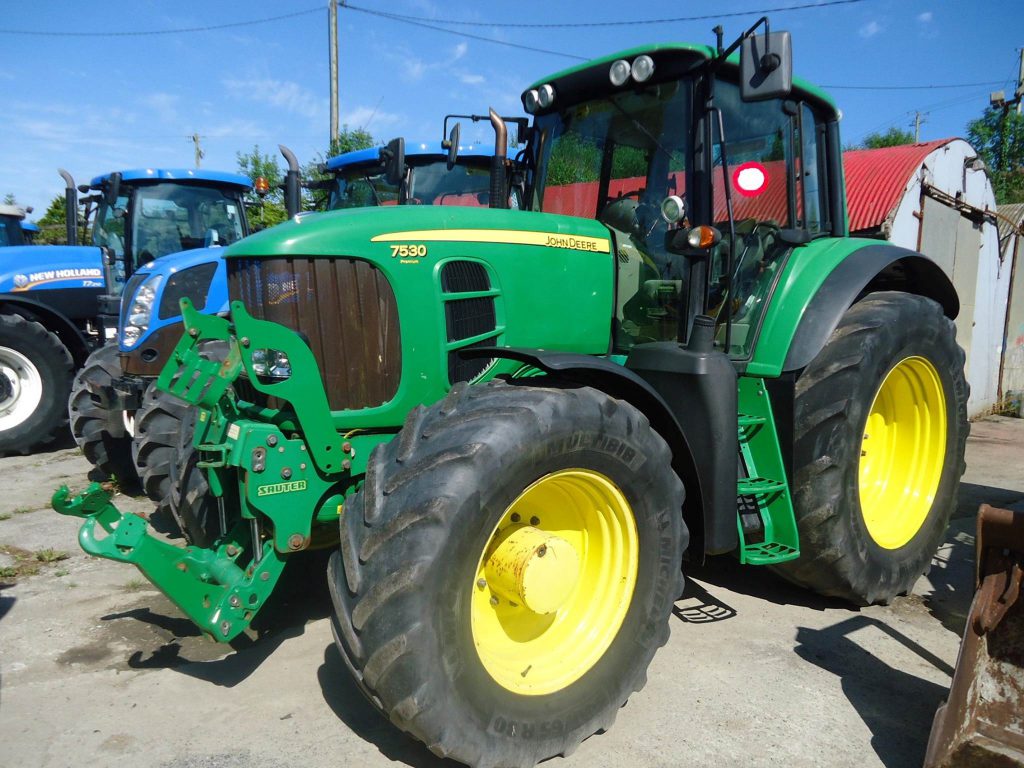 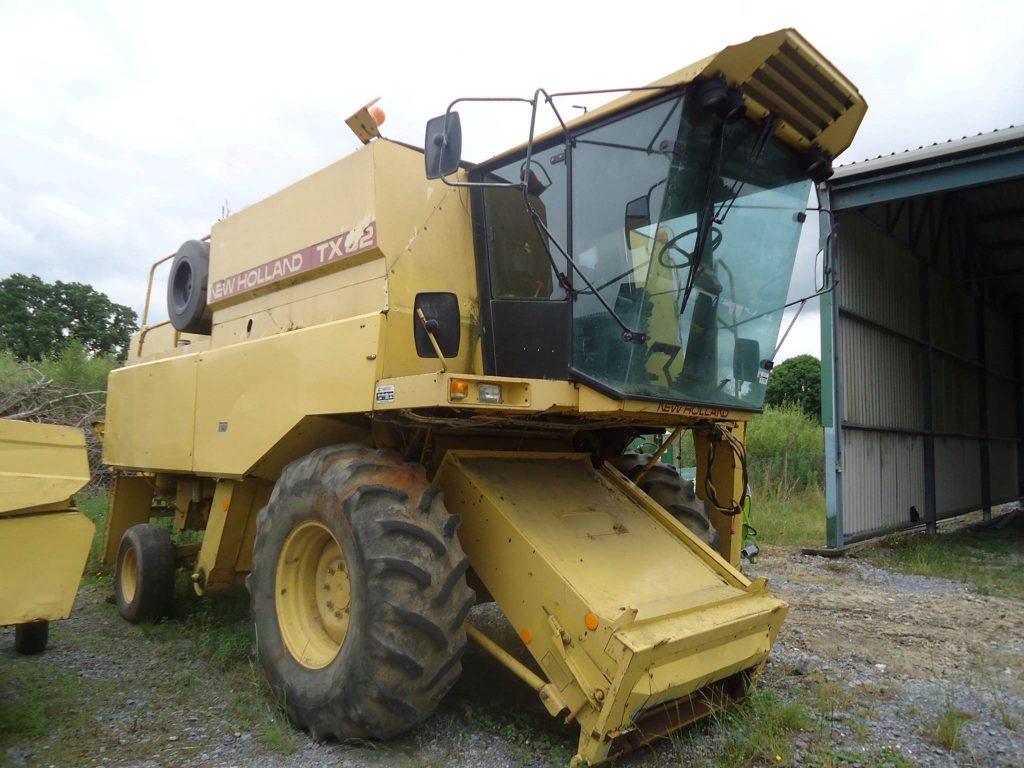 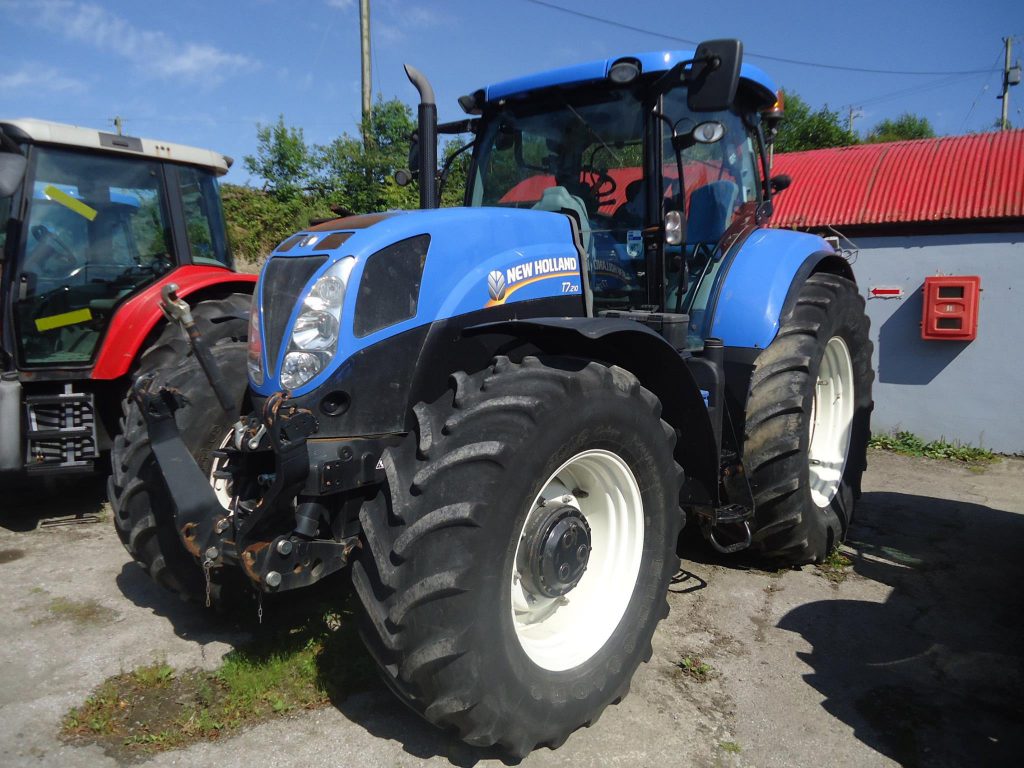 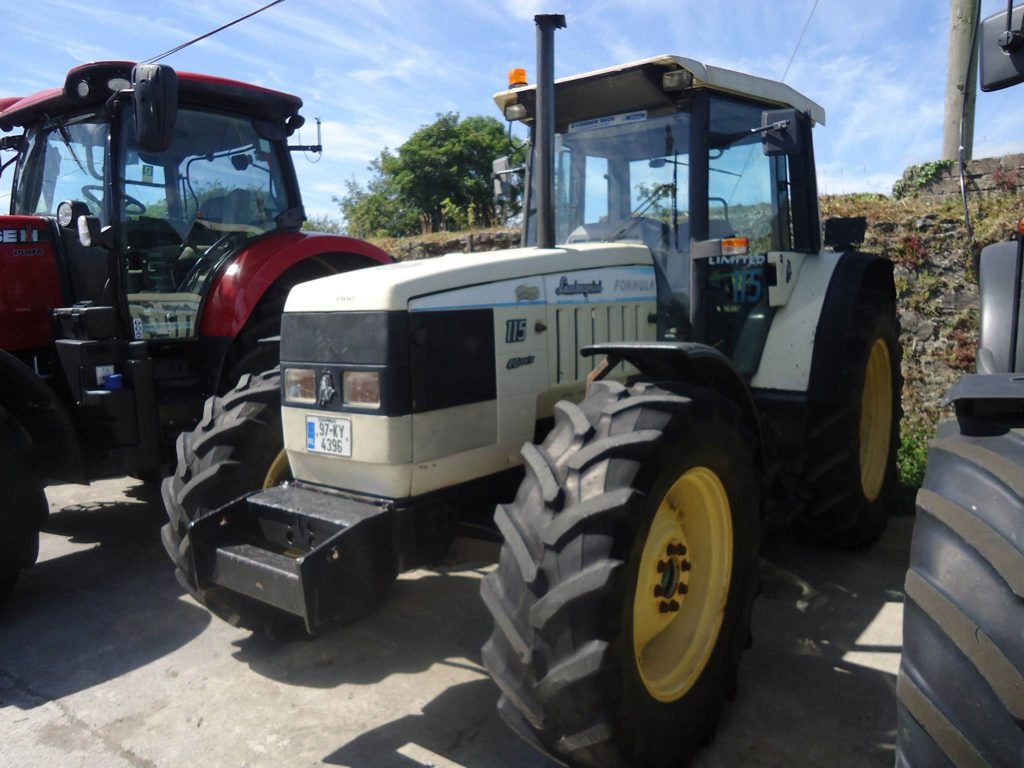 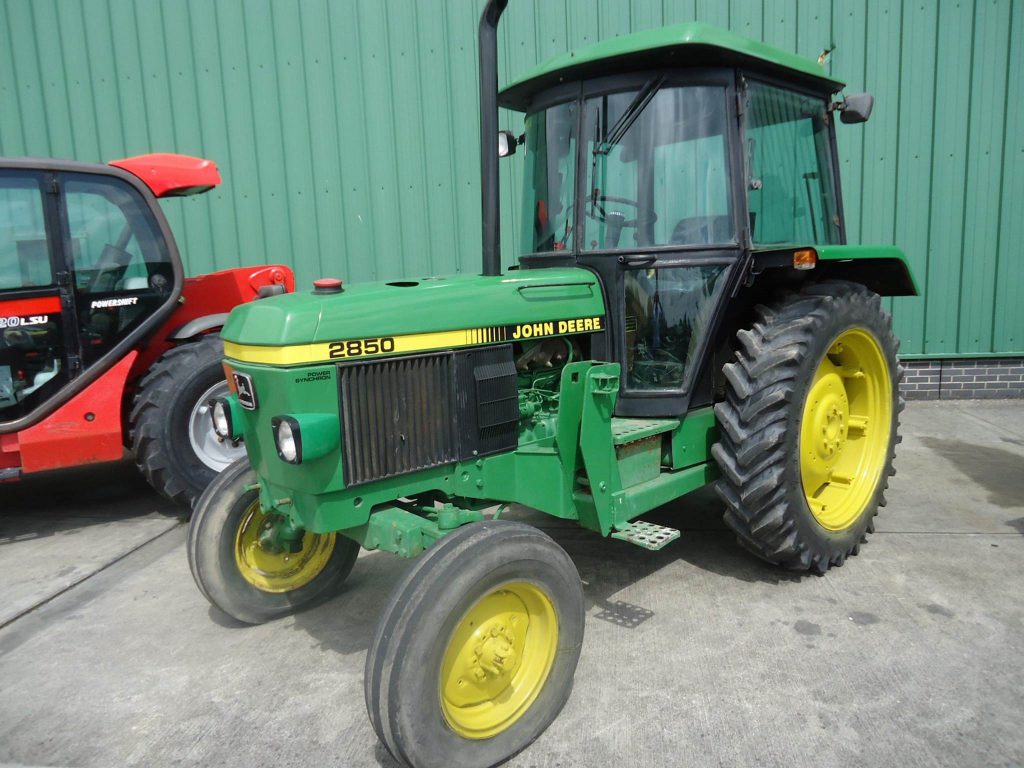 In addition, a broad range of implements will also be up for sale, including an Amazone KG 403-2 rotary harrow, as well as Lely Welger and Claas balers. Also included in the line-up will be mowers, sprayers, spreaders, rakes, furrows and harvesters among other equipment.

Viewing of lots will be allowed on the two days leading up to the event – Thursday, September 28, and Friday, September 29, from 10:00am until 5:00pm – at the Punchestown venue. 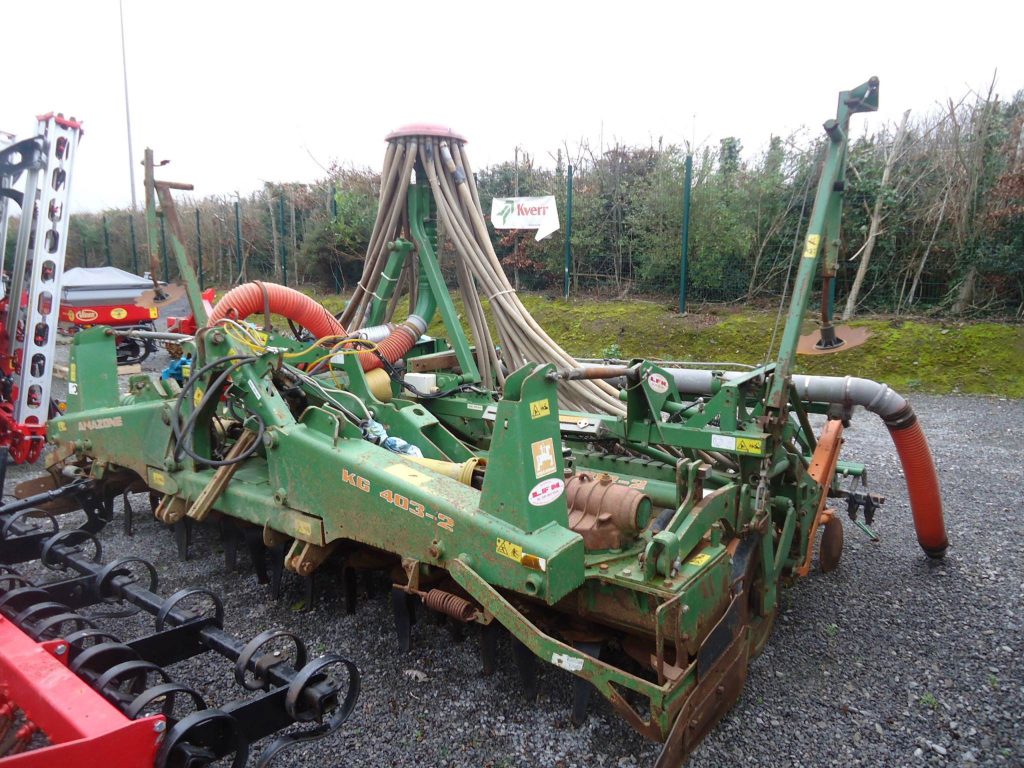 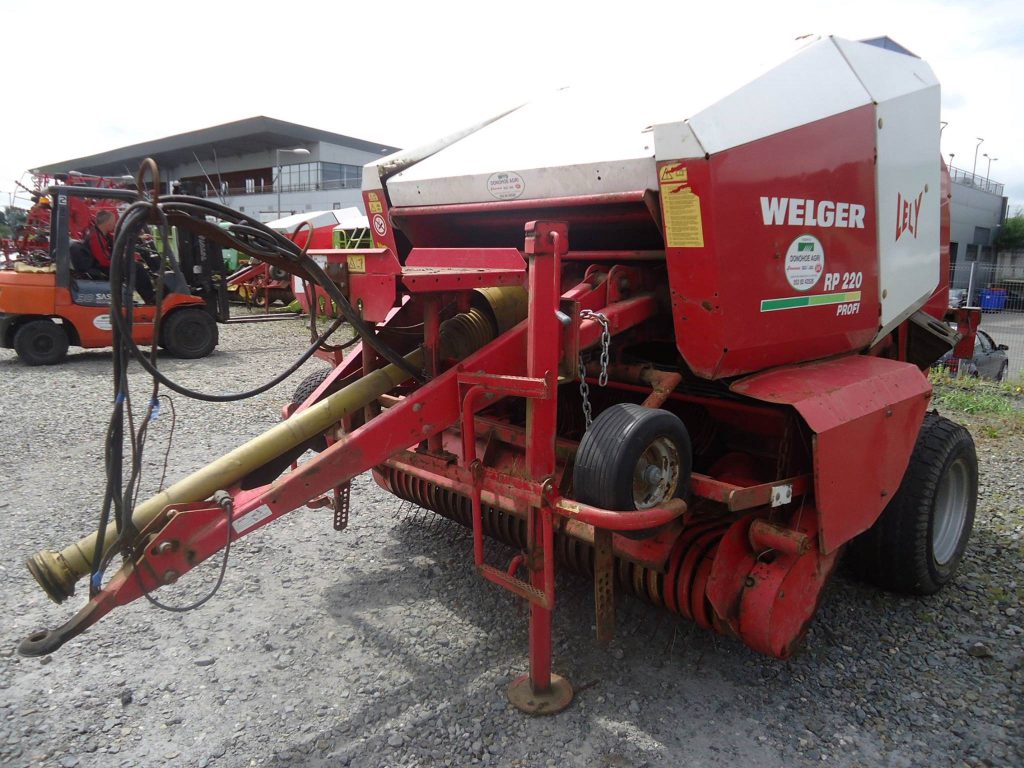 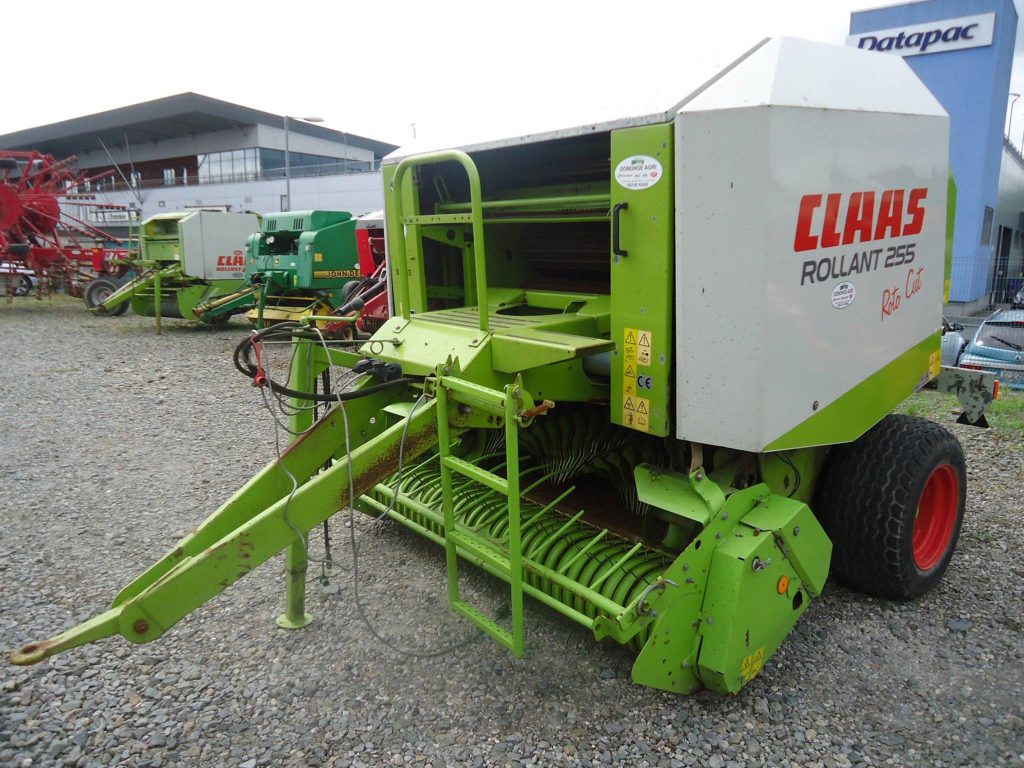 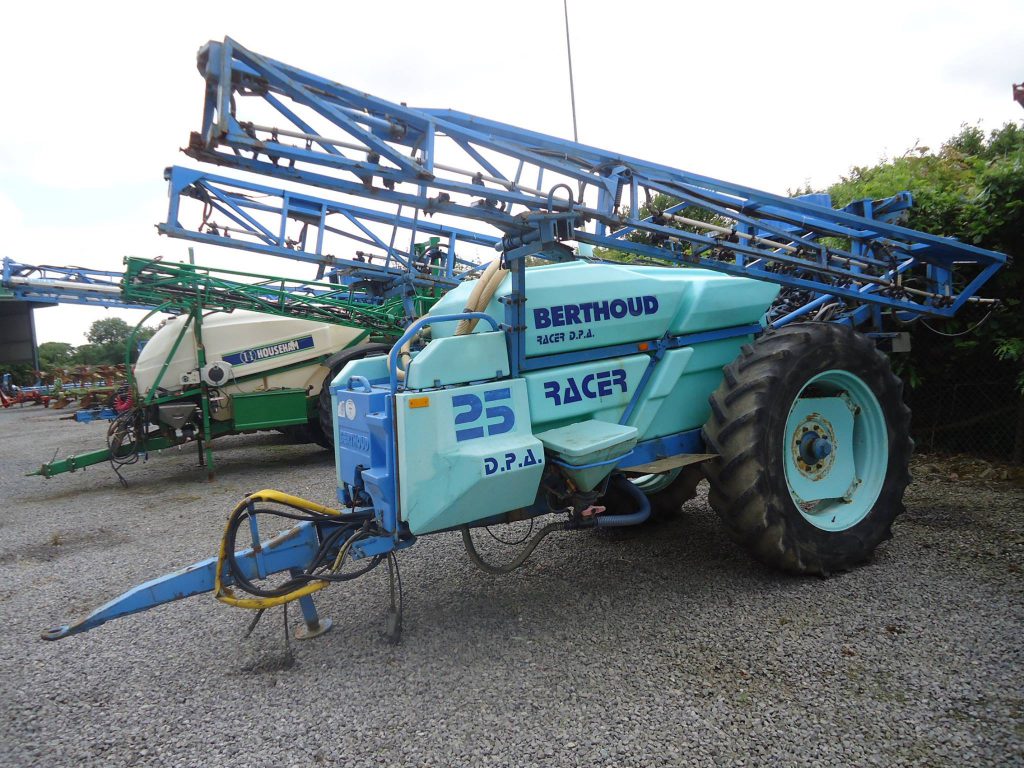 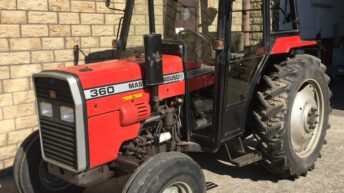