The Minister for Agriculture, Food and the Marine, Michael Creed, has requested that the 30-month age limit on beef exports into Japan be raised as part of future trading relations.

Commenting on the meeting, Minister Creed said: “This was a useful opportunity to hold high-level discussions with a senior minister here in Japan, with responsibilities in the areas of food safety, standards and certification.

“I took the opportunity to request that the 30-month age limit on our beef exports be raised and also undertook to begin the process of gaining market access for Irish sheepmeat to Japan. Minister Kato was interested in discussing Brexit and its implications for Ireland and the EU as a whole.”

Speaking to AgriLand, Minister Creed added: “We got an acknowledgement from them as how to progress with the 30-month limit and sheep market access, but it’s the start of a road.

The long view here is this is going to be a region of growing importance to us. It is true that if you crack Japan, there will be knock-on benefits across the region for us in terms of other markets and trust.

“Japan are huge players in other markets. There are around 11,000 Japanese companies operating in China, employing 10 million people. If we establish a trust here, in what is the third biggest economy in the world, that we are a reliable strategic partner for their food security issues; there is a gain to be had on that right across south-east Asia,” he said.

Ireland has been exporting food and drink produce to Japan for decades, totalling €56 million in 2016 – a rise of almost 45% compared to 2015. Japan currently ranks as Ireland’s 22nd largest food and drink market.

While reflecting on his first day in Tokyo, with an estimated population of 38 million people, Minister Creed said the new Japan–EU trade deal – which includes big tariff cuts, co-operation on standards and regulations and the opening up of public procurement markets – will create “substantial opportunities” for Irish companies already trading successfully with the 11th largest country in the world.

“Under the new agreement, once it is sanctioned, you’re going to see tariffs come down from 38% to 27% initially in year one, and then over a 15-year period it comes down substantially to 9%.

“So if you already have people exporting product in here, and making money with the level of tariff at the moment, there is substantial opportunity to make more money. 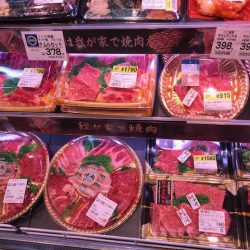 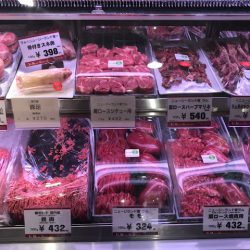 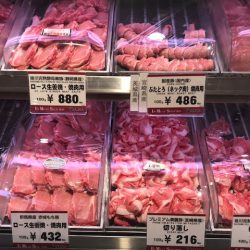 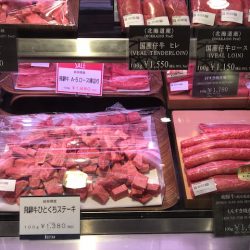 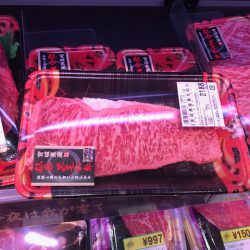 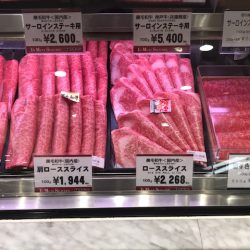 “We are looking at a product where we have 80,000t going into the UK, and we are looking with the industry as to how we meet that challenge after Brexit. Is it through new product formulation? New markets? Or a mixture of both?

Japan certainly looks like there could be a market for our cheddar, where there isn’t a lot of global potential outside of the UK and Ireland – so we’re very interested in that.

The minister’s opening engagement of the day was a briefing on the Japanese market for the 40 Irish food company delegates accompanying him on the mission.

Minister Creed also met with Suntory Group, an important dairy, consumer food and pharmacy business in Japan. Suntory Group has well-established ties with Ireland, including a strong focus on beverage products, with both Cooley and Kilbeggan distilleries. Suntory are also very open to opportunities to collaborate with Irish researchers; in the past, they have fostered programmes with Teagasc and University College Cork.

Commenting on the activities of Bord Bia’s client companies on day one of the mission, Bord Bia’s CEO Tara McCarthy said: “The core focus of this week’s trade mission is to fully immerse our client companies in two potentially valuable export markets.

“Both Japan and South Korea feature strongly as priority markets with significant potential for dairy, meat and seafood. Bord Bia’s work to date in terms of understanding market dynamics highlights the need for a tailored approach to these markets.” 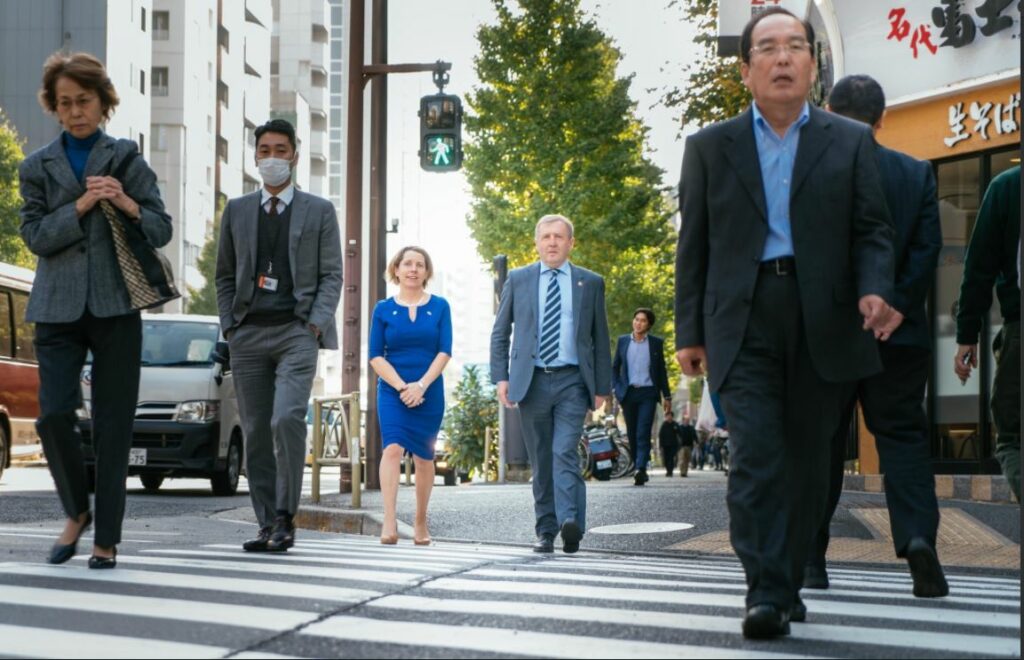 These committees are advisory groups of high-level Japanese executives – including Mr. Yuji Yamamoto, former minister for agriculture and food – with an interest in assisting Irish businesses. The purpose of these meetings was to share information on Irish and Japanese markets, particularly in the context of the EU-Japan Free Trade agreement.

The business dinner with the Friends of Ireland group was also attended by Ireland’s Ambassador to Japan, Anne Barrington.