Close to €700,000 was spent at a machinery auction, as one agricultural contractor sold a selection of tractors and equipment.

The sale took place at Paul Cooke Auctions in the Naas Industrial Estate in Co. Kildare on Saturday, May 6.

A total of 68 lots went under the hammer on the day; a full clearance was reported from the unreserved auction.

A range of tractors, silage wagons, mowers, balers, slurry tanks, trailers and other implements were all sold as part of the auction, according to Dean Reid from Paul Cooke Auctions. 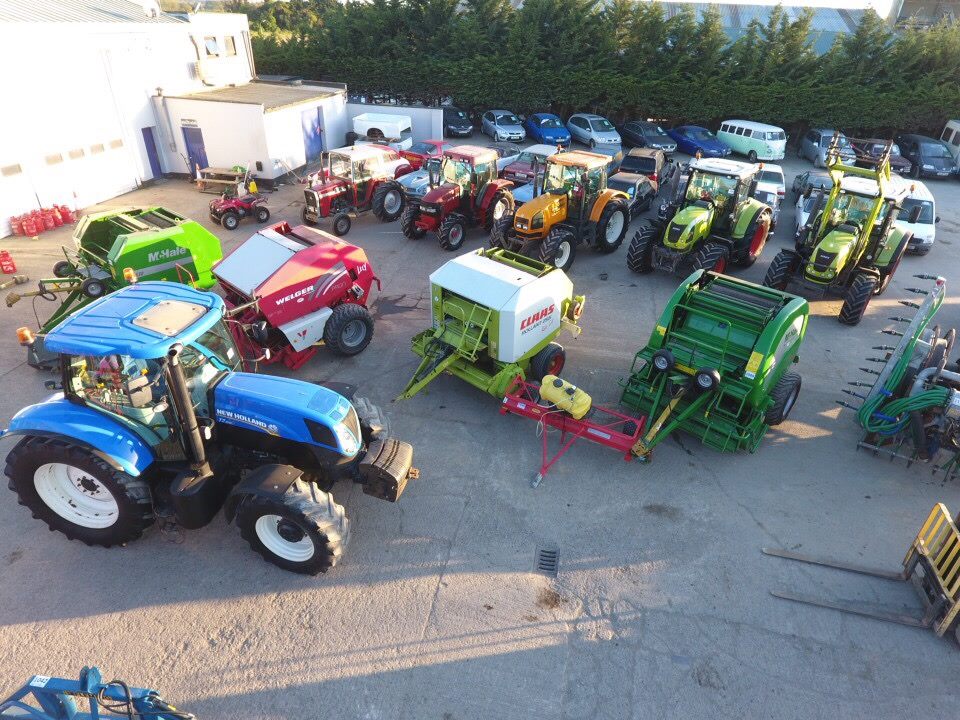 There were over 540 registered bidders, most of whom attended the auction, Reid said. Some bidders opted to buy machinery via the online bidding facility or by phone, he added.

There were registered bidders from around the continent, including France, Germany, Poland, Italy, Czech Republic and more. However, 93% of lots were sold to Irish buyers. 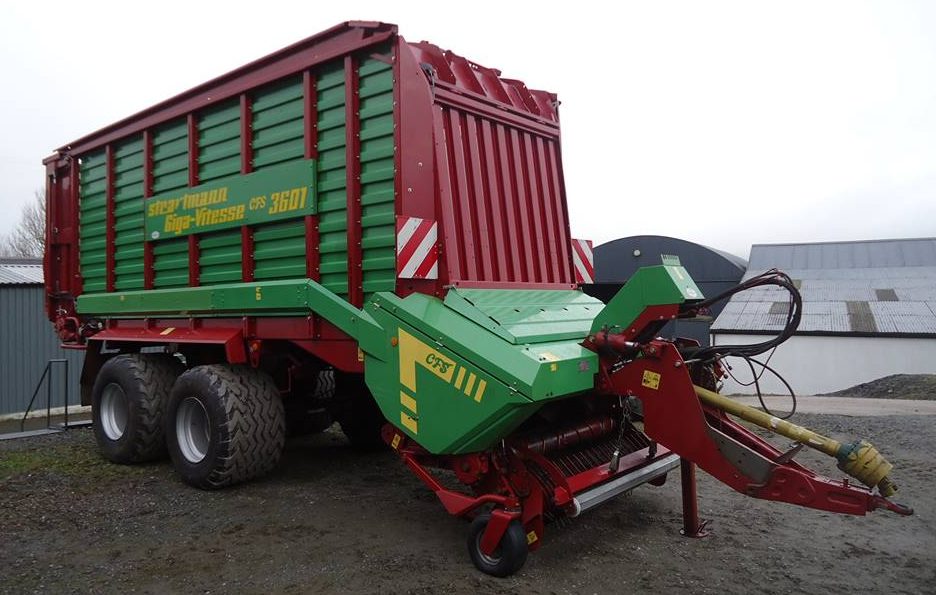 As we head into the summer months the demand for silage equipment remained quite high at the latest auction, Reid said.

“There was a little bit more positivity for second-hand machinery. More financial institutions also seem willing to lend which has boosted trade a little,” he said. 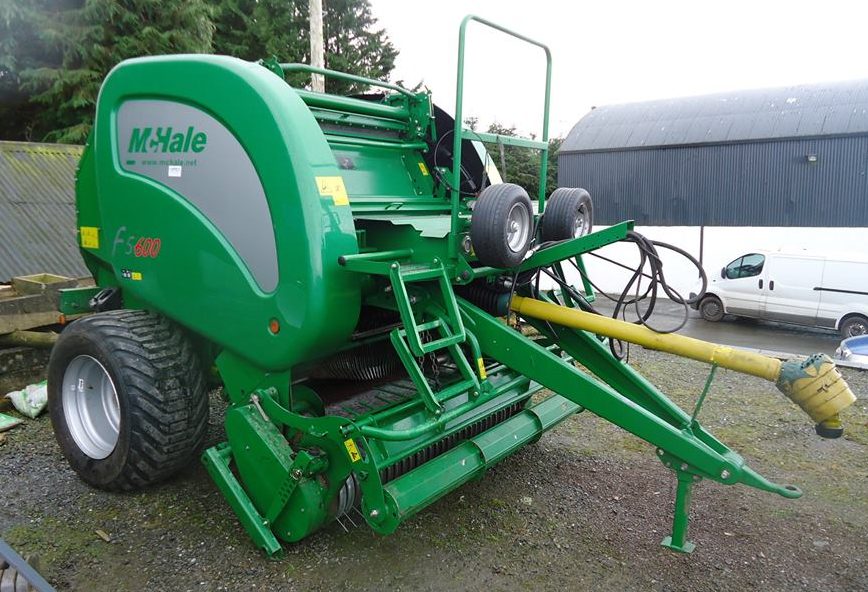 A selection of tractors of different shapes and sizes was sold at the auction. The top price tractor on the day was a 2012 New Holland T7.210; this lot sold for €39,000 plus VAT. 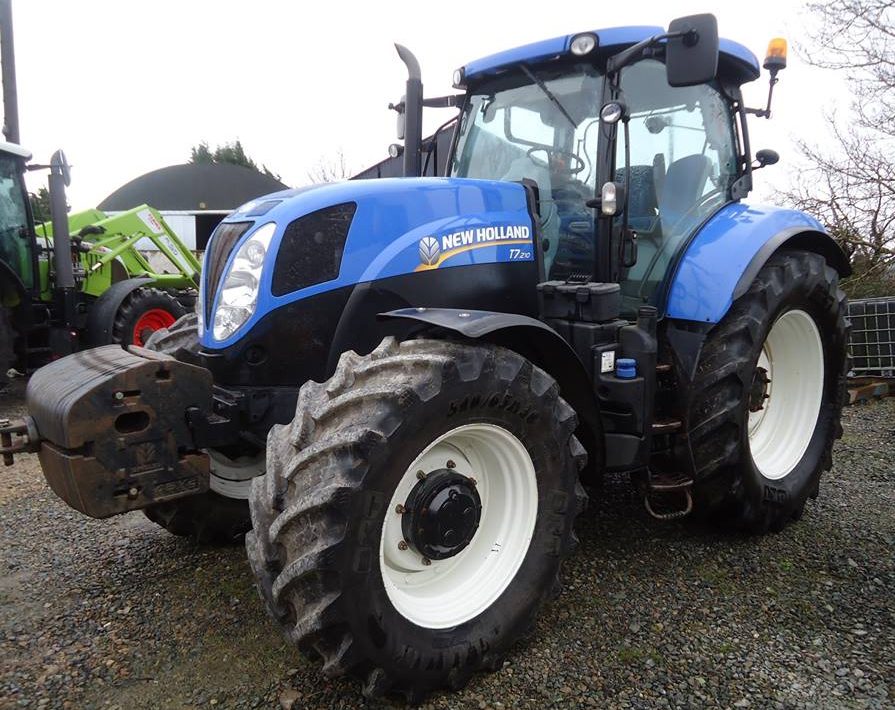 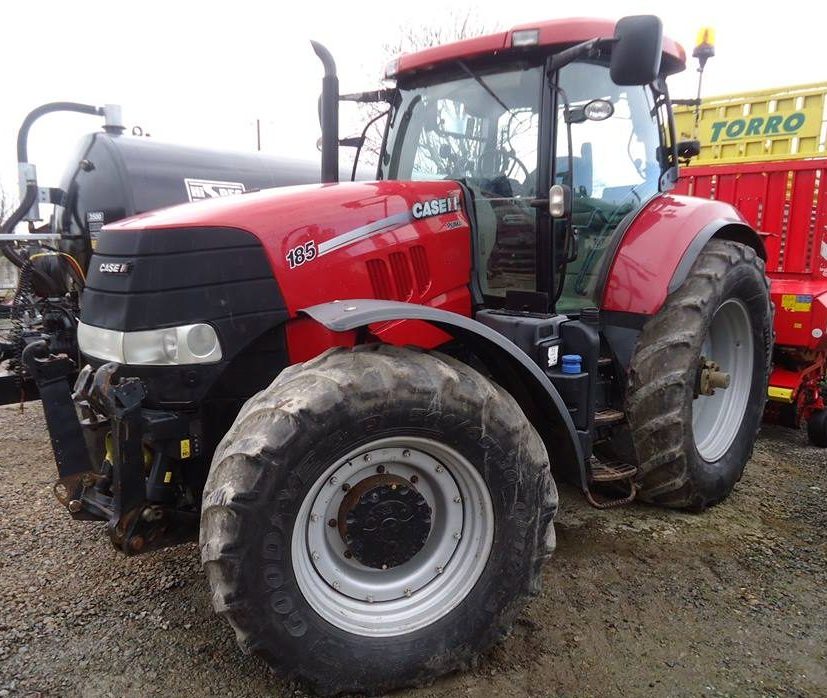 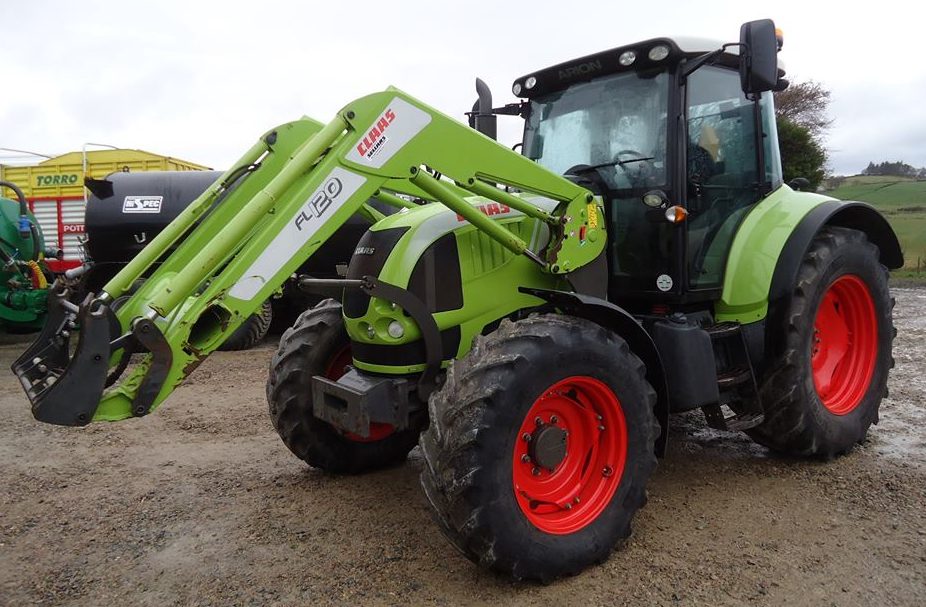 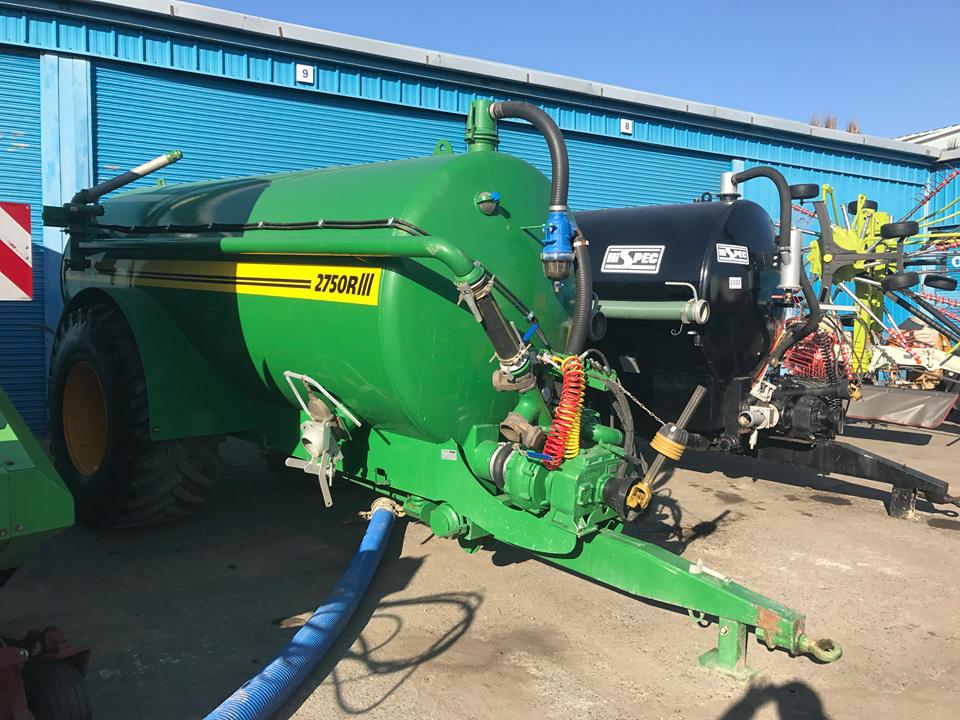 A 2012 AgQuip umbilical dribble bar slurry system, along with a 2011 Vogelsang pump and SlurryKat front-mounted reel, sold for €15,800 plus VAT. 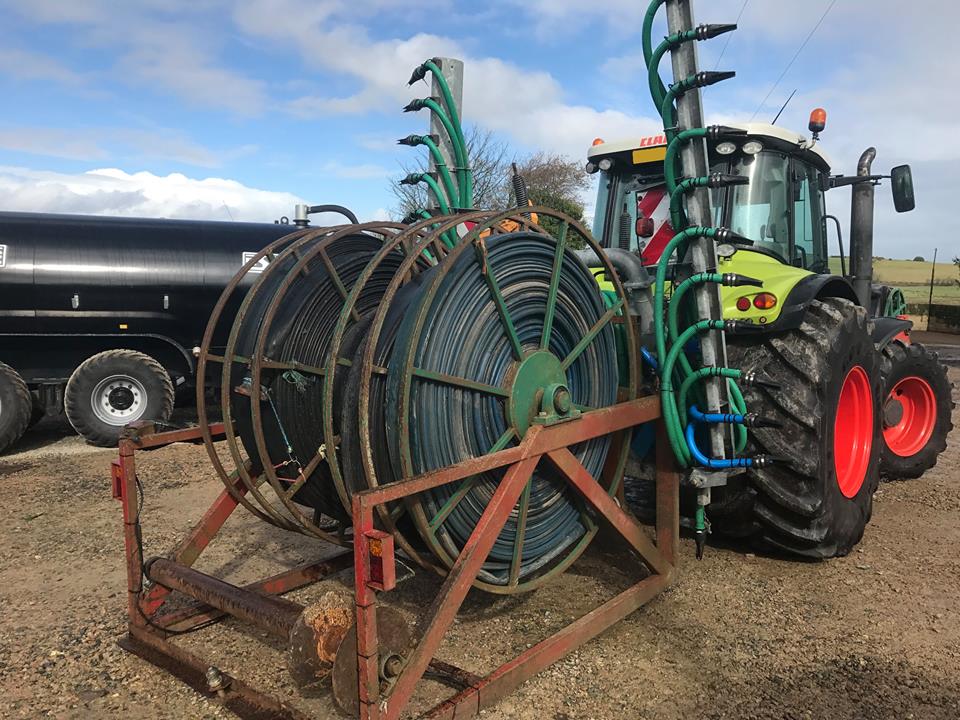 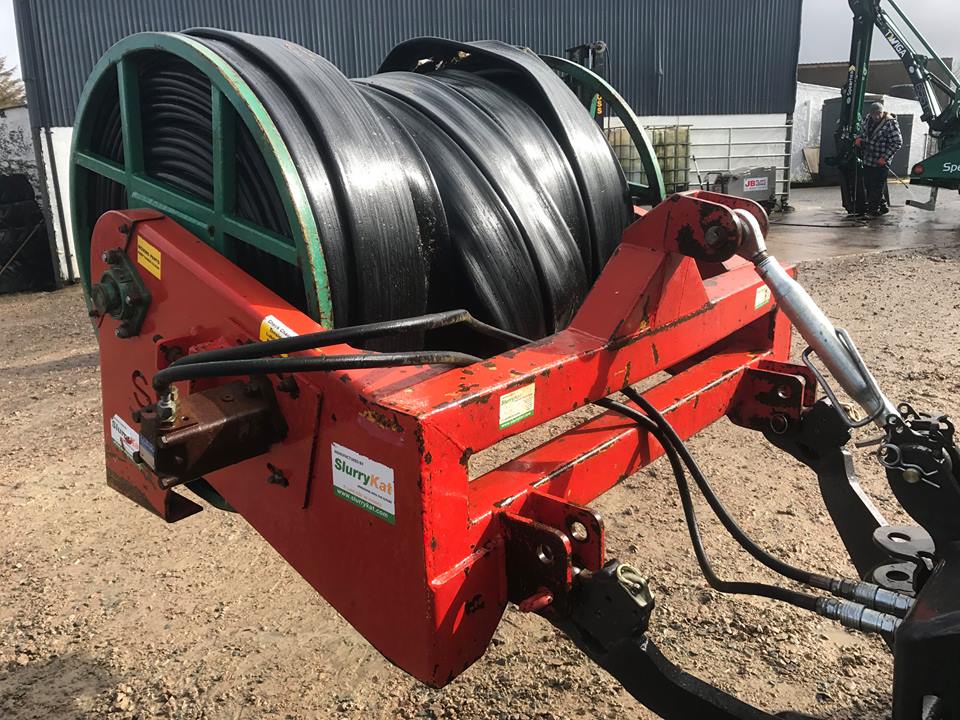