It has been reported that Irish tractor sales recovered slightly in April of this year, following a disappointing first three months.

New tractor registration figures from FTMTA (Farm Tractor and Machinery Trade Association) reportedly show that 203 new units were registered last month. This was higher than the figure of 196 units for the same month of 2016.

Thus far, it has been reported that a total of 903 new tractors were registered during 2017 (from January to April inclusive). This, however, is 13% lower than the figure for the first four months of 2016.

It has also been reported that 88% of all registrations so far in 2017 have involved tractors of over 100hp. 55% of the tractors registered had more than 120hp. 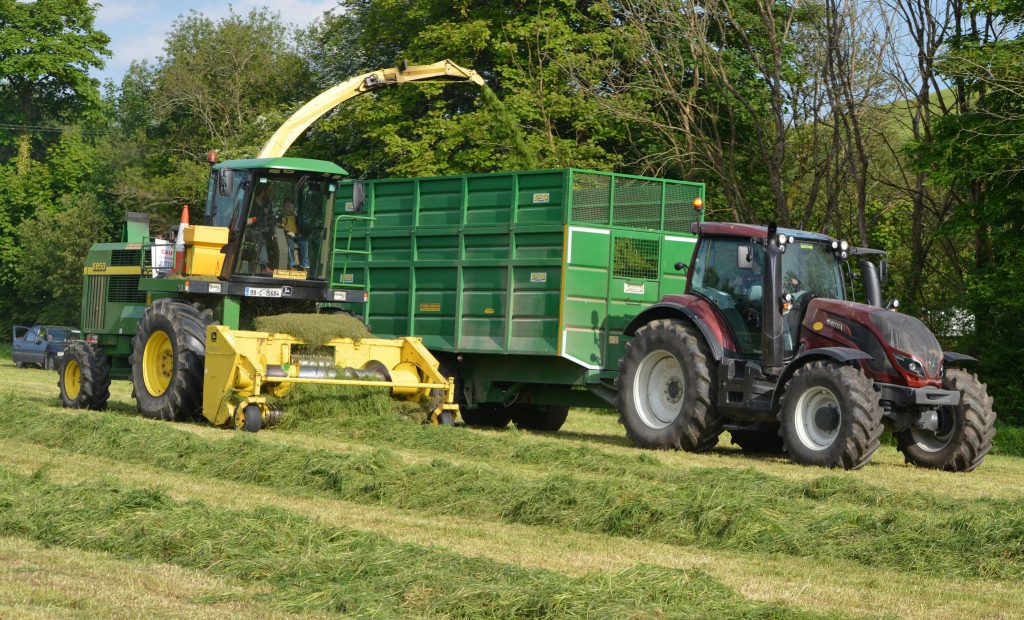 The five counties with the most registrations in the first four months have reportedly been Cork, Tipperary, Wexford, Galway and Kilkenny – with 125, 83, 65, 53 and 50 units respectively.

968 imported, second-hand tractors were registered during the first four months of 2017, which is significantly above the levels seen during the same months of 2016 and 2015. 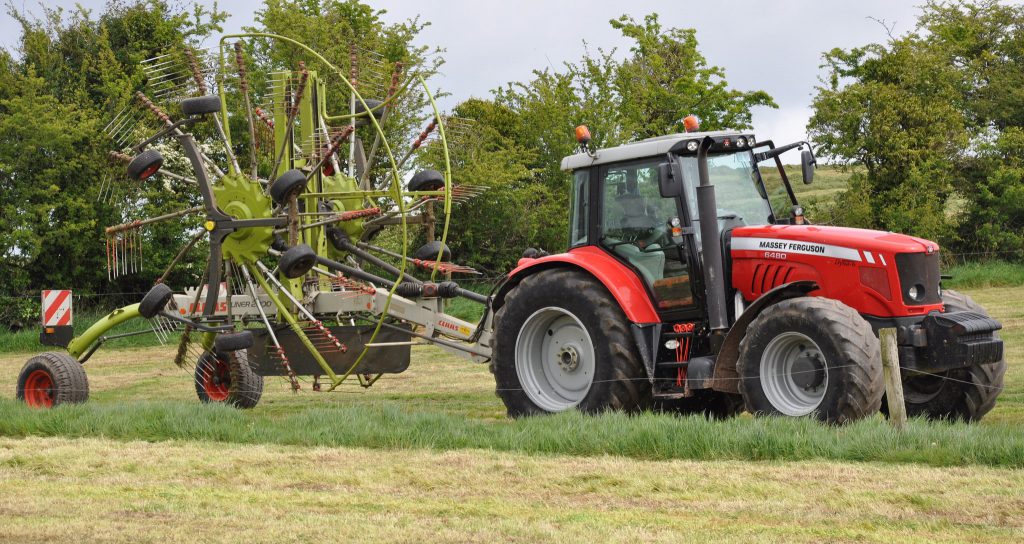 Registrations of telehandlers have reportedly continued at pace. 139 new units were registered during the first four months of this year – an increase of two units on the same period of last year.

Meath and Dublin were the two counties with the highest numbers of telehandlers registered during the period – with 25 and 21 units respectively.

The concentration of one-third of the units in the Dublin and Meath areas (and a further 18% in Kildare and Cork) suggests a resurgence in construction activity.

Meanwhile, figures from the AEA (Agricultural Engineers Association) in the UK show that 1,072 new tractors were sold there in April – an increase of 4.6% on April 2016.

'Grants for low-emission slurry machinery must include contractors'