‘Grants for low-emission slurry machinery must include contractors’

The Association of Farm & Forestry Contractors in Ireland (FCI) has responded to the questions raised by the Clean Air Strategy Public Consultation process. It has also said that Ireland should follow the initiatives in Europe and agree a future ‘end date’ for the use of splash-plates (for slurry spreading) with one year’s notice to be given.

FCI research indicates that contractors spread up to 10 billion litres of slurry each year on Irish farms. It believes that the schemes currently in place to promote ‘low-emission’ spreading technology are unlikely to be sufficient to meet future ammonia targets.

Richard White, National Chair of FCI, believes that the current schemes should be extended to include contractors (and not just farmers) in order to achieve the levels of ammonia emissions reductions being sought by the government.

The current grant support schemes exclude contractors for accessing grant aid support for the purchase of new low-emission technology machine systems, while their farmer customers have access to significant grants.

“This situation puts farm contractors at a competitive disadvantage and, more importantly, does not ensure that these low-emission spreading machines are going into the hands of the operators – namely land-based contractors – who are carrying out the bulk of the slurry spreading on Irish farms,” he added. 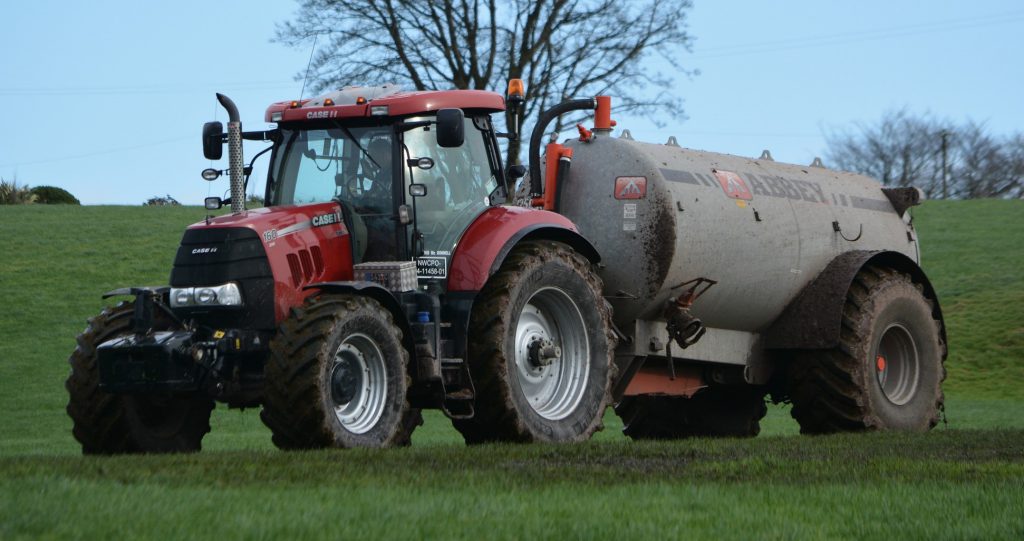 FCI believes that the scheme would be more effective and that there would be greater uptake of low-emission slurry spreading technology if the grant support was targeted at funding farmers who used invoiced contractor services that operated low-emission spreading systems, rather than grant-aiding the purchase of their own machines.

Advertisement
It believes that a second viable option would be to grant-aid low-emission slurry spreading machinery or conversion kits for existing machines, to allow contractors to more easily access and promote the use of low-emission technology on Irish farms.

“With the level of slurry spreading being provided by contractors in Ireland, which we estimate at more than 10 billion litres annually, land-based contractors are at the forefront of slurry management and spreading and they should be supported to achieve the lower-emission goals,” continued White.

On the issue of selecting a future ‘end date’ for the use of splash-plates (for slurry spreading), FCI believes that Ireland should follow the initiatives in Europe and agree a date with one year’s notice to be given. 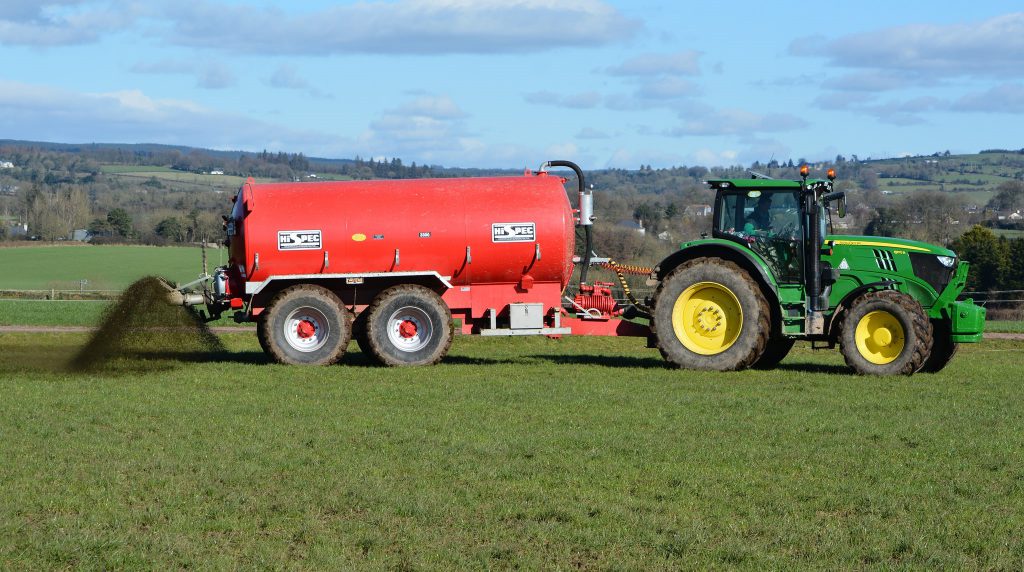 FCI believes that odour issues are having a significant impact on slurry spreading. It says that by proper consultation with households in rural areas, and the use of timely application systems, odour-related nuisance problems can be minimised. The association believes that the existing provisions of the Air Pollution Act are sufficient.

It believes that anaerobic digestion technology can play a significantly greater role in management of agricultural waste.

“We know that contractors can play a leading role in management of waste delivery and also in the encouragement of uptake of the system through their direct contact with farming customers,” explained White. “We have the technology with modern, high-output machinery to make it happen.”

500 million litres of diesel per year

According to FCI, agricultural contractors in Ireland employ close to 10,000 people – operating high-tech agricultural machinery. They use more than 500 million litres of diesel annually and operate more than 20,000 tractors – about one third of the national fleet. 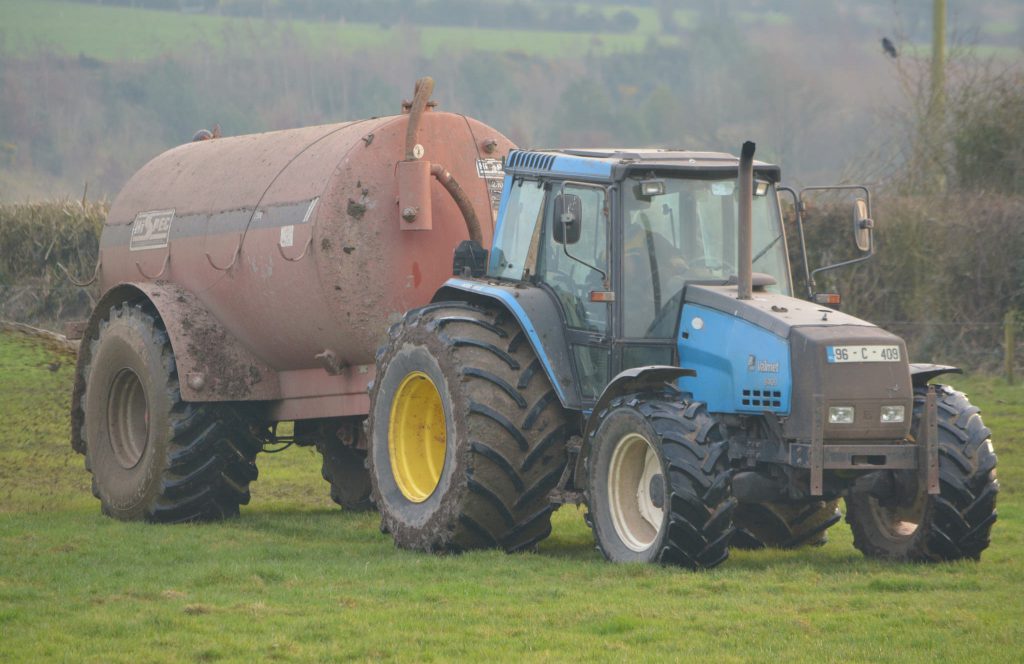