Rockwell College farm was founded by the Holy Ghost Fathers in 1864 and is under new management this year with Michael Long taking over the rains as farm manager from Jim Tracey.

Located in the heart of the Golden Vale 310ha (765 acres) the farm is continuing a process of dedicating more of the land base to dairying and replacements.

Currently the milking platform at Rockwell spans some 192ha (475ac) supporting a dairy herd of 620 cows. The remaining lands are under tillage. 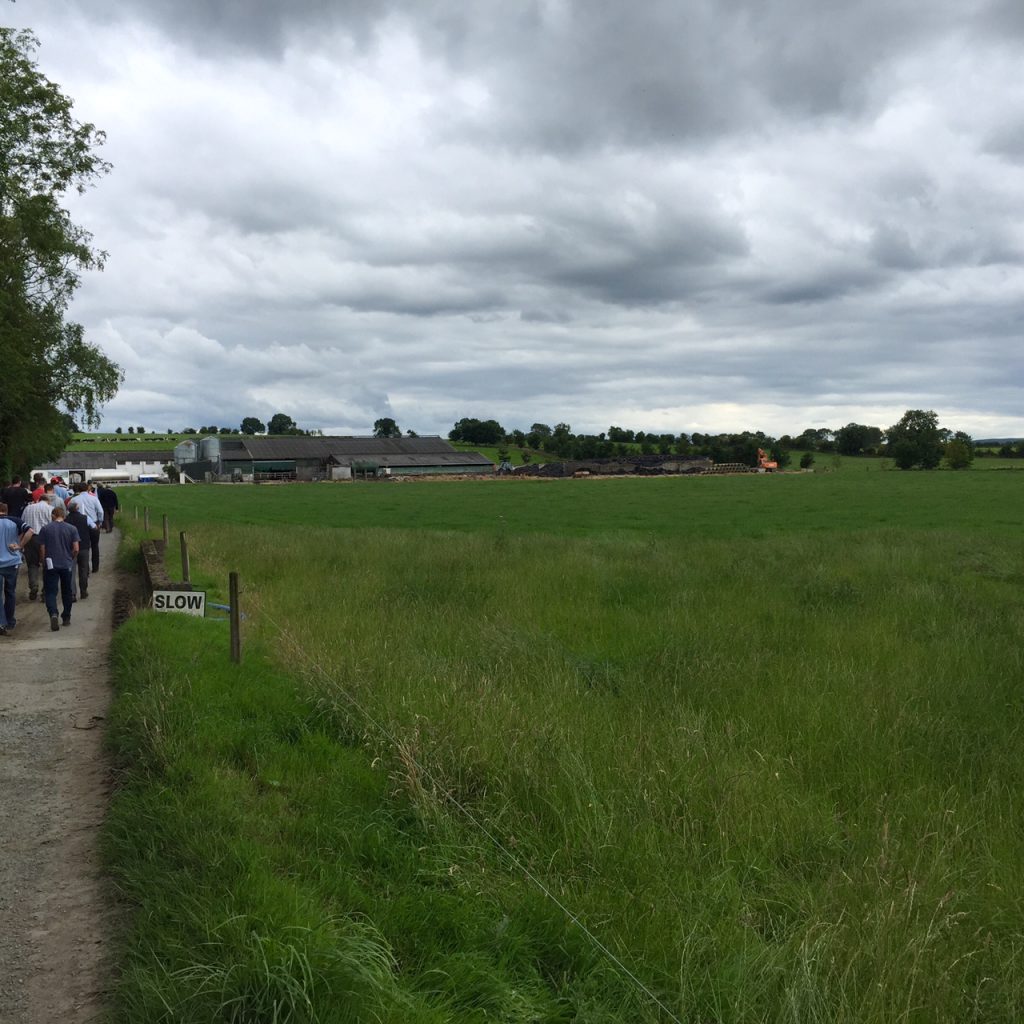 While, until recently an agricultural college was based in Rockwell, the focus has always been and still remains, to run it as a commercial dairy unit.

At a recent Irish Farm Managers Association farm walk both Long and Tracey said it was grass that drives the system and the herd starts calving early to ensure the farm is able to utilise the ability of the farm to grow huge amounts of grass.

On the day daily grass growth rates were running as high as 87/kg/ha/day. 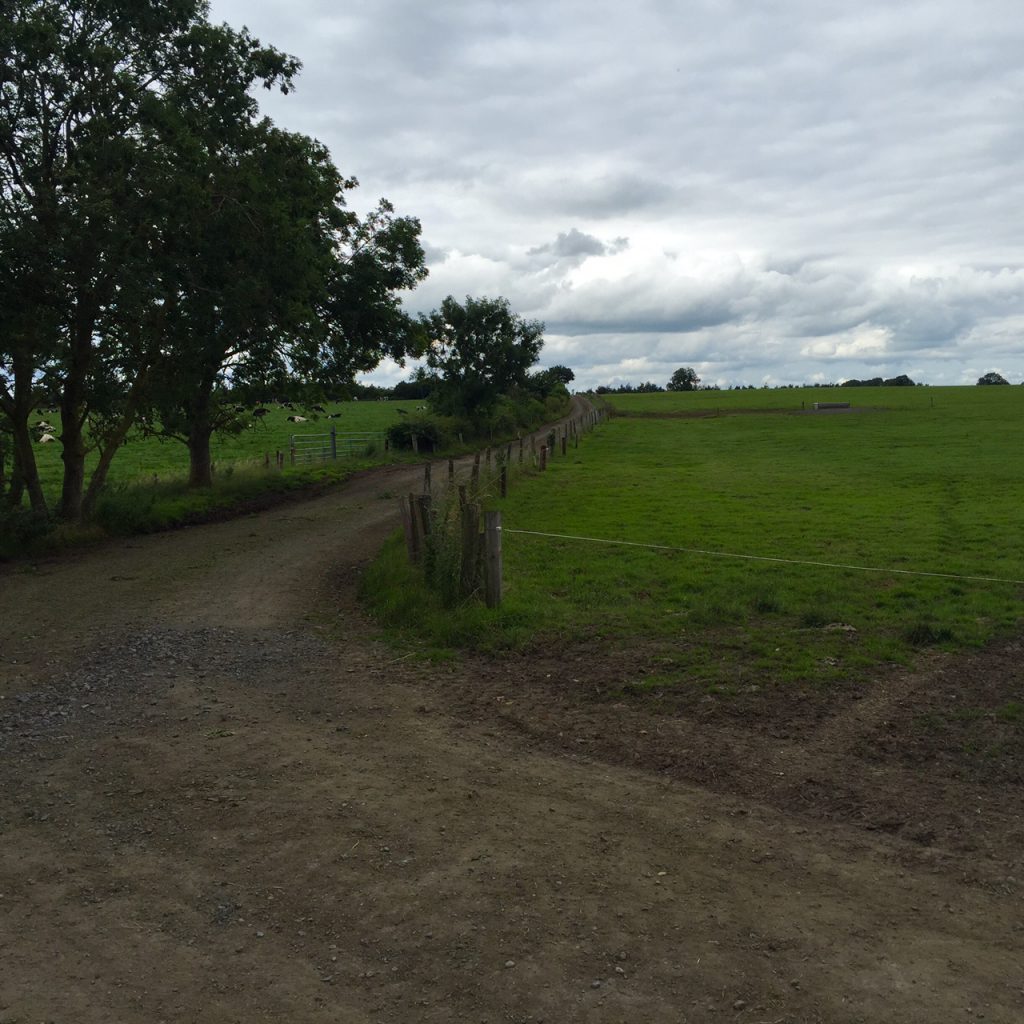 Rockwell is planning to convert even more of the tillage area into dairy in the coming years.

Here are some pictures from the farm. 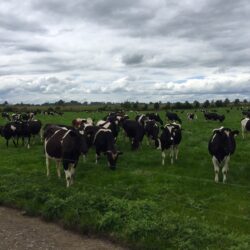 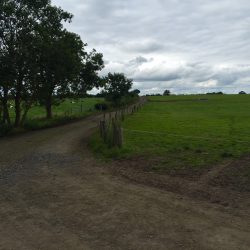 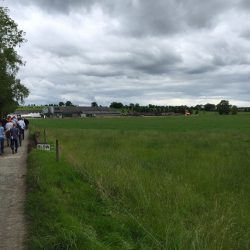 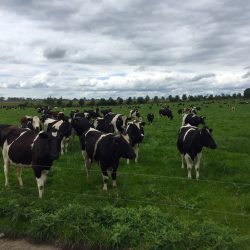 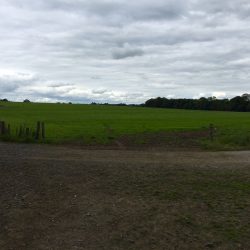 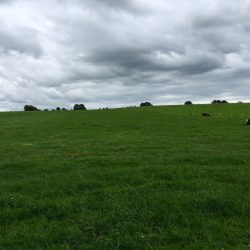 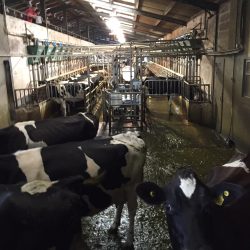 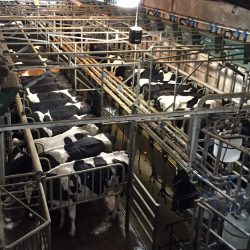 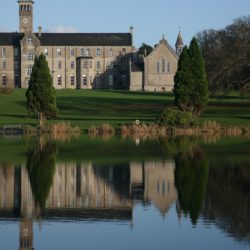 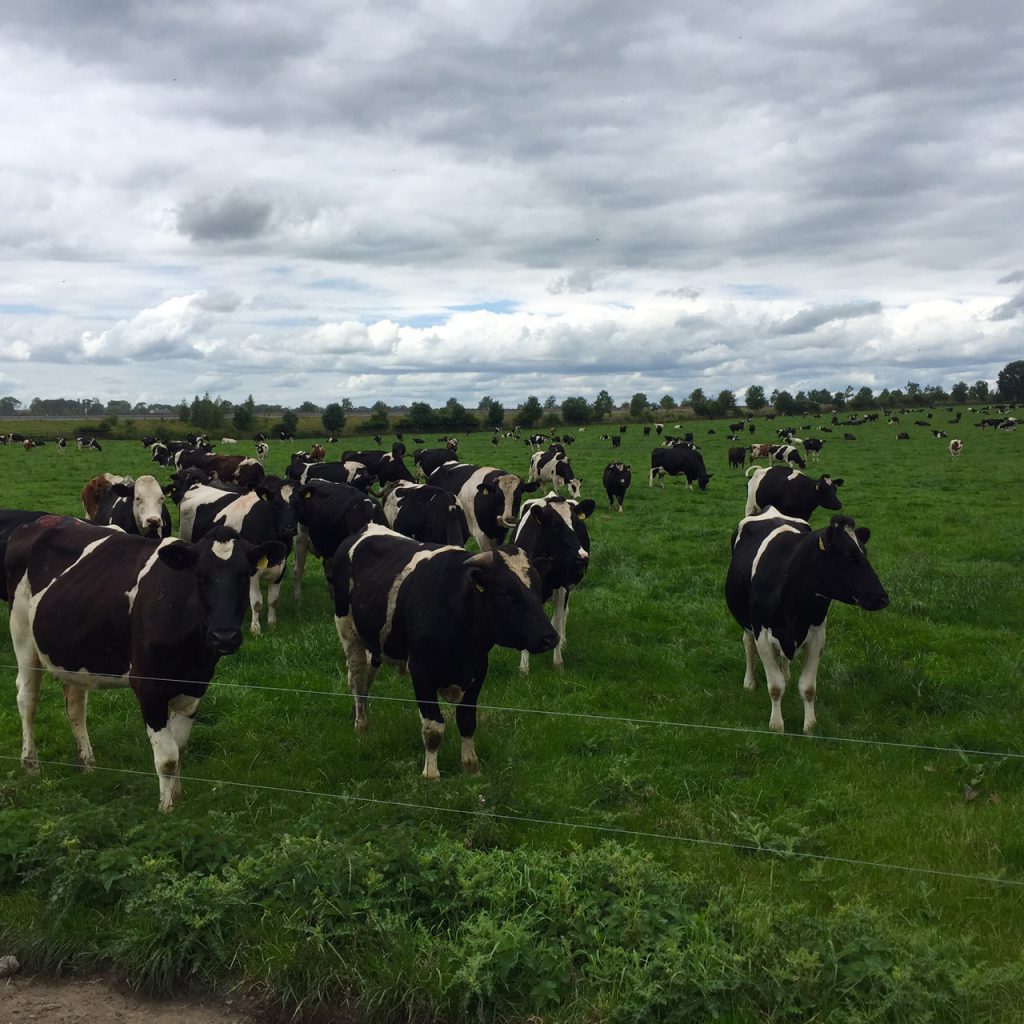 Rockwell’s herd is currently yielding 19.02L/cow with meals fed to date coming out at 350kg/cow. 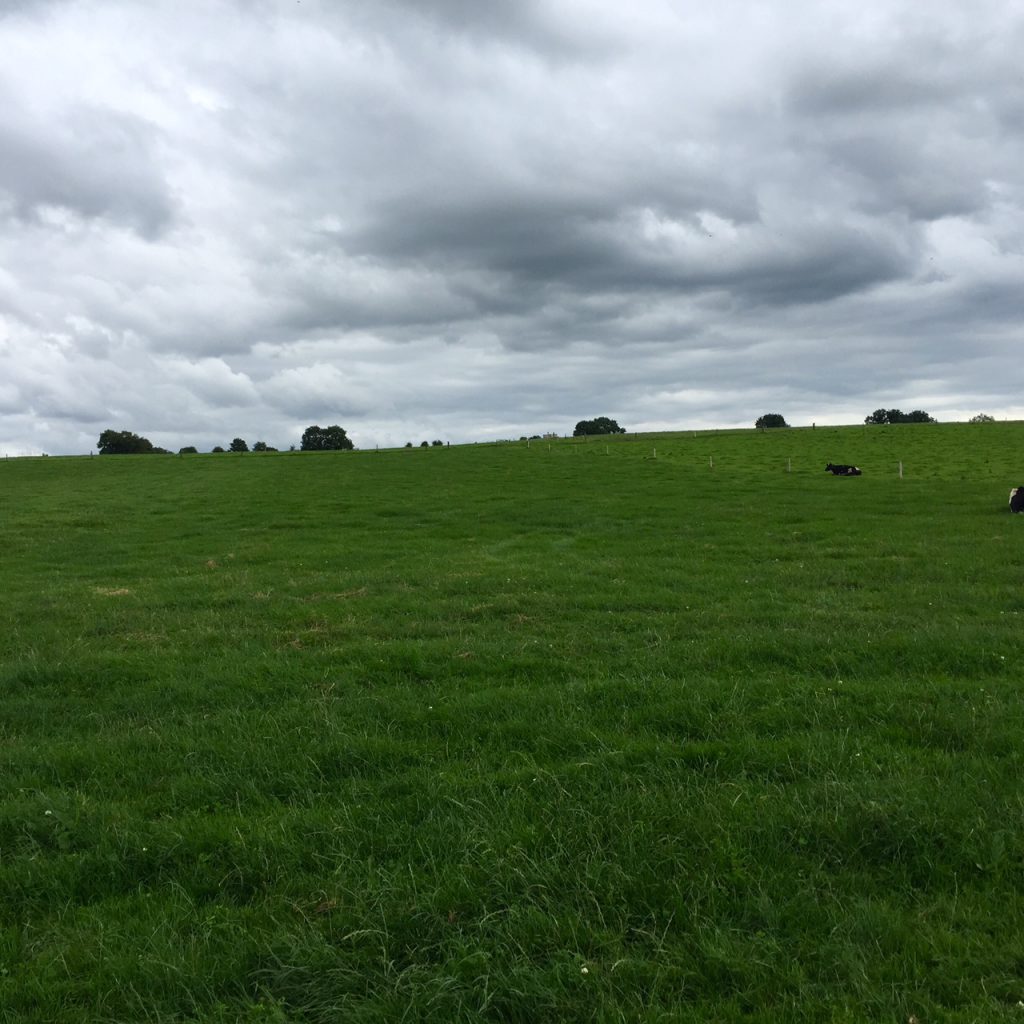 Both long and Tracey stress the importance to good grassland management to the success of the dairy farm. Both men detailed how tools such as the spring and autumn budget planner and the grass wedge were essential to decision making and management in general of the grassland in Rockwell. 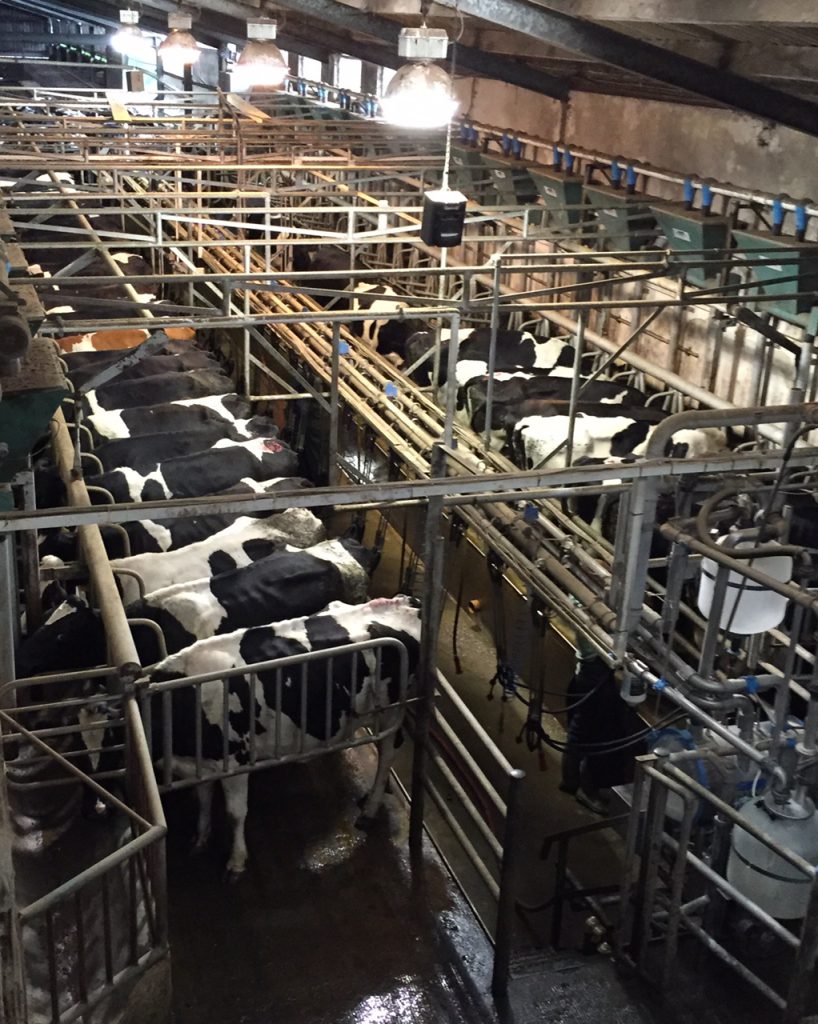 Rockwell has six staff working on the farm and despite reports of a shortage of good farm workers nationally, it says the college has never had any issue getting staff.

According to Jim Tracey its all about how you look after the staff.

“At this scale the manager is as much a man manager as a cow manager, he said.

“Its not always about money either, according to Tracey, he said its about listening to their needs and working with them.” 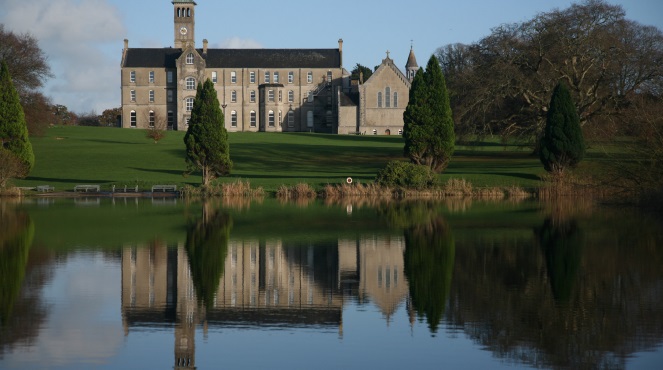