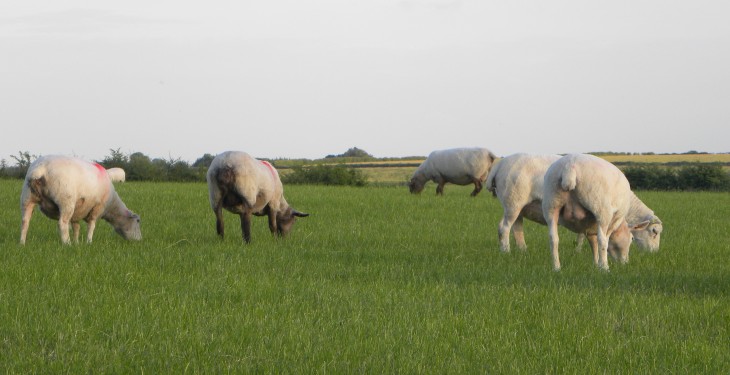 Imports of sheepmeat to France in the first five months of 2015 are now 8% lower than year earlier levels at 38,500t, AHDB, the organisation for the English beef and sheep industry says.

French imports in May alone fell 6% compared to May 2014 putting sheepmeat exports at their lowest May level in over 15 years at 7,900t, it says.

On-going difficulties in the French market, AHDB says, are further demonstrated by the 2% drop in domestic production in the first five months of the year.

Volumes of sheepmeat going to France from most suppliers declined, it says, with shipments from New Zealand and Ireland both down.

There was an increase in imports from Spain, however AHDB says that volumes coming from some other EU locations were back significantly.

While there was a fall in total imports to France, sheepmeat coming from the UK took a greater proportion of Frances requirements in May, taking market share primarily from Ireland, it says.

While volumes from the UK were up, the value of UK shipments to France fell 6% in euro terms at €15.7m which AHDB says given the strength of Sterling against the euro is the equivalent of a 15% fall in Sterling terms.

By the week ending July 17, the pound reached its strongest level against the euro for nearly eight years, it says.

One euro is now worth less than 70p and AHDB says that the recent uncertainty over Greek debt and its implications for the long-term stability of the euro have created pressure on the currency’s value.

AHDB says that there is little change expected in the exchange rate in the coming months, the euro is likely to remain weak and it says that this is likely to continue to have an impact on returns for the UK sheep industry, although not necessarily on volumes given increased production in the UK this year. 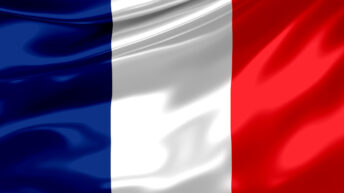 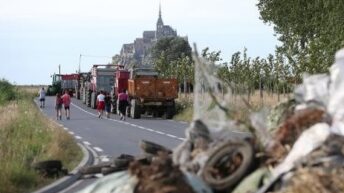