Trade stands already booked out ahead of Tullamore Show 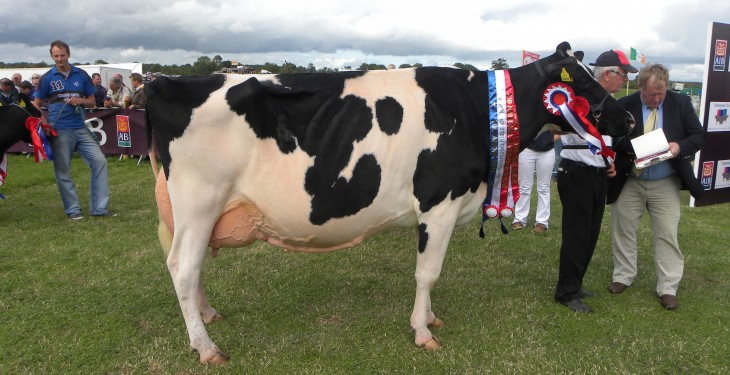 Trade stands at the upcoming Tullamore Show and AIB National Livestock Show are now booked out, according to the Show’s organisers.

This year’s show is being held on August 9, 2015 on the Butterfield Estate, Bluebell, Tullamore.

The showgorund spans 250ac and there will be 20,000 free car-parking spaces for the 60,000 people that are expected to attend this years event.

The 2015 Tullamore Show boasts a prize fund of €168,000 and has some of the most sought after prizes in the country, especially in the livestock sections where 22 gold medals will be awarded for the Breed Champions.

There will be Bord Bia cookery demonstrations by chef Neven Maguire and Bord Bia Food Advisor Shelia Kelly on the day, including beef and lamb dishes, organisers say.

New additions to this years show include the new breads events, a food revamp project and the development of the Meat Village.

This year, organisers say the Meat Village will focus on the major meat processors, which will bring more attention to Irish meat products and producers which will exhibit at the Tullamore Show.

Following on from the success of the trade stand online application system, the Tullamore Show has introduced advancement with their online facilities, namely, the online pre-purchase of admission tickets.

Organisers say you can avoid the queues at the gates on the day by pre-purchasing your tickets online.

By purchasing early you will get discounted tickets, print them off or have on your phone and just scan them through.