Pics and prices: Hampshire Down reduction sale at Blessington Mart 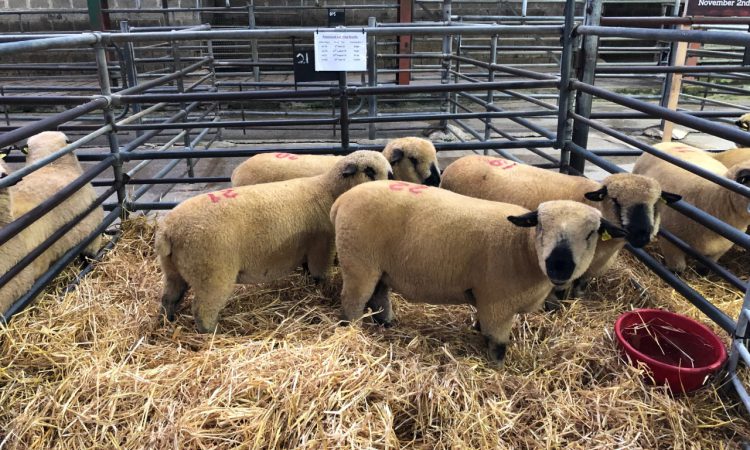 The reduction sale of the Powerpack and Awbeg flocks took place on Saturday last, November 2, at Blessington Livestock Mart.

There were 34 sheep on offer, which included: ewes; shearling ewes; and ewe lambs, with an overall clearance rate of 90%.

Two of the ewe lambs that were sold were exported to Holland and the UK respectively.

The top price in the ewe lamb section was €700, with a full clearance reported.

Speaking to AgriLand, Michael Power, owner of the Powerpack Hampshire Down flock, said: “Overall I am delighted with how the sale went. There was a high clearance rate and some very good prices achieved.

“I would like to thank everyone who purchased sheep at the weekend and I hope they are lucky for you. I am looking forward to seeing the progeny from these ewes next year.

“Finally, I would like to thank everyone who helped out over the weekend,” Michael concluded. 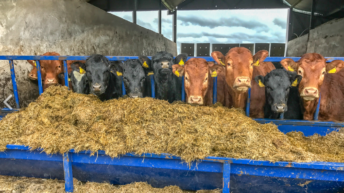 Teagasc to host beef and sheep seminar for ‘a challenging time’