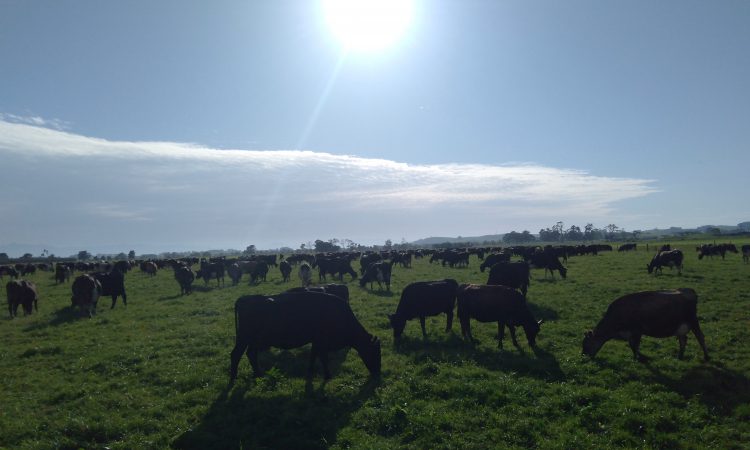 Liam Brophy – who is in his second year of the Professional Diploma in Dairy Farm Management – has just concluded a busy breeding season and is now onto the ‘short season’ on a 670-cow dairy farm in the Waikato region of New Zealand.

Liam, who is now into his fifth month of his six month trip to New Zealand, has been filling AgriLand in on what has been happening on the farm during the course of his trip.

Updating us on what has been going on since we spoke to him last month, he said: “Yesterday was the last day of AI [artificial insemination]. We had five weeks of AI and now the Jersey bulls have been let out. They will be out for about six weeks.

“All the cows have been served with a straw at least once and we achieved an 86% three-week submission rate.

During the peak of the breeding season, we could have had 30 plus cows to breed a day between the two ‘sheds’.

There are two parlours, or ‘sheds’, on the farm which are located in two different yards about a kilometre from each other – a 20-unit and 36-unit herringbone. Liam predominantly works in the big one.

Like many farms in New Zealand, Liam’s farm usually has a period of drought which, for this farm, is common in the month of February. As the farm is not irrigated, they must prepare every year for this period.

The last time we spoke to Liam, 15ha had been sprayed off for maize which is going to be fed out in paddocks using a silage wagon – to extend the grazing rotation – when the drought hits.

In addition to this, Liam explained that another paddock has been taken out which they are going to plant with turnips – also to be used to drag out the rotation in the drought.

Commenting on the current grass situation, he said: “The average farm cover is 400kg DM/ha or 150kg DM/LU. We are growing around 70kg DM/ha/day, which they hope will hold – as the weather is pretty dry at the moment, but I think there is rain due at the weekend.

“Pre-grazing covers are between 1,400kg DM/ha and 1,500kg DM/ha. Since we last spoke, I think we have taken out 16ha for silage and put it in the pit. We are trying to keep bales to a minimum,” he added. 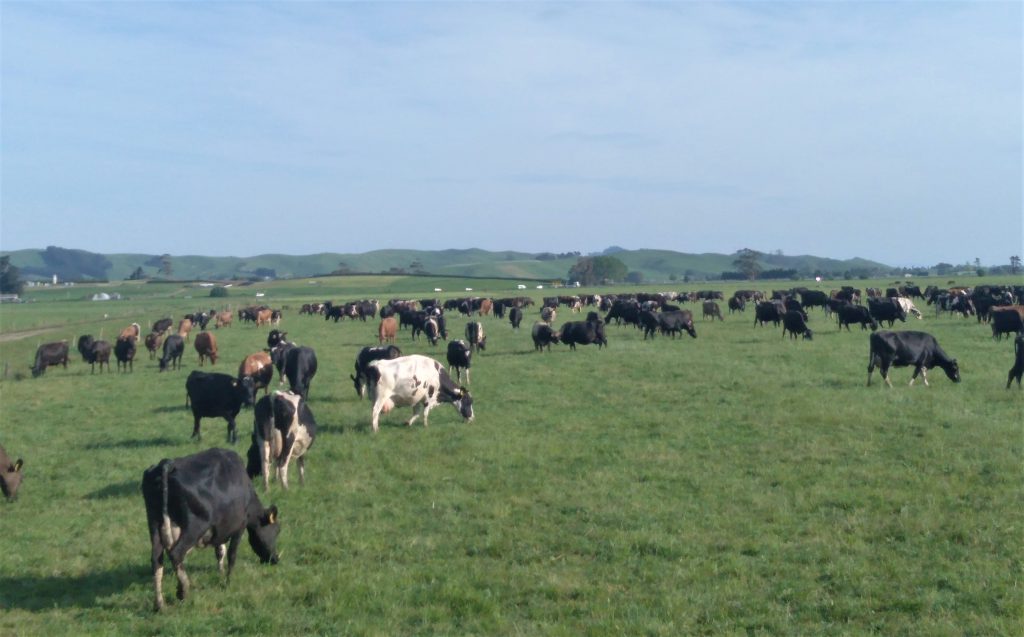 In terms of how the replacement calves are doing, Liam said: “They are doing well; the majority of them have been weaned. 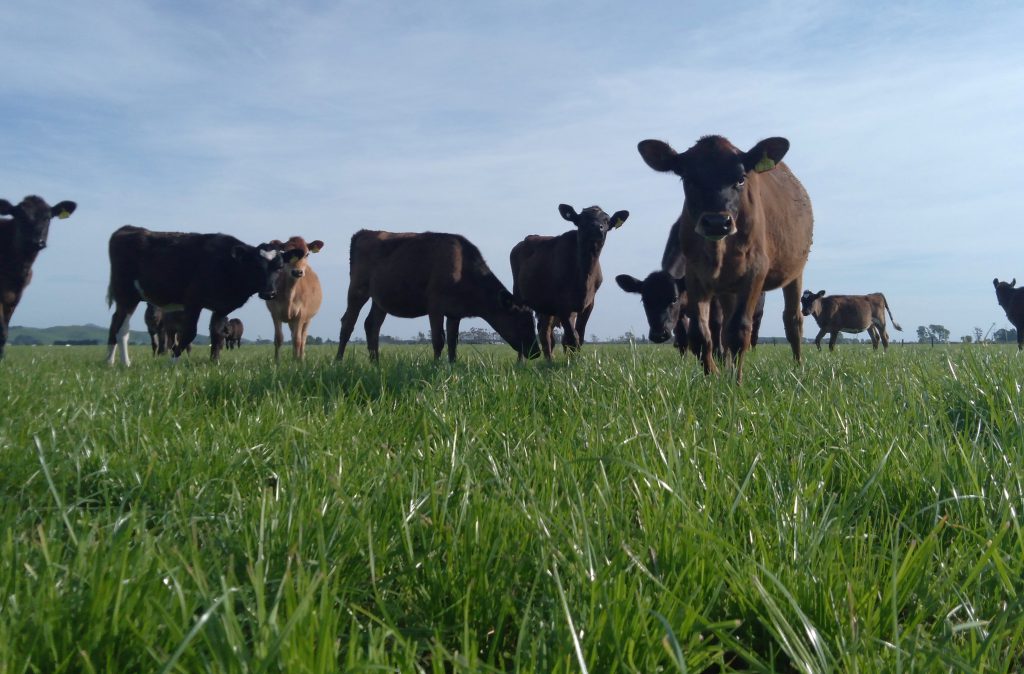 There is just one more group of 37 calves – which is still on milk – but we will probably weigh them soon and draft out another group for weaning.

“We weigh them using a Gallagher weighing scales which reads their EID [electronic identification] tag. It can then: tell us what their daily live weight gain is; record their weights into a system; and can track their progress over time. It is a really useful system,” he explained.

Making a final comment, Liam said: “The days are a lot less hectic now; by Christmas there will just be the milking to do. The weather is really picking up too; it is 25° here today.”

Stay tuned to AgriLand for the final update on Liam’s trip to New Zealand. 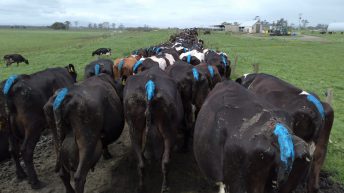