The WT Waggoner Estate Ranch is one of the largest ranches in the US, with 30,000 acres which are in cultivation and many thousands of acres which are suitable to be farmed, according to Sotheby’s International Realty.

The farm has been owned by the same family since 1849 and also has a substantial oil operation, it says.

Some 7,500 cattle and 500 quarter horses are included in the sale of the Waggoner Ranch.

The farm covers six counties in Texas and has several large lakes on the land some with surface acres of 16,000.

Sotheby’s says the terrain on the farm varies fairly level to rolling and sometimes broken. The farm is principally watered by live creeks, large earthen ponds and pivots, it says.

There are over 1,000 oil-producing wells on the Waggoner ranch and Sotheby’s says approximately 41% of the entire mineral estate will convey with the property.

Bernard Uechtritz of Sotheby’s said that they’ve “had a lot of interest from people in agri-business, oil, gas and cattle”. 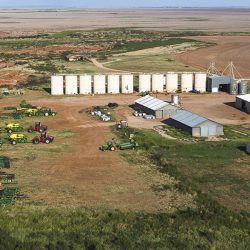 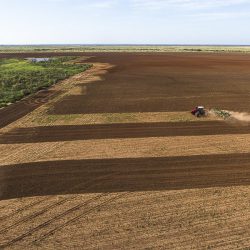 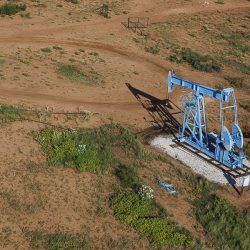 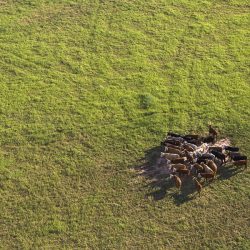 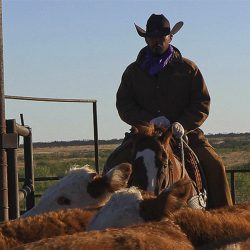 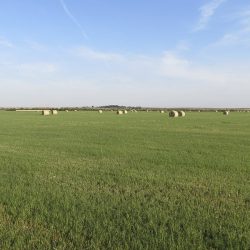 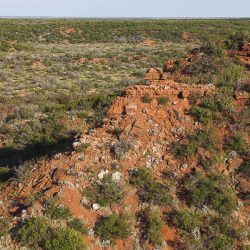 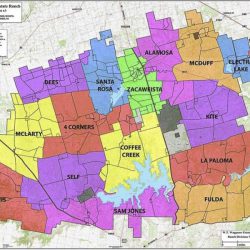 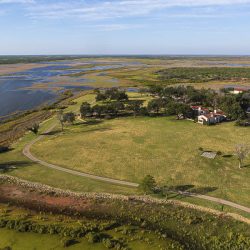 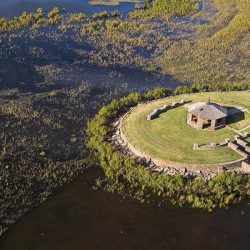 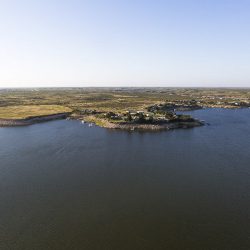 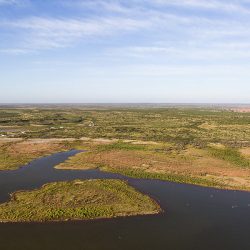 Video: John Deere vs Fendt, who's got the power?