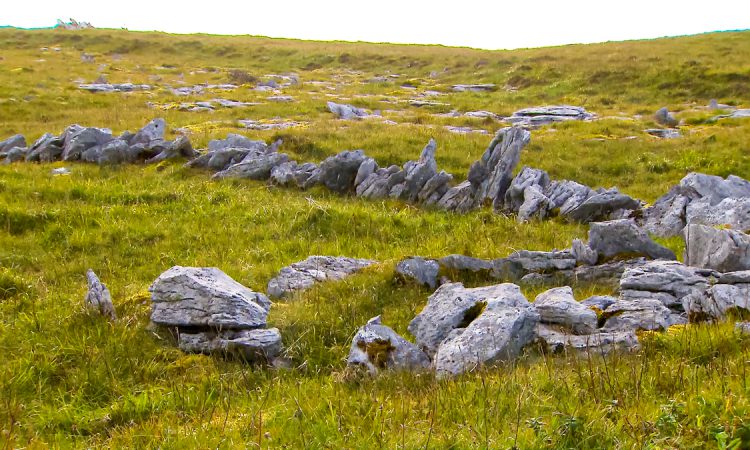 Minister of State in the Department of Agriculture, Food and the Marine, Senator Pippa Hackett, today (Wednesday, November 25) announced the commencement of payments to farmers under the Burren Programme.

The Burren Programme is a national and European Union (EU) co-funded scheme under the 2014-2020 Rural Development Programme.

Minister Hackett said: “I am delighted to confirm that payments for the Burren Programme are now being made in respect of the 2020 scheme year, and are the first of several batches of payments that will be made, to participating farmers, before the end of 2020.

I expect that approximately €750,000 – representing 85% of the total due – will be paid to these farmers, for facilitating and developing these habitats, before the end of the year.

Minister Hackett also announced that an evaluation of the Burren Programme has recently been completed by AECOM Ltd., and has been published on the department’s website.

The evaluation assesses the environmental, economic and social impacts of the Burren Programme.

Commenting on the evaluation, Minister Hackett stated: “AECOM Ltd. found that the Burren Programme has been successful in encouraging sustainable grazing and feeding systems and removing encroaching scrub on over 23,000 hectares, providing space for rare flowers, such as orchids and gentians, to flourish.

AECOM Ltd. estimates that the value of habitat and landscape improvements delivered amount to €32.8 million since 2010, and highlights that the Burren Programme is an efficient and effective model for delivering environmental improvements.

“AECOM Ltd. estimates that the Burren Programme and its predecessor, the Burren Farming for Conservation Programme, have also provided a boost to the local economy and generated €30.3 million in economic activity since 2010,” she added.

The report also states that the local economic impact has been particularly high, as farmers are encouraged to use local contractors, businesses and crafts people.

The analysis found that the Burren Programme – and previous forms of the programme – have resulted in significant social impacts, and has been successful in strengthening ties among farmers in the Burren, as well as fostering a shared Burren farming identity.

The programme has also been successful in strengthening ties between farmers and other stakeholders and organisations outside of the region, including the Department of Agriculture, Food and the Marine (DAFM).

“The 328 participating farmers in this innovative programme make a hugely significant contribution to maintaining and conserving the unique landscape of the Burren region.

They do more than that – they have enriched the social and community environment where they live, and they are proud to farm in a way which honours their agricultural heritage and culture,” the minister concluded.

What is the Burren Programme?

The Burren Programme is a locally-led agri-environmental scheme, co-financed by the Department of Agriculture, Food and the Marine and the EU.

It works with farmers to help them to conserve the Burren’s environment while allowing them to continue producing quality livestock.

The minister said that it was developed in the Burren, for the Burren, by working with local farmers during Burren LIFE and the Burren Farming for Conservation Programme. 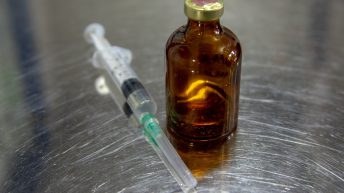