Hackett called on to ‘correct Dáil record’ over forestry backlog 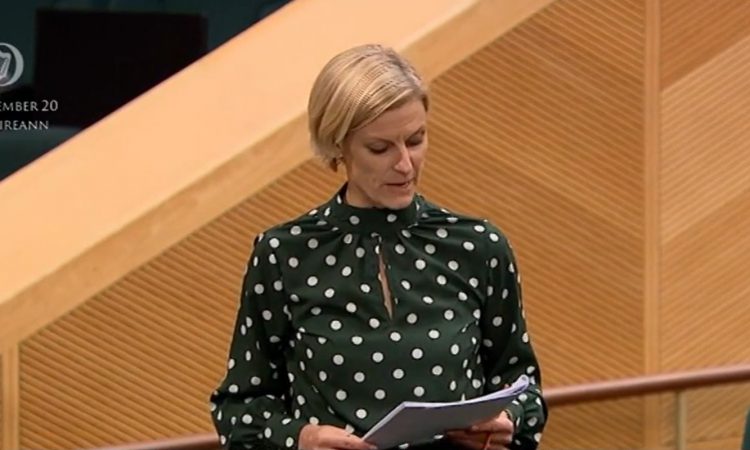 Minister of State with responsibility for land use and biodiversity Pippa Hackett is being called on to “correct the Dáil record” with respect to the number of forestry licences caught up in a backlog.

The Irish Farmers’ Association (IFA) said this morning (Wednesday, November 25) that the Department of Agriculture, Food and the Marine has confirmed to it that 4,500 licence applications are delayed in the system at present, some of which have apparently been in the system for over two years.

However, according to IFA president Tim Cullinan, Minister Hackett’s officials had said that this figure was around 2,000 when they appeared at a recent meeting of the Joint Oireachtas Committee on Agriculture, Food and the Marine.

Cullinan claimed that there was an attempt to “cover up the scale of the problem”.

“The target for processing licences in both the legislation and the Charter of Farmers’ Rights is four months… These delays will be the death knell for our timber industry and our forestry planting programme,” Cullinan argued.

Meanwhile, IFA farm forestry chairperson Vincent Nally remarked that the system is “not working for farmers”.

According to Nally, the costs and red tape associated with planting and managing a forest “is a disincentive to planting and actively discourages management”.

The system needs to be streamlined through the amendment of the Forestry Act 2014 to remove the requirement of a licence for forest roads and thinning operations.

“The submission of a management plan that describes how the forest will be sustainably managed over a 10 to 20-year period should replace the licence requirement,” Nally suggested.

In other forestry-related news, there are calls for Irish forest machinery contractors to have a voice at the table of the new forestry policy group that has been established.

In a statement on the matter yesterday, the Association of Farm and Forestry Contractors in Ireland (FCI) said: “FCI has requested that a member of its forestry division be immediately nominated to join the newly formed forestry policy group set up by Minister Hackett and the Forest Service.

“The voice of the Irish forest machinery contractors must be included in all forest policy decisions that will determine the future development of the sector from now on,” the contractors’ association insisted. 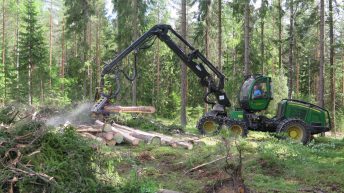 Contractors ‘must be included’ in new forestry policy group