‘Patroness of agriculture’: Calls for St. Brigid’s Day to be made a public holiday 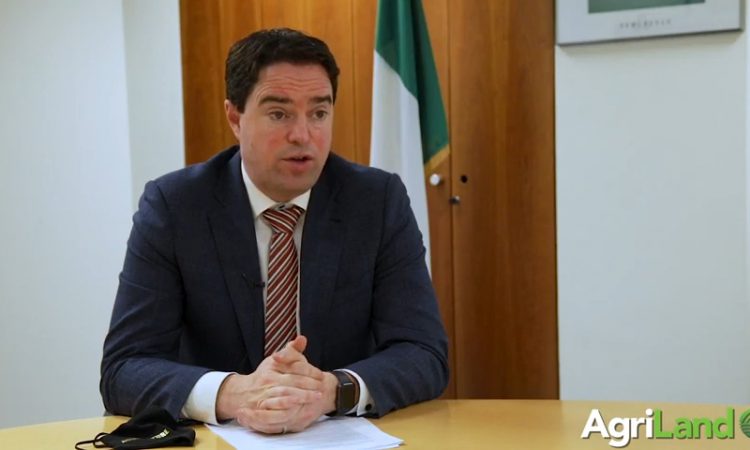 Even if calls to make February 1 a public holiday in honour of the ‘saint of agriculture’ come to fruition, AgriLand knows it is unlikely that farmers would be able to enjoy some time off at this time of year.

Nonetheless, Minister of State Martin Heydon has submitted a proposal to government to make St. Brigid’s Day a new public holiday for future years, which “could, in some way, recognise the enormous sacrifices made by Irish people during the Covid pandemic and highlight better times ahead”.

‘We all remember the annual making of St. Brigid crosses’

“We all remember the annual making of St. Brigid crosses from our school days. Her feast day on February 1 marks the first day of spring and it is the season when we celebrate hope and new life on earth.”

“Ireland currently has nine public holidays each year, one every month with the exception of February, July and September,” the minister continued.

“In line with the recommendation that any additional public holidays should be considered during an off-peak season to help create additional short-term domestic demand and to extend the tourist season, a new public holiday on February 1 would bridge the considerable length of time between existing public holidays on January 1 and March 17.

“It also would bring a welcome boost to the tourism sector during what is traditionally a quiet time for visitors, and when people can holiday once again after the pandemic.”

Members of the Green Party, Senators Pauline O’Reilly and Róisín Garvey, have also supported the idea of February 1 becoming a public holiday.

“On St. Brigid’s Day, the people of Ireland traditionally celebrate the beginning of spring, heralding as it does the arrival of longer and warmer days, and the beauty of new beginnings as the natural world reawakens,” he said.

The first of February is the day when we celebrate the life of St. Brigid, who in earlier and ancient times was known as the goddess Brigid, a powerful woman and the patroness of, among other things, healing, the arts, fertility, and agriculture.

“Spring and springtime offer rebirth, rejuvenation, renewal, resurrection and regrowth. May we all find it.

“As we move closer to the spring equinox, let us hold firm in solidarity and take solace in the transformations that spring will bring and the joys of summer which, although we still have some distance to travel to them, are surely awaiting us.” 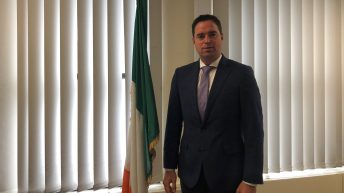