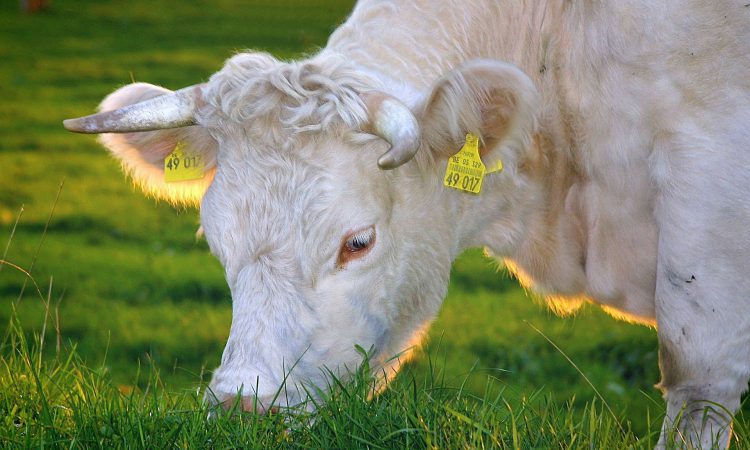 Minister for Agriculture, Food and the Marine Charlie McConalogue has said that the strategy reflects the government’s commitment to animal welfare.

“Irish people have a strong sense of empathy and responsibility towards animals and my department has a proud history of supporting the welfare of animals, whether through policy initiatives; the provision of advice or guidance; or through financial assistance to farmers to help them improve their facilities; or financial supports to our animal welfare charities; we are now taking policy to a new level.

Animal welfare is increasingly important to Irish citizens, and we are ever more aware of the interrelationship between the welfare of animals and human wellbeing.

“The importance of animal welfare is also reflected in the choices we make as consumers when buying animal-based products and our reputation for high welfare standards is vital to our export markets,” the minister added.

Taking a ‘One Health, One Welfare’ approach, the strategy recognises the interconnections and interdependences between human, animal and environmental health.

It is underpinned by five guiding principles:

Minister McConalogue added: “To be credible and effective, our policies must be knowledge-based and evidence-led, and I believe Ireland can become real leaders in the field.

“That is why I am proud to build our knowledge and expertise by supporting University College Dublin (UCD) school of veterinary medicine in establishing Ireland’s first chair in animal welfare and veterinary ethics, and I have asked Teagasc to prioritise animal welfare topics in its education and research programmes.

Delivering high animal welfare standards is a job for everyone in our society; for those who own, care for, or are responsible of animals, whether on farm or at home, but also for consumers in the choices they make.

“My department will work in close partnership with other government departments and agencies, as well as local authorities; animal welfare organisations; the farming community and agri-food industry; veterinary practitioners and nurses; agricultural advisors; as well as our researchers and educators,” added the minister.

Before Easter, Minister McConalogue will bring forward legislation to ban fur farming in the state. The Department of Agriculture, Food and the Marine (DAFM) will also seek to double the amount of funding for animal welfare charities.

The minister said: “My department will also lead, with partners, a new coordinated approach to the control of horses, to address the worrying evidence of straying and associated welfare concerns we see in some urban areas.

“I am personally working closely with farmers and industry to ensure high welfare standards for calves born here in Ireland, whether they are destined for the domestic or export market,” he added.

In a recent amendment to Ireland’s Rural Development Programme, the investment ceiling available under the Pig and Poultry Investment Scheme, is increased from €80,000 to €200,000 and will include some additional animal welfare conditionality.

It is anticipated that this increased ceiling will be available in the next tranche of Targeted Agricultural Modernisation Scheme (TAMS II).

Other actions under the strategy include:

Mercosur – It’s all about standards