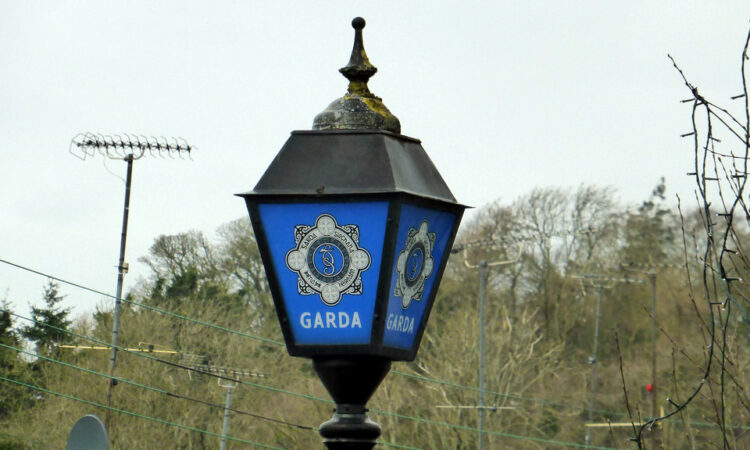 The aggravated burglary of a house in rural Co. Kildare left a man in his 60s in hospital, according to An Garda Síochána which is appealing for information in relation to the incident.

The incident occurred over the weekend on Saturday evening (January 30) when two criminals entered the house in question – situated in Duneany, not far from Monasterevin.

In a statement, a spokesperson for An Garda Síochána said:

“Gardaí in Kildare are appealing for witnesses in relation to an aggravated burglary that occurred at a domestic residence in the Duneany area of Monasterevin, Co. Kildare [on] Saturday, January 30.

Two males entered the residence and assaulted the owner of the house. The owner, a male aged in his 60s, received serious injuries as a result of the assault and is currently receiving treatment in Naas General Hospital.

The Garda statement noted that a number of items were taken from the property during the incident, and Gardaí believe the suspected offenders fled the scene in a car.

“Gardaí are appealing to anyone who was in the Duneany and Kildangan areas of Monasterevin, Co. Kildare [Saturday] evening between the hours of 5:00pm and 9:00pm to contact them.

“Gardaí are also appealing to the wider community of Monasterevin who may have noticed any unusual activity in the area to contact them.

Anyone with any information in relation to this incident is asked to contact Kildare Garda Station on: 045-527730; the Garda Confidential Line on: 1800 666 111; or any Garda station. 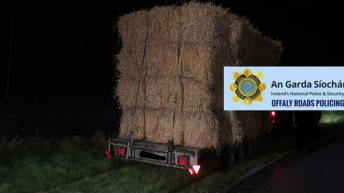 ‘Proceedings commence’ against 4X4 and trailer stopped by Gardaí