ICMSA urges BNM to carry out ‘independent survey’ before rewetting 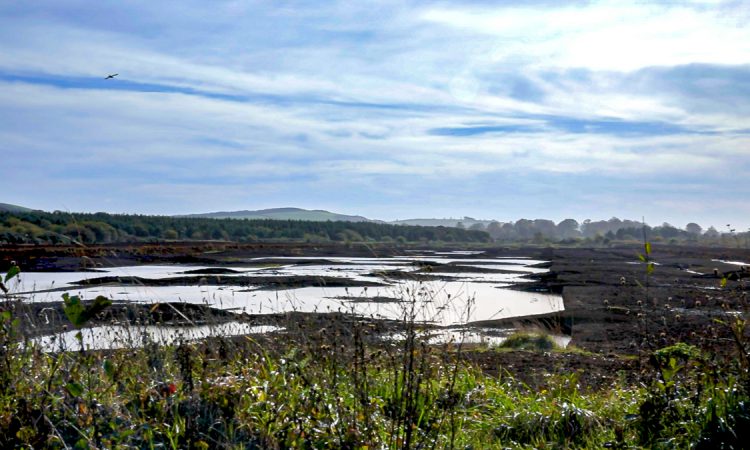 The Irish Creamery Milk Suppliers’ Association (ICMSA) has called on Bord na Móna to carry out an “independent baseline survey” before a bog rewetting project is undertaken at several sites in the midlands.

Denis Drennan, the ICMSA’s Farm and Rural Affairs Committee chairperson, said that he has written to the semi-state body detailing a “comprehensive list of conditions and considerations that the association will want responses to before the project begins in earnest”.

He insisted that an independent survey was necessary to take a “pre-wetting snapshot” of the local conditions before any work starts.

We have submitted a detailed list of matters that we think will require responses before the rewetting commences.

“We’ve already stated that we have no issue with the decision of Bord na Móna to do what it wishes with its own land, but we have been equally forthright that we are going to insist that the actions it carries out on its land cannot be allowed degrade or destroy the productivity and value of private farms that border the bogs,” Drennan highlighted.

“I don’t think anyone could conclude that that is an unreasonable position and…we don’t think that the farmers around the bogs in question can afford to just take anyone’s word for matters that are so fundamental as this,” he added.

The ICMSA farm and rural affairs chair noted: “We’re not being cynical, but we can’t afford to be naïve either.

There are just way too many cases down through the years where farmers were told to trust agencies, boards and organisations and have had to look on while commitments and vague undertakings were casually ripped up or shrugged off.

He argued that an independent report ought to be commissioned that sets out the condition and infrastructure of the affected areas before rewetting begins.

“We have to know and all agree where we’re starting from, so that we can know and agree on any changes – good or bad – that can be identified after the rewetting begins,” Drennan said.

He concluded: “This has to go forward on the basis of co-operation and good faith and we think that the first step in that process would be an announcement by Bord na Móna that it will commission such a report and that local farmers will have an input on which group or firm will be commissioned to carry it out.” 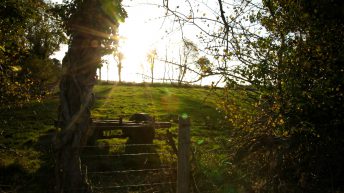