Kent covers all the bases on sucklers at AGM 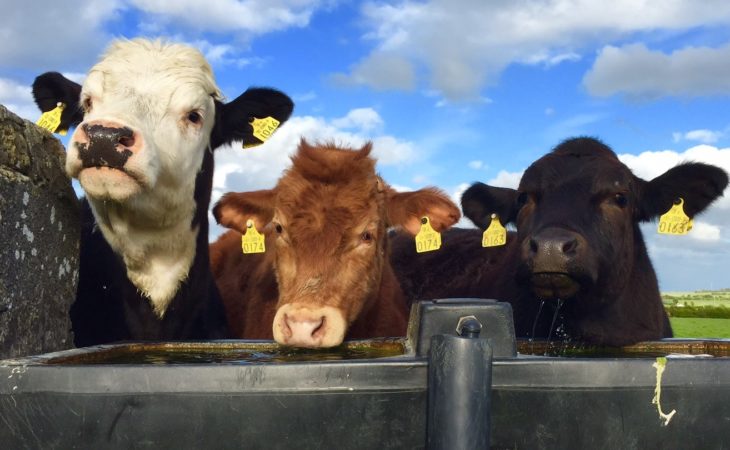 The recent speech given by Irish Cattle and Sheep Farmers’ Association (ICSA) president Patrick Kent at his organisation’s annual general meeting contained a pretty eclectic mix of claims and recommendations.

I totally agree with his assertion that future Common Agricultural Policy (CAP) support measures must be adequately funded. But, I believe he is totally off-beam in calling for a review of the beef classification system, in favour of heavy, suckler-born steers.

Everyone knows that Brexit will create a significant hole in Europe’s overall finances.

The UK has been a net contributor to Brussels from the day it joined the EU club.

Irish farming needs support moving forward. Under current funding arrangements, the monies available to finance the CAP will be severely constrained in the post-Brexit era.

So, will the European Commission consider the option of seeking more money from taxpayers within the EU-27 grouping that will remain in place, once the UK says cheerio?

I doubt it. But what might be considered is the option of allowing member state governments to fund a proportion of their own national support measures.

Advertisement
Under such circumstances, Irish tax payers will be asked to pick up the tab, which ensures that their ‘farmer-colleagues’ remain adequately funded.

Given that Ireland’s health, social services and education sectors are chronically under-funded, it might well be a hard sell for whatever government is in power to push out the boat for Irish agriculture.

It would then be interesting to hear Patrick Kent debate this issue directly with stakeholders from other sectors, should the day arise.

The ICSA president’s views on the classification of heavy cattle are well known.

However, they fly totally in the face of the assertions made by the beef processers over many years, to the effect that retailers do not want this type of animal.

So, if such is the case, why try to promote this type of beef in the first place? It’s a bit like trying to push water uphill; lots of effort put in for no worthwhile result.

The Irish suckler sector must be supported. It is at the very heart of Ireland’s quality beef offering to the world. Maintaining its viability will require a bespoke support system that puts real money in the pockets of those farmers committed to keeping cows and calves.

This can be dressed up as an environmental payment or as a means of keeping our rural areas populated. I’m pretty sure there is enough brain power within the Department of Agriculture, Food and the Marine to come up with a suckler support scheme that passes the Brussels scrutiny test.