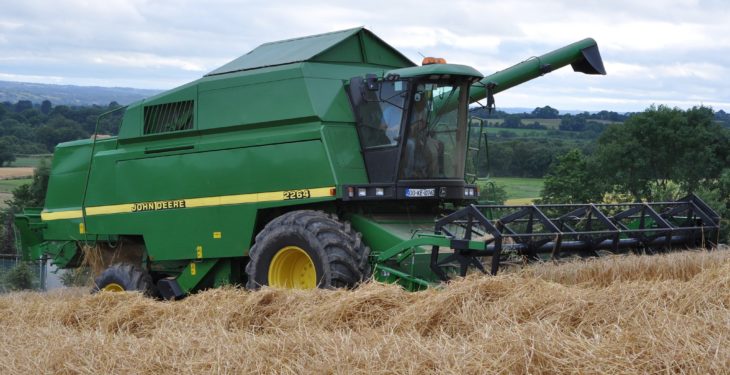 49% of Irish tillage farmers see world grain prices as the biggest long-term threat to their farm businesses. That was the result of one of the questions in an audience survey completed at the Teagasc National Tillage Conference. The audience took part in a live survey by answering questions on their smart phones. The survey results are detailed below.

What is the biggest long-term threat to crop production?

Fiona Thorne, Teagasc economist, said: “The world grain prices are what they are and we really can’t do anything about it.”

However, she encouraged farmers to change what they can control inside the farm gate.

Thorne added that while Ireland’s costs of production are high, Irish farmers do achieve high yields in response to this.

But, she said, that grain from countries like Ukraine is “on our doorstep” and is being produced a lot cheaper.

I could spend the whole afternoon talking to you about what the cost structure is like in those emerging economies.

Michael Hennessy, Teagasc head of knowledge transfer for crops, said: “World price is going to dominate in the longer term.

“In the long term, we have to look at how we compare with other grain coming in. To date, we’ve done pretty well in terms of increasing our yield year-on-year.

We’re the highest producers in terms of yield in the world, which has probably kept us in the game for the most part.

Hennessy added that the cost per tonne is somewhere between €100/t and €150/t and it will have to come down.

The delegates were also questioned on how they choose the crops they grow each year.

How do you choose the crops you grow each year?

Hennessy didn’t agree with the results for this question. Taking winter barley as an example, he said: “It yielded quite well over a number of years and increased profitability. In the last two-to-three years, it hasn’t done so well and the acreage has decreased quickly.” 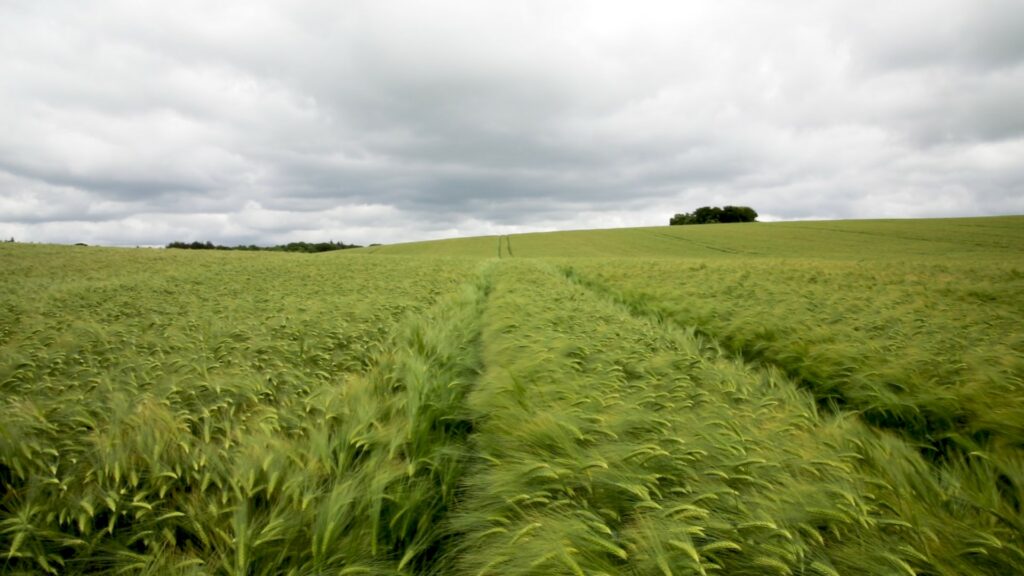 He was disappointed that more farmers weren’t deciding on crops based on premium contracts.

“I would have hoped that this would have been a little bit higher because there are a lot of premium crops out there. Margins are tight and the extra €15-30/t, and the extra work, is worthwhile. It has shown in our profit monitors.”

Using oats as an example, he stated: “The premium contracts for oats have brought the crop from a low base to something quite reasonable.” 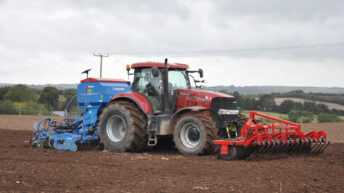 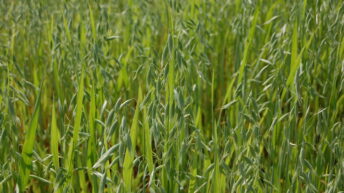