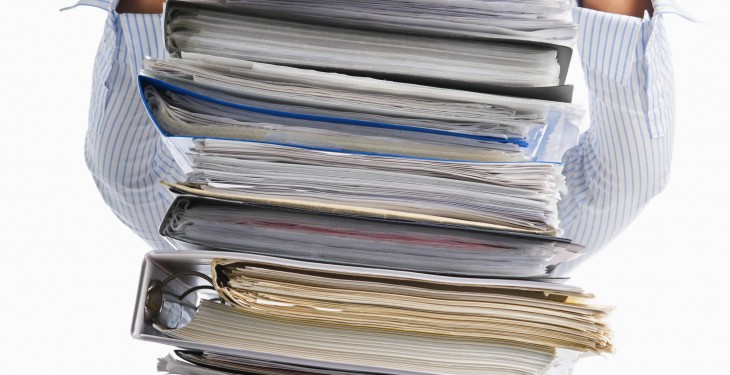 One day per week is now dedicated to paperwork on Irish farms, according to ICMSA President John Comer, who said that increasing paperwork and cross compliance is causing increased stress on farmers.

He told a Seanad hearing on farm safety that someone is eight times more likely to die on a European farm than any other enterprise.

“Farmers are under enormous stress and most importantly farmers are at risk as we have a bigger cheaper faster policy adopted.”

He also said there is no element of GLAS that goes towards farm safety.

Eddie Downey told the hearing that risk assessment is critical on every farm and it must be the whole family involved. “We want to see the mothers get involved and know the issues. It’s their children and family members and they can see where things are dangerous. ”

He also said that Ireland needs an education campaign where farmers takes responibilty for their own farms. “They don’t think their own farm is dangerous. They have to think defensively. They have to think when they leave the kitchen in the morning their objective is to get home safely. You need to believe and know that the farm you work on is the one that can kill.”

Downey also said that increased cross compliance around farm safety would increase the stress levels on farms. “We need to have advocates to help resolve this problem, not penalties.”

He also said that stress leads to ill health and people taking short cuts which can, in turn, lead to accidents. This debate around cross compliance and safety, he said, should be taken out of the equation.

“Fatality numbers had fallen in each consecutive year from 2010 to 2013. One exceptionally bad year does not confirm a trend, and we must guard against a knee-jerk reaction and take these figures in the wider context of overall health, safety and well-being, he said.

According to Kent there are farmers suffering and even dying from stress related illness but that gets less attention, and targeted financial supports would do much to relieve this.