Austrian company Pottinger, the world’s biggest manufacturer of self-loading silage wagons by some margin, has announced a package of new features for its 2017 machines.

Pottinger is the company that is credited with revitalising the market for self-loading wagons here in Ireland – a process that really started to gather momentum back in the early 2000s. Prior to that, for quite a considerable period, the self-loading wagon – as a serious piece of silage-making kit for a farmer or contractor – did not really figure in the Irish mindset.

The last 15 years have certainly brought about a change in attitude amongst some farmers and even a significant number of contractors. However, there is still no ‘consensus’ on the ongoing wagon versus self-propelled debate; nor is there even industry-wide agreement on the ‘long’ versus ‘short’ chop-length ‘argument’. 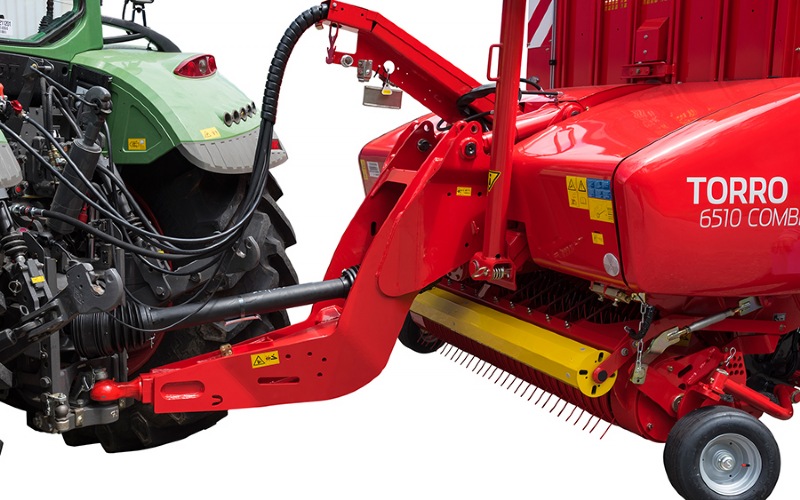 The first update, for Pottinger’s 2017 wagons, concerns a new 3t drawbar for the EuroProfi, Torro and Jumbo wagons. This effectively adds an extra tonne to the highest permissible laden weight. Just as importantly, says the firm, is the additional boost in traction – because more weight is transferred to the ground. 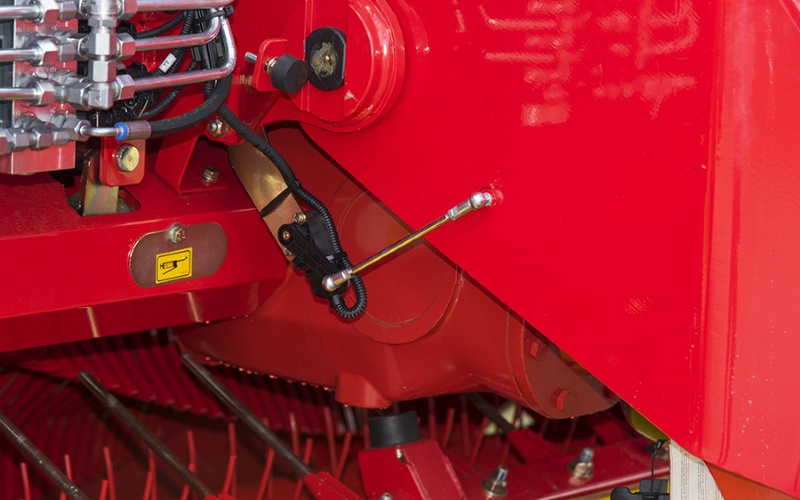 The upgraded mechanical ‘forced’ steering system, for some models, is said to provide two customer benefits: convenience and an extended service life. The lockable track rod “makes hitching easier”. A collision guard protects the track rod against damage and prevents it from being clipped by the tractor’s rear tyres when turning.

There are also a whole batch of new tyre options.

Meanwhile, Pottinger reports that its existing AutoCut on-board knife-sharpening system is delivering real benefits in the field (in a variety of European countries). According to the firm, the optional system can reduce power requirement by up to 15%, because the wagon’s knifes are kept sharper (for longer) than would otherwise be the case.

The firm also says that there is a boost in throughput, because it’s easier to get grass into the wagon.

Fully automatic sharpening of the complete set of knives takes around four minutes per cycle. This, claims Pottinger, means that maintenance time can be reduced by up 45 minutes each day.