Samco notches up another award, as it breaks new ground in Russia 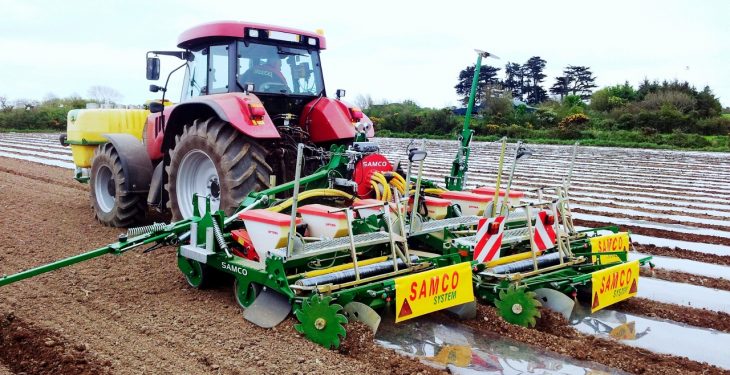 Samco, based in Adare, Co. Limerick, has won a Deloitte ‘Best Managed Companies Award‘ for a third time.

The company, which was said to have demonstrated “superior business performance” for the third year running, received the award at a special event in Dublin last month.

The event in Dublin’s Convention Centre marked the ninth year of the Deloitte Best Managed Companies awards programme, in association with Barclays Bank Ireland. The awards were attended by over 900 people from the Irish business community.

The Deloitte Best Managed Companies awards programme recognises indigenous companies across Ireland, which are operating at the “highest levels of business performance”. The network of 127 ‘Best Managed Companies’ is now said to employ over 60,000 people around the country and has a combined turnover of almost €11 billion.

Commenting on the award, Robert Shine, Director of Samco said: “Hard work and having a great team in the background is the key to success for us; we are never afraid to take on new innovative challenges”.

The Deloitte Best Managed Companies awards programme is open to companies from all 32 counties on the island of Ireland. Details of entry for the 2017/2018 programme will be issued over the coming months.

The Best Managed Companies programme originated in Canada in 1993, where it has been running ever since. In addition to Ireland and Canada, the programme is also run in the Netherlands and Mexico.

In other news, Samco is breaking new ground in Russia this year with its products. Along with other Irish agricultural businesses, the firm exhibited at the Agrofarm 2017 tradeshow 2017 in Moscow earlier this year. 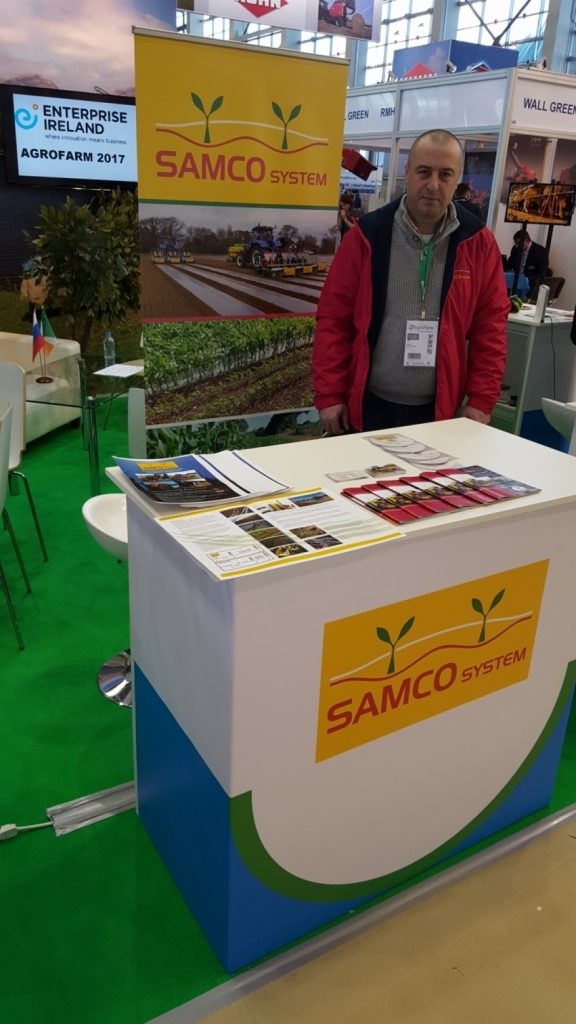 Samco, in case you’re wondering, was founded in 1997 by Sam Shine. The company’s early claim to fame was its headline product – a three-in-one machine that could sow maize, spray the soil with pre-emergence herbicide and then lay a thin layer of biodegradable plastic film over the seed bed. The company also designs and supplies the film (or plastic sheeting) which is used with its machines. 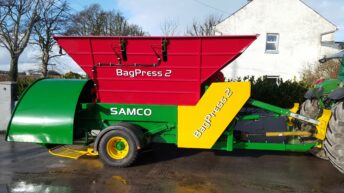 Crimp, bag and go at the show – with Samco