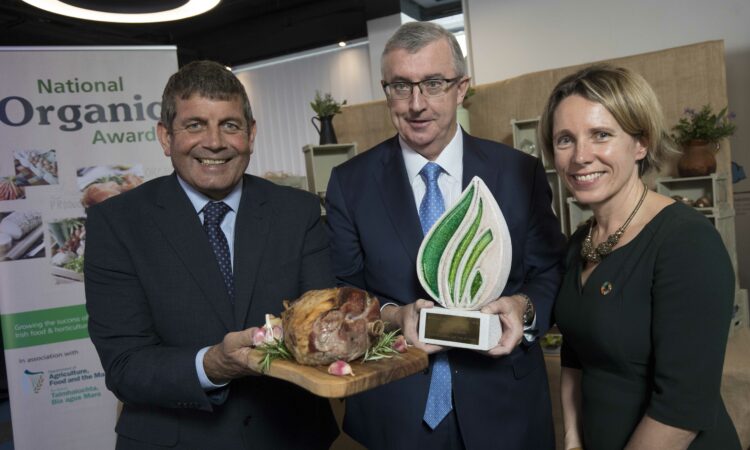 The award was accepted on behalf of the company by managing director Joe Hyland who said: “To be recognised in the home market in this way means a lot to us.”

Hyland explained that the product was developed and marketed to meet a new opportunity driven by consumer demand for an organic option.

Commenting on the awards, the Minister of State for the Department of Agriculture, Food and the Marine, Andrew Doyle, said: “The quality of Irish organic produce entered for these awards highlights – once again – that Irish organic food is of a high quality and can readily compete on the world stage.

It’s a sector with a bright future and, before the end of this year, we will be publishing the strategy for its development towards the year 2025.

Speaking at this year’s awards, Tara McCarthy, CEO of Bord Bia, said: “It’s very exciting to see such a broad variety of producers and products represented at this year’s event. It demonstrates why Irish consumers are increasingly choosing to include organic in their weekly shop.”

In celebration of the awards, a 70-strong crowd of individuals from the shortlisted producer companies, along with stakeholders from the organic industry, enjoyed an Irish organic meal at the offices of Bord Bia in Dublin. 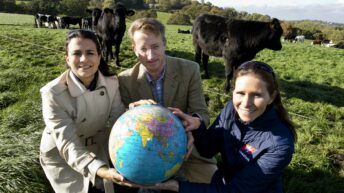