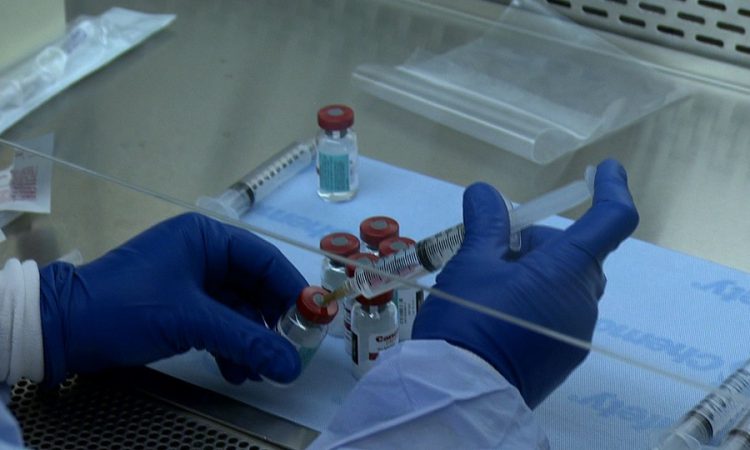 The Department of Agriculture, Food and the Marine (DAFM) has said that there was an overall rate of compliance of 99.69% in testing carried out under the National Residue Control Plan (NRCP) in 2019.

16,911 samples were tested in 2019, taken across all eight food producing species as well as milk, eggs and honey.

Most samples are taken in accordance with criteria designed to target animals or products that are more likely to contain illegal residues (‘targeted sampling’).

99.69% of samples tested negative for illegal residues and this is a continuation of the trend over a number of years of a general absence of residues in Irish food products.

DAFM said that this high level of compliance has been consistent going back to 2013 and has welcomed it as an indicator of the responsible approach adopted by the vast majority of farmers.

The monitoring of these substances helps to protect consumers and animals by ensuring a high degree of compliance with EU regulations.

In total, 53 samples were non-compliant and of these the majority related to residues of authorised medicines.

Risk evaluations carried out by the Food Safety Authority of Ireland (FSAI) in response to all non-compliant results, found that there was no unacceptable food safety risk to consumers.

In these circumstances, none required a recall of products from the market. Follow up on-farm investigations by the department took place for those positives where further risk analysis was deemed necessary.

Results from the extensive testing under the NRCP in 2019 and subsequent investigations carried out, found no evidence of the illegal use of banned growth promoting hormones or other banned substances to food-producing animals in Ireland. 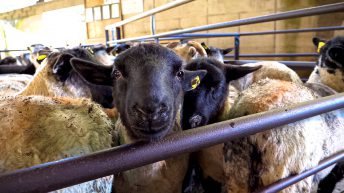