Over €1.5m issued in GLAS payments during the past week 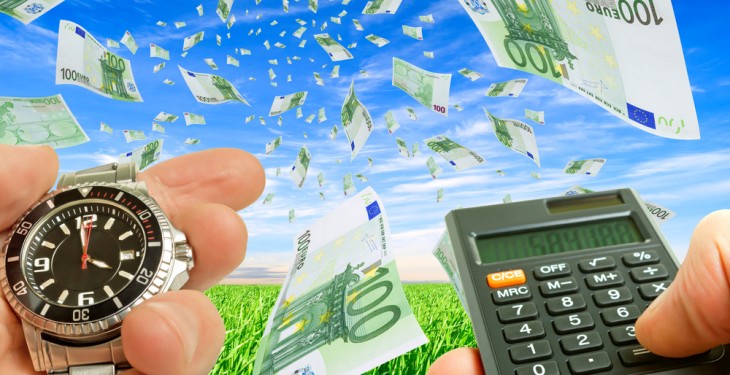 Over €1.5m has been issued in GLAS payments by the Department of Agriculture, Food and the Marine during the past week.

The statistics show that payments have been issued to 428 GLAS applicants in the latest run of payments.

This means that 88.4% of the total number of GLAS applicants have now been issued with a payment, leaving 11.6% of applicants waiting.

The Department has confirmed to Agriland that, following the latest run of payments, 4,265 applicants remain to be paid.

It has previously confirmed that it is working through the remaining cases and that payments are being issued on a weekly basis.

At the end of last week, the Minister for Agriculture, Food and the Marine, Michael Creed, revealed a detailed county-by-county breakdown of the payments made under the GLAS scheme.

Minister Creed released the information in response to a number of questions from Fianna Fail’s Agriculture Spokesperson Charlie McConalogue.

The tabular breakdown included payments up until Friday, March 24, so it does not include the latest run of payments.

The number of applicants, in receipt of GLAS 1 and GLAS 2, who received 85% of their total 2016 payment by the end of last week, are detailed in the table below. 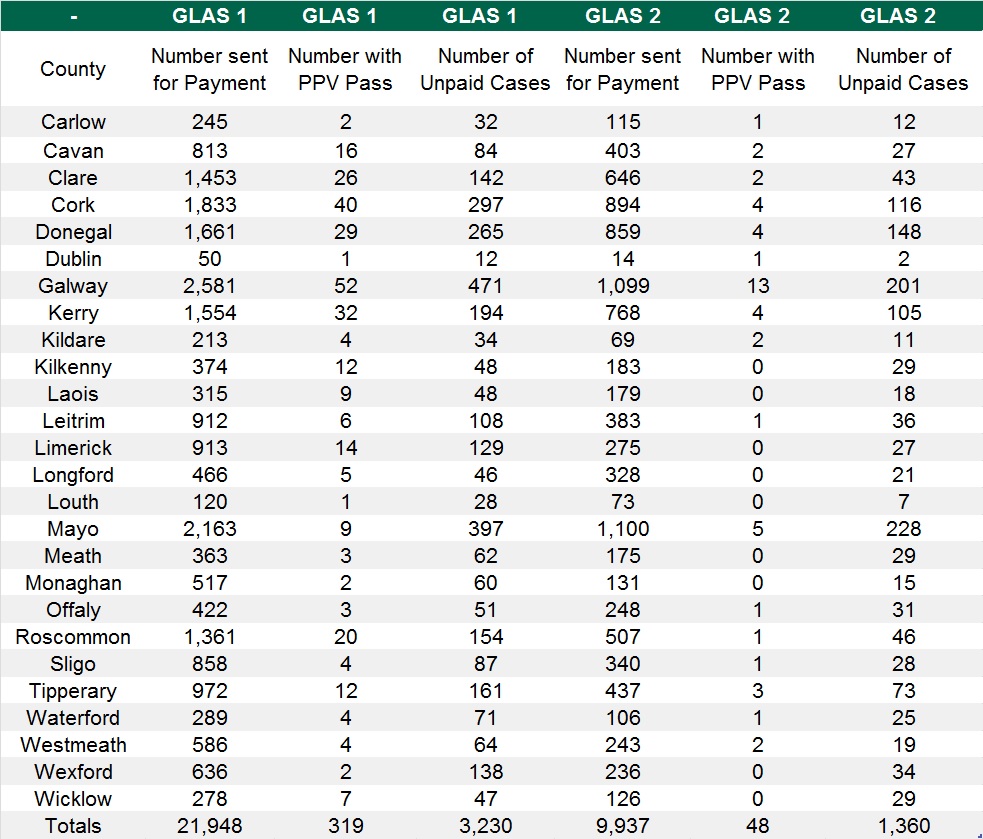 Applicants from counties Galway and Mayo accounted for close to 19% of the total number of applications to both GLAS 1 and GLAS 2.

A payment rate of close to 85% had been achieved in both of these counties by the end of last week, which had a combined total of 6,943 recipients. 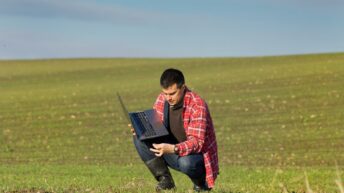 What is the National Reserve and am I eligible?