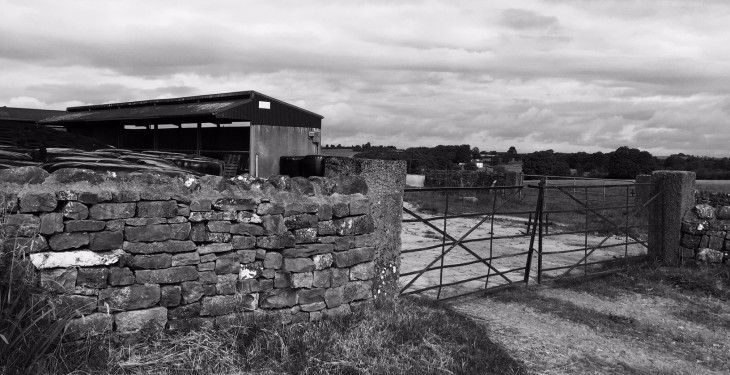 A farmer in Northern Ireland is set to be laid to rest following a farm accident involving a bull, which occurred earlier this week.

Alex McKinley is reported to have been working on his farm, near Omagh in Co. Tyrone, on Tuesday, March 28.

The 75-year-old is believed to have been going about his daily routine when the accident happened.

Emergency services were called to the scene, but attempts to resuscitate the farmer proved unsuccessful.

Survived by his wife and four children, McKinley will be laid to rest later today.

The Health and Safety Executive in Northern Ireland (HSE-NI) has confirmed that it is investigating the fatality.

The latest information available from HSE-NI shows that six people died due to farm accidents in the North between April 2015 and April 2016.

This reduced from nine in the previous year, HSE-NI added, with workplace-related fatalities dropping by 48% overall.

Half of all workplace-related fatalities were due to farm accidents in the year ending April 2016. These accidents included incidents with livestock, machinery and falls.

Every year incidents involving livestock account for a large proportion of the injuries sustained by people working on farms, according to HSE-NI.

It advises farmers to ‘stop and think’ before working with livestock and to plan ahead in order to reduce the possible risks or dangers.

A Tragic Month for Farming

Three men died in separate farm accidents in the Republic of Ireland during the month of March.

A man in his 20s died following a farm accident in Co. Wexford, when the quad he was driving overturned.

Meanwhile, a second fatality was confirmed by the Health and Safety Authority (HSA) on the same day, as a result of a farm accident in Birr, Co. Offaly. A farmer in his 70s was killed when he was struck by a tractor on his farm on March 15, according to the HSA.

These two farm accidents follow on from the news that a farmer in his 50s died as a result of a farm accident involving livestock a couple of days previously.

A total of four fatalities as a result of accidents on Irish farms have occurred so far in 2017. In the first week of January, a man in his 80s died on a farm in Co. Wexford.

In January, there was also one construction-related death that occurred on a farm. A man in his 30s died following a fall from a wall on a farm in Co. Kerry.

The HSA had placed a significant emphasis on farm safety in the Republic during the month of March, visiting over 500 farms as part of an extensive campaign. 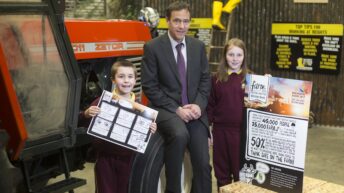