Over 8,000 farmers registered to date for GLAS tranche 2 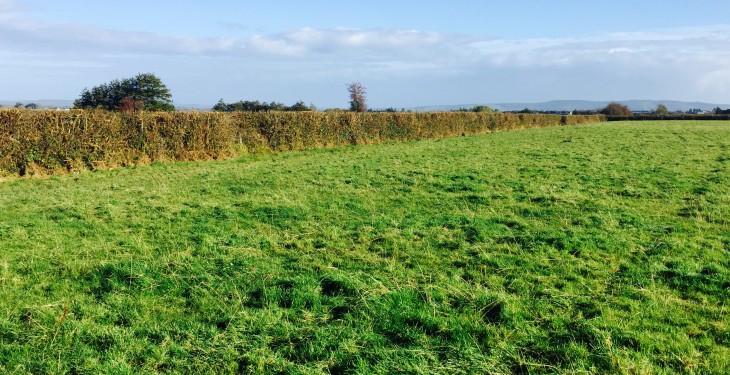 Over 8,000 farmers have registered to date for the second tranche of GLAS, according to the latest figures from the Department of Agriculture.

The online system opened for the preparation of applications on October 19 and the Department plans to activate the ‘submit’ button this week.

According to the Department some adjustments, such as those to protect farmland birds and Natura land, will make it easier for farmers to adapt to the new regimes required, and will encourage even greater uptake of these measures.

However, other adjustments were made because Ireland had achieved or exceeded targets in some areas such as Low Input Permanent Pasture (LIPP), new hedgerows and traditional orchards, according to the Department.