Over 2,000 sheep up for sale at this year’s Borris Ewe show and sale

The annual event showcases the Borris Ewe, a cross between the Cheviot ewe and Suffolk ram and this year is the show’s 53rd anniversary.

The Borris Ewe is well known for its hardiness and maternal traits, according to organisers of the show. The Suffolk/cheviot cross has brought extra growth, shape and prolificacy according to local breeder and Chairman of the association Maurice O’Donoghue. 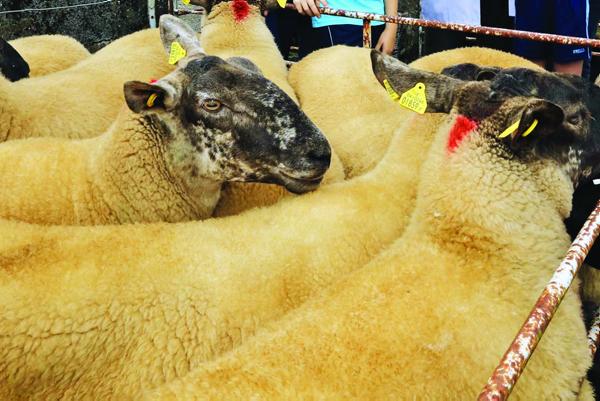 “The hardiness comes from the Suffolk breed as well as the mountain characteristics of the cheviot. The high maternal traits are acquired from the Cheviot breed.” 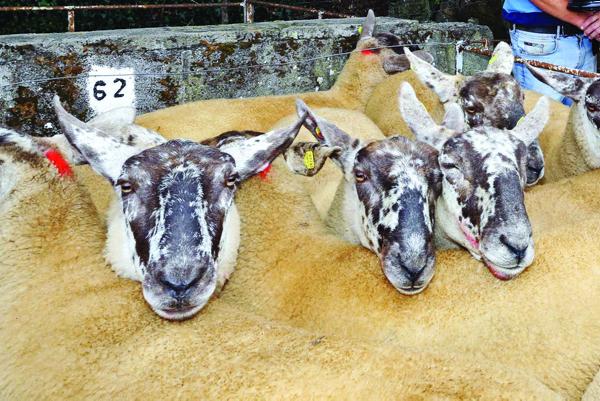 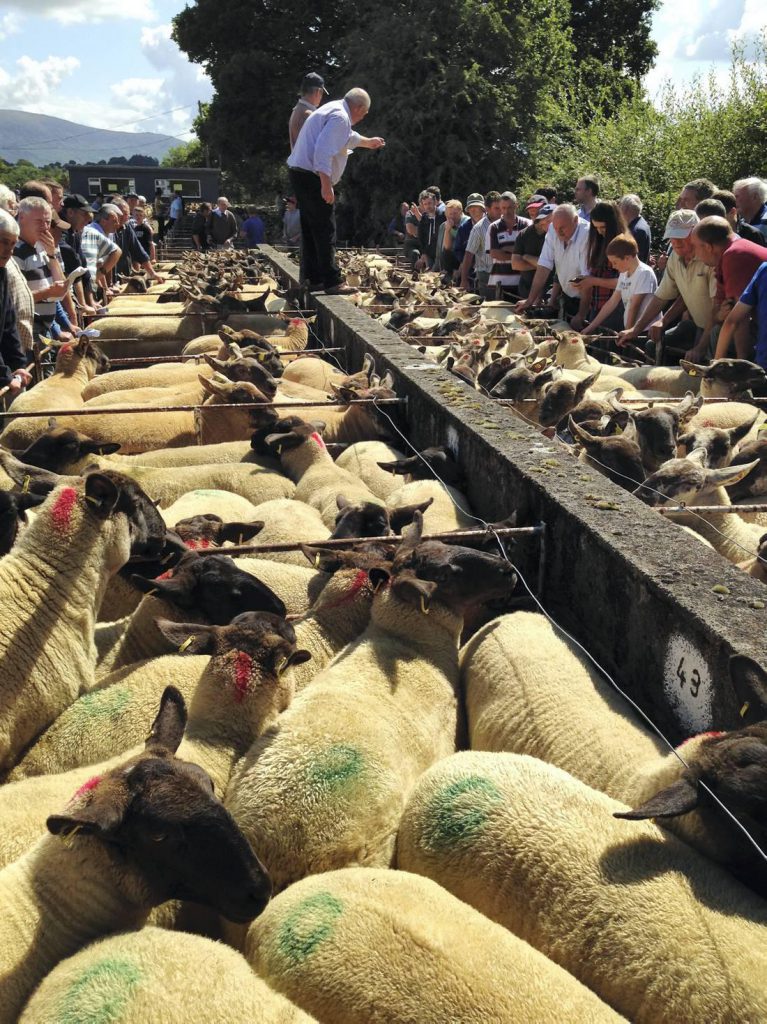