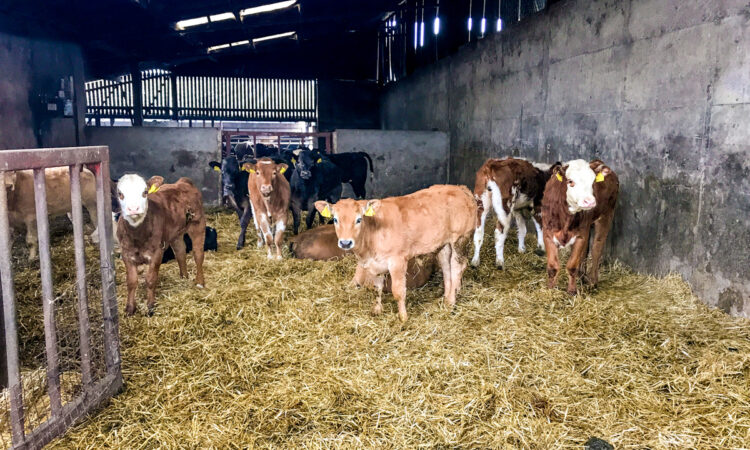 Latest figures from the Central Statistics Office (CSO) show that the agricultural output price index for calves declined by 17.2% in the 12 months up to January 2019.

This was accompanied by an 8.5% drop in the output price for cattle excluding calves; this figure was identical to the overall drop in animal output, including pigs, sheep and poultry.

These figures, when taken together, reflect an overall 3.6% decrease in the agricultural output price index.

The CSO also provided the figures for the agricultural input price index for the same time frame; this shows a 5.7% increase, largely as a result of an 11.3% rise in feed prices, and a 9.4% rise in fertiliser prices.

All the sub-indices for feed, across several sectors, saw notable increases, most of which were in excess of 10%.

On fertilisers, input for PK products was up 7.4%, while NPK fertilisers were up 9.1%.

Electricity input prices saw a 4.1%, while veterinary expense increased by 2.1%; prices for maintenance of materials and building also rose slightly, by 1.4%. 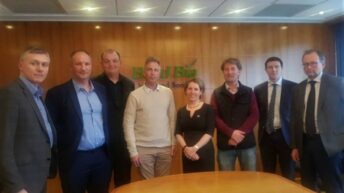