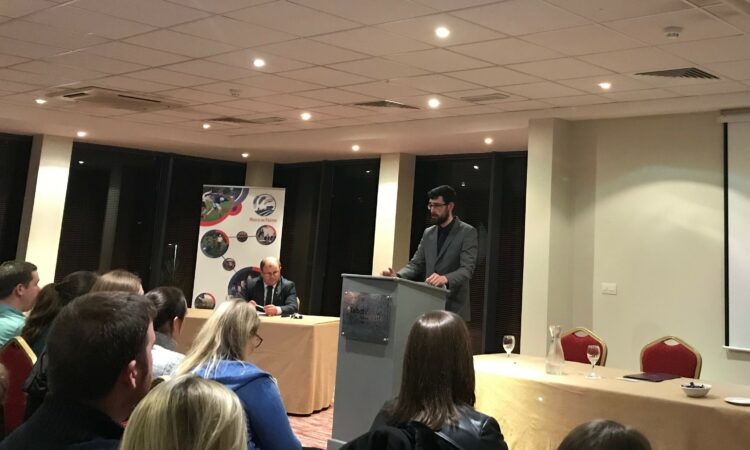 The Macra presidential hustings kicked off last night (March 11) in Leinster. The region sees the highest number of candidates contest for the position of vice-president.

The evening was chaired by current Macra President, James Healy, and all candidates were allowed the floor for six minutes.

Candidates were then subject to questions from the floor from members who declared their name and club before posing a question. Members had a lot to ask and the focus was on club development and recruitment.

All four candidates were required to answer any question put forward and the process took over an hour, as many of the over 100 strong crowd took the opportunity to quiz the potential candidates.

The organisation’s national president elect Thomas Duffy (Cavan), who is uncontested, put forward his plans for the next two years and members posed many questions to the man who will be at the helm of the organisation until 2021.

Summing up, Duffy stated: “It [the organisation] wants someone to go in and get their hands dirty and do the fighting, do the work that they [the members] need to ensure that, as rural young people, we get the best of everything.

“To ensure that we get proper recognition for, as was said, our work in developing leaders, but also in ensuring that our members get everything that they deserve as a community.”

Members will have further opportunities to hear the candidates in the coming weeks. Thomas Duffy will attend all five remaining hustings, while the Leinster candidates have one more night out in Navan, Co. Meath next week (March 20).

Vice-presidential candidates from Munster and the north-west have yet to take to the podium. Details of the remaining hustings are below. Hustings take place at 8:00pm. 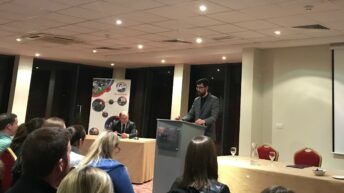 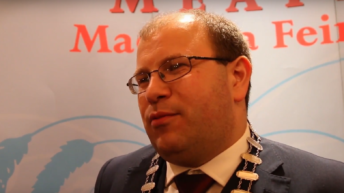