Ornua has announced the appointment of Denis Cregan, the current Chairman of One51 plc as the company’s first Independent Non-Executive Director.

According to Ornua, Cregan has vast experience of working in the Irish dairy industry and has held various management roles with Kerry Group Plc over a 30-year period, including Director of Kerry Group plc.

The former graduate of Dairy Science from University College Cork is also the Chairman of Kerry Airport and a Director of Tourism Ireland, he has also worked for a period with the Department of Finance and Grand Metropolitan.

The appointment has been welcomed by Ornua’s Chairman Aaron Forde, who said that this appointment will strengthen the board.

“The appointment of Mr Cregan is an important step in our governance journey and the strengthening of Ornua’s Board.

He brings substantial experience not only in the Irish and International dairy industry but in the management of some of Ireland’s leading companies.

Forde added that the appointment of Cregan will be beneficial to Ornua, as he will bring valuable new insights.

“Appointing a Director of Mr. Cregan’s experience, from beyond the Ornua co-operative structure, will bring valuable new insight to the Ornua Board.” 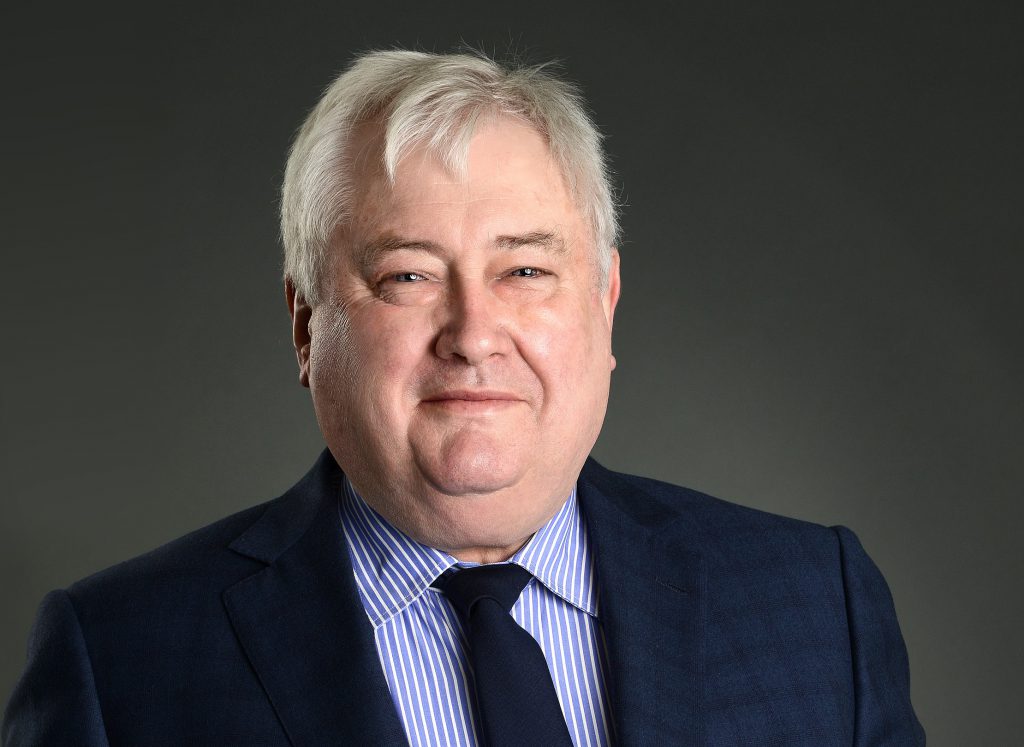 In the absence of a rapid supply-correction, there’s set to be a difficult 6-9 months ahead for the dairy industry, Ornua told the first meeting to the Dairy Forum.

It said the market is still digesting 2014 supply overshoot and demand shocks. Despite this, Ornua did signal that demand will eventually catch-up with supply and stock.

Ornua told the forum’s attendees, which were from the farming, processing and banking sectors, with representatives from various state agencies that current (below cost) prices are not sustainable but did state that in its view in the long term, the future is positive.

According to Ornua, the fundamentals remain in place; world populations are growing, getting wealthier, and becoming more interested in dairy fat and protein. Coupled with this it said Ireland has a competitive edge in milk production.

Lisnagry land offers opportunity for ‘all types of farming’

Reducing antimicrobial resistance is in our hands – expert