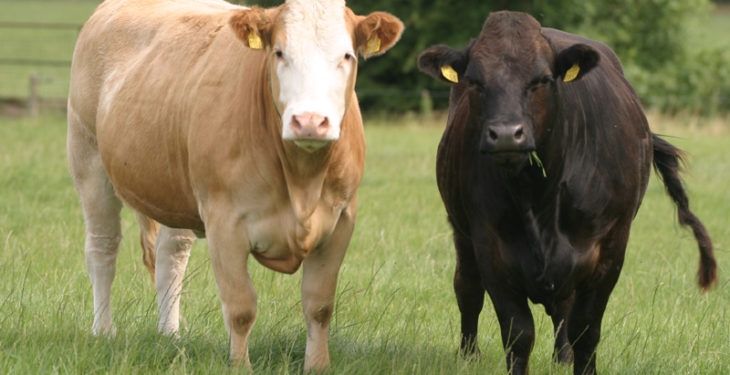 Andrew Doyle, Minister of State at the Department of Agriculture, Food and the Marine, yesterday attended the first of a nationwide series of 12 organic demonstration farm walks to showcase successful organic operators.

These events, which are funded by the Department of Agriculture, Food and the Marine and organised by Teagasc, are hosted on 12 different farms around the country.

These farms represent a wide range of organic enterprises in Ireland and cover the beef, cereal, horticulture, dairy, sheep and poultry sectors as well as direct selling opportunities, according to the department.

Speaking today on the farm Minister Doyle said: “The market for Irish organic produce continues to grow each year and is currently valued at €162 million.

I understand if we include farmers markets, online sales, etc. the estimated value is over €200 million. However there is definitely scope for further growth given the market demand out there.

“This is why I have decided to establish a high-level strategy group to form a development plan for the development of the Irish organic sector. I will be announcing more details on this group in the very near future.”

Minister Doyle also acknowledged the work done by Teagasc on the farm walk demonstrations and took the opportunity earlier today to launch its new edition of “Guidelines for Successful Organic Production”.

The next farm demonstration will take place in a couple of months – on Wednesday February 7, at 12:00pm on Grennan’s Organic Farm, Lismoyney, Clara, Co. Offaly. For those interested, more information on this and further demonstrations can be found here.

Fodder action group to be established before Christmas