JCB is celebrating the production of half a million engines – enough to stretch from London to Paris.

Four-cylinder diesel engines first began rolling off the line at JCB Power Systems in Derbyshire in November 2004, when the division employed just 64 people. In the first year of production less than 10,000 engines were built.

The business has grown dramatically since then; the workforce now stands at almost 400.

Now employees are celebrating the production of the 500,000th engine. Apparently, if they were laid out end-to-end, they would stretch all the way from London to Paris. 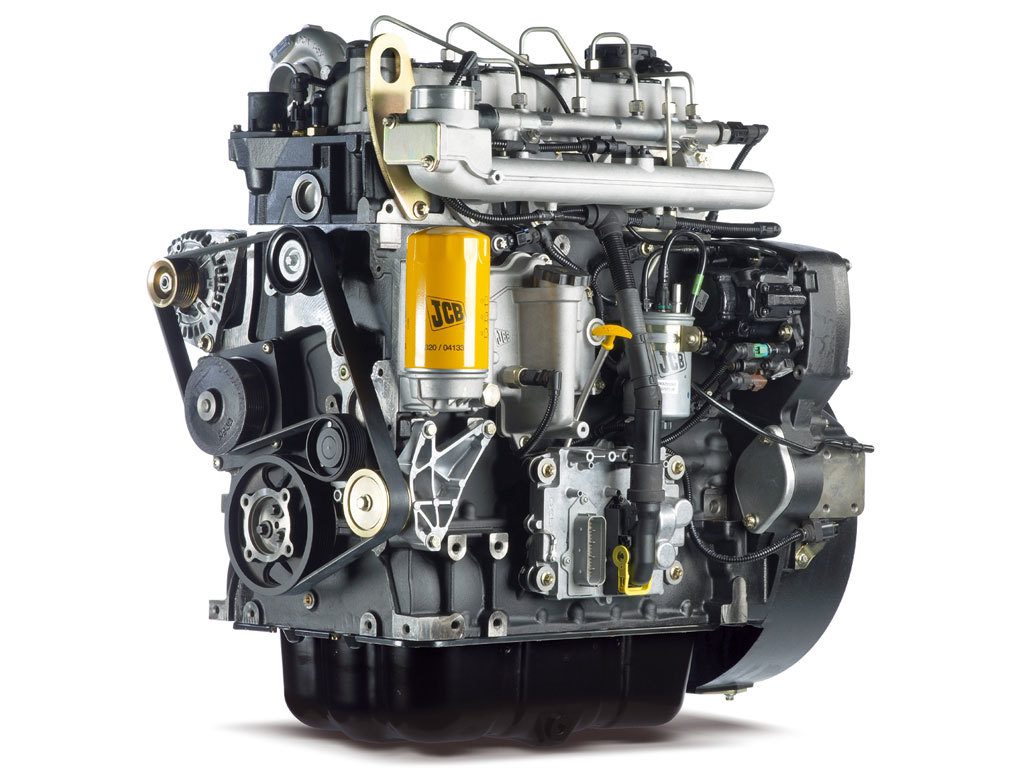 JCB chairman Lord Bamford said: “There have been many great achievements at JCB over the years and engine manufacturing is a truly great success story.

In 2004 we relied entirely on external suppliers for our engines. Today, JCB engines power more than 70% of the machines we make. We also sell it very successfully to other manufacturers for a wide variety of uses. 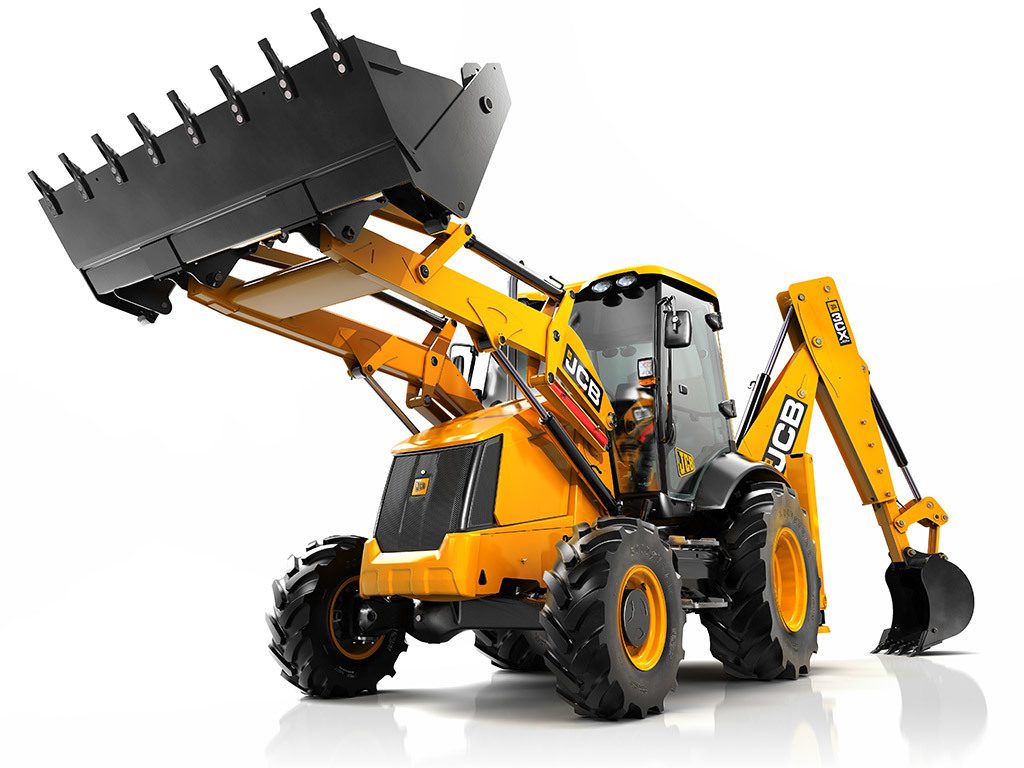 “What is more important is that we have complete control over our engine technology and production, giving us the freedom to innovate and to offer our customers engines that are clean, fuel efficient, easy to maintain and economical.

“Production of half a million engines is a wonderful milestone.”

It took eight years to build the first 200,000 engines. It took just five years to build the next 300,000 – highlighting the growth in this division. The expansion also saw JCB India begin production of engines in 2010 – at its headquarters near Delhi.

2017 has been a milestone year for JCB Power Systems – for other reasons too. The company invested £10 million at its Foston plant in new CNC machining centres and associated automated processes.

This investment created around 30 new jobs and allowed the company to produce cylinder heads, engine blocks and bedplates – the major engine components – in-house for the first time.

Production has also started this year of a brand new 3L engine, following the culmination of a £31 million investment programme. It is the third engine line to be launched by JCB since production first started; it joins the existing 4.4, 4.8 and 7.2L models.