Irish dealer gets major award from Claas…but which one? 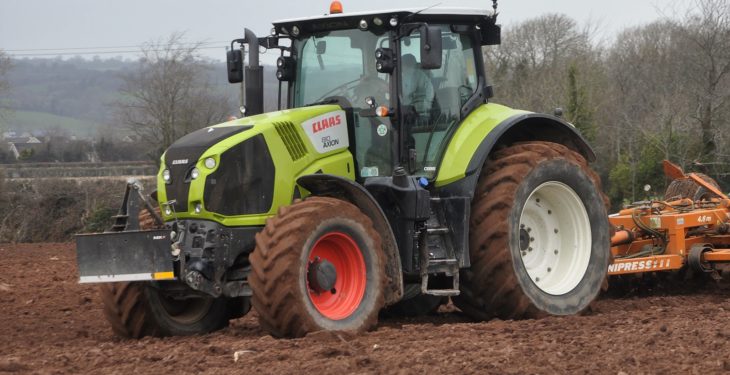 For the second year running, an Irish Claas dealer has been presented with the company’s Tractor Sales Performance Award.

Alan Douglas, based near Enfield, Co. Kildare, was one of six Claas dealers from the UK and Ireland to receive awards in recognition of “sales performance and exceptional standards of service”.

Some presentations were made at the recent Agritechnica show in Hanover, Germany. Others were made at Claas’ UK base – in Suffolk, England.

The company also reportedly has plans to build a whole new UK headquarters – at its existing site at Saxham, which is close to Bury St Edmunds.

The Claas Academy, which is located beside the company’s existing UK headquarters, will host British and Irish apprentices and trainees. It will serve as a training hub for service technicians and engineers, as well as for sales personnel – not just for the UK, but also for Ireland. The facility will employ 11 trainers on-site.

Claas is also embarking on the construction of a major new equipment test centre at its base in Harsewinkel, Germany.

The new facility will “significantly increase its testing capacities for the development of new agricultural machinery”, according to the company. It is scheduled for completion in autumn 2018. The total investment in the new centre is projected at over €15 million. 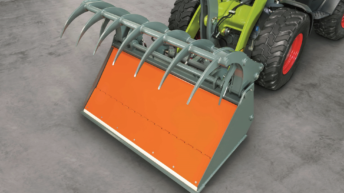 At a ‘push’, is this really smart? 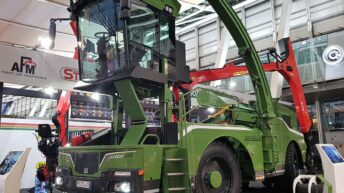