Opportunity to purchase arable and livestock farm with coastal location in Co. Down 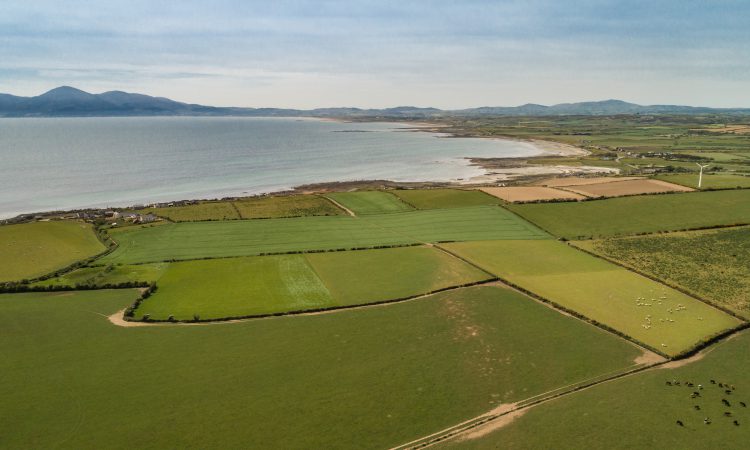 33 Lisoid Road is a mixed arable and livestock farm extending to about 138.91ac in total, with a spectacular coastal position and exceptional views over the surrounding Co. Down landscape, in particular towards the Mourne Mountains.

The full address is 33 Lisoid Road, Rossglass, Downpatrick, Co. Down, and is for sale through Savills.

The farm is 2.5 miles to the west of the village of Killough which provides for everyday necessities, and also conveniently lies a short distance from several towns including Ardglass (5 miles) and Downpatrick (7 miles) which offer a wider range of amenities.

The area has a reputation for productive, high-quality farmland at low altitude and has a well-developed agricultural infrastructure, including several agricultural machinery merchants. It benefits from a mild, temperate climate.

33 Lisoid Road is being offered for sale as a whole or in five lots. The whole is guiding at £1.5 million.

The breakdown of the lots include:

Lot 1A, comprising 25.73ac (10.41ha), is guiding at £395,000. The land lies to the rear of the house and farm buildings. There is a right of vehicular access in favour of the owner over a private driveway which leads to the northeast boundary.

A number of smaller paddocks surround the farm buildings and are useful for working with livestock.

The farm buildings have a separate access via the public road and are entered via a traditional stone wall with piers to a concrete yard.

Within the yard is a cattle crush and race, plus a slatted tank for run-off water. 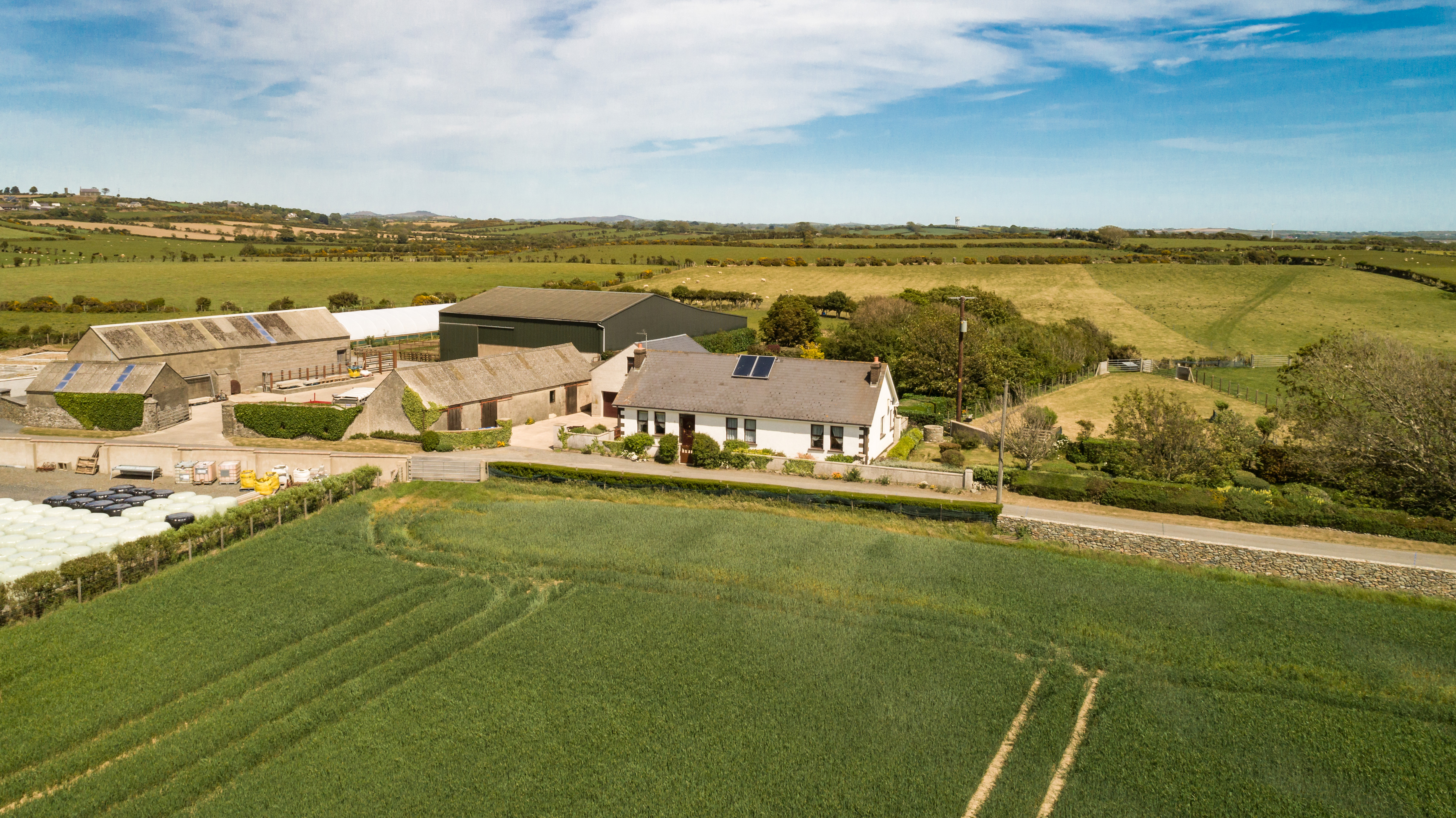 A pen for handling livestock has recently been created. Part of Lot 2 is used for out-wintering cattle, with the topography offering various shelter points and a rocky area which has previously been quarried.

Lot 3 includes 6.78ac (2.75ha) and there are two fields of arable/ploughable pasture. Both can be accessed off the Ballylig Road.

The land is gently undulating and is suitable for growing arable crops. It is well fenced by hedging and wire fencing and can be accessed off Rossglass Road.

And, finally, Lot 5 is an outstanding parcel of land, lying along the coast with a southerly elevation.

It comprises about 28.29ac of arable/ploughable pasture and 1.18ac of permanent pasture. It is accessed off Rossglass Road and has an internal track.

It is guiding at £290,000. James Butler, head of country agency with Savills, commented on the property, saying:

“This is one of the best maintained farms that I have sold in my career. The quality infrastructure, highly productive land, coastal location, accessibility and overall extent, combine to make this an extremely rare opportunity on the market.”

He further went on to say that: “The range of the lot prices and sizes offers options to a wide variety of buyers. It is a versatile unit; being very well fenced and equipped for livestock but also having the ability to grow a wide range of arable crops.” 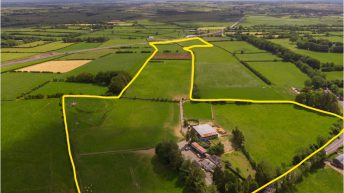