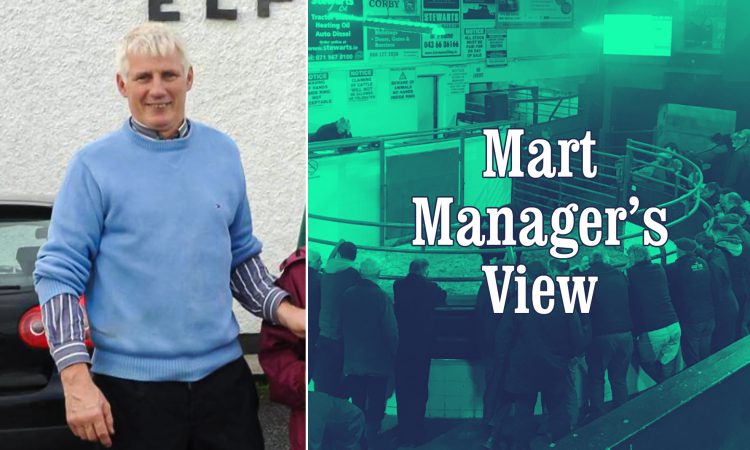 The mart trade has been faring very well in recent weeks, with cattle prices running well ahead of returns achieved this time last year.

And, as we head into the autumn, many are optimistic that the cattle trade will hold firm. In the last week, large numbers have come on stream as a result of deteriorating ground conditions in some parts.

AgriLand recently spoke with Gerry Connellan about: the recent trade at Elphin Mart, in Co. Roscommon; how the new online system of selling is faring; and what way he sees the trade going this autumn.

The mart trade is going very well; all cattle are a great trade, with great prices for quality. Naturally, plainer cattle are different, but there’s no doubting quality cattle.

We never had as much cattle at the start of August before and the weather has played a part in that. Also, I’d say farmers are that little bit afraid of what could happen with Covid-19, but the weather in the west is a big factor.

Men are pushing out cattle and I’d say September cattle could be sold in August. We sold a good lot of cattle that will go into sheds last Wednesday at the mart.

We also have a strong Northern trade, with good numbers heading that way; those buyers are in the market for both weanlings and cows.

In terms of the autumn trade, I’d be hoping it will be fairly good. If the weather settled that would be a great help and make it that little bit easier.

Beef numbers seem to be running on the tight side over the past few weeks, but the weather could push out a lot more.

The online system is working well, but saying that, it depends on the type of cattle. If you’re buying breeding cattle or in-calf heifers – or those type of stock – men want to come and look at them.

But, farmers have been buying plenty of cattle online. 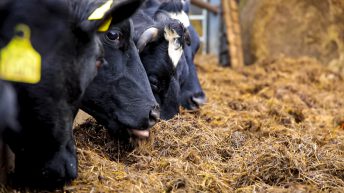