One year on from Japan trade deal, how is EU agri-food faring? 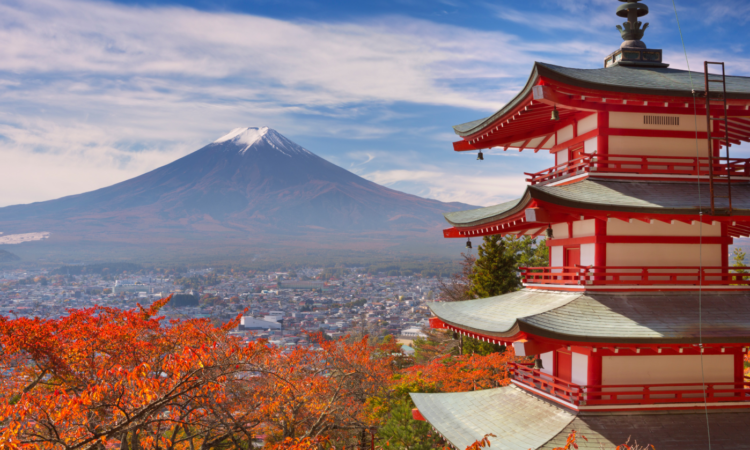 Saturday, February 1, marked the one-year anniversary of the EU-Japan Economic Partnership Agreement (EPA), a trade agreement that lowered tariffs on exports to the Asian country for European goods.

With an average boost in trade across all economic sectors of 6.6% compared to the preceding 12 months, the agri-food sectors performed above that average – and well above in the case of some products.

For example, meat exports from Europe increased by 12%, including a 12.6% increase for pork exports, while frozen beef exports increased almost three-fold.

Meanwhile, dairy exports to Japan from the EU have increased by 10.4%, which include a 47% increase in butter, a 120% rise in milk and cream, and a 7% rise for cheese.

Beverage exports are up 20% compared to the 12 months before the agreement came into force, with wine exports rising by 17.3%.

In a statement, the commission said that the deal offers “new opportunities” for EU businesses.

Advertisement
As the agreement moves towards full implementation over the coming years, and as Japan continues to lower customs duties on EU exports, one of the sectors set to benefit is, according to the commission, Irish beef.

Tariffs on EU beef entering Japan are set to fall to a rate of 9% over the period of the agreement.

Commenting on the boost in trade, Commissioner for Trade Phil Hogan said: “The EU-Japan trade agreement is benefiting citizens, workers, farmers and companies in Europe and Japan.”

In other European Commission related news, it was revealed today that a €200 million investment scheme for the processing and marketing of agricultural products in Ireland has been approved.

Commissioner Hogan said: “I am confident that the scheme approved today [Tuesday, February 4] will encourage innovative investments in this important sector which would otherwise not have occurred.” 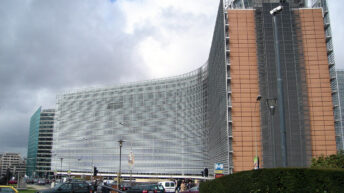