O Cuiv warns of ‘slippery slope’ back to quotas 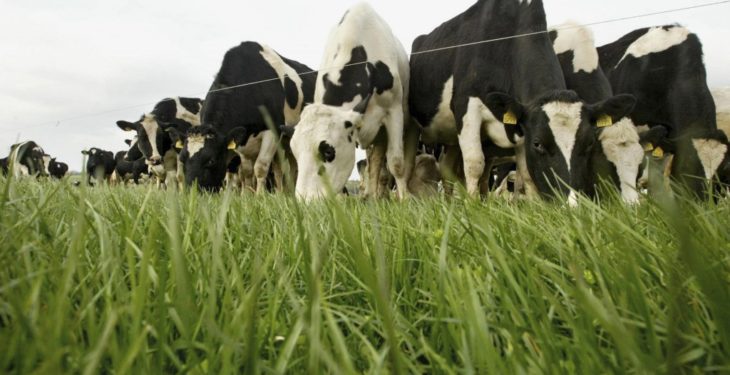 The recent decision by the European Commission to support milk supply management measures could be a ‘slippery slope’ back to more restrictive measures to control milk production in Europe.

That’s according to Fianna Fail Agriculture Spokesperson, Eamon O Cuiv who said the problem is that if the crisis continues, the supply that comes in voluntarily today could become mandatory in the future.

At the recent crisis meeting of EU Agriculture Ministers, it was decided to provide for a temporary facility, allowing producer organisations, inter-branch organisations and co-ops in the dairy and pigmeat sectors to control supply among their members on a voluntary basis, in response to very strong lobbying on the issue from France and other Member States.

Following the meeting, the Minister for Agriculture Simon Coveney said while he remains concerned about the inclusion of supply control provisions in the Presidency conclusions, the measures are voluntary and limited and actions taken by producer organisations and other first purchasers of milk are of a temporary nature.

“They do not and will not constitute a return to quotas,” he stressed.

However, speaking in the Dail this week O Cuiv highlighted that the French position is very different from Ireland’s because it has a large internal market of 60m people.

He said if we were to go down the supply reduction route, it would hugely affect exporting countries such as Ireland and those in which milk exports are a major revenue earner.

“Our concern is not about the voluntary measures but that this is a step-by-step approach because that is normally the way Europe works.

“We are concerned that if the market deterioration continues, what is voluntary today will become compulsory or they would levy over-production in Ireland, as they would see it, to pay or compensate continental farmers for reduced production.

“The Minister might say that is not in the conclusions.

“I know that, but this is only one round of what might be a number of rounds, and once we start giving in on the approach of supply reduction rather than other methods, we will be going down a slippery slope,” he said.