Investigation launched after suspected case of BSE in France 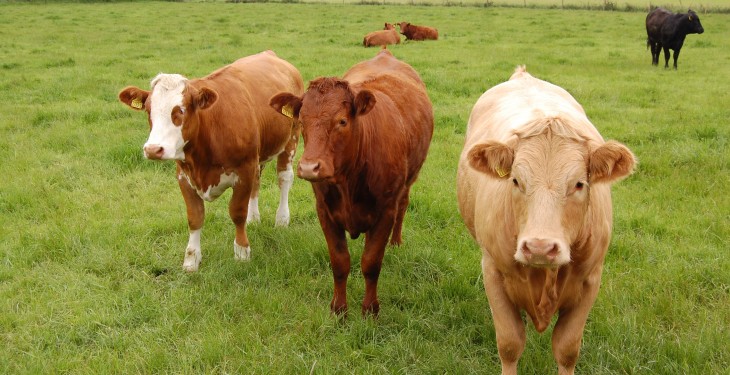 A suspected case of bovine spongiform encephalopathy (BSE) has been identified in France, the French Ministry for Agriculture has confirmed.

The suspected case was detected in a Saler cow in the Ardennes region.

According to the ministry, the suspicion was established on March 17 by the National Reference Laboratory of the National Agency for Health Safety (ANSES).

Samples were taken from the animal and were sent to the reference laboratory of the European Union in order to have a confirmation of the result of the analysis.

It is expected that the result of the sample should be available within eight to 10 days.

Furthermore, an epidemiological investigation has also been launched to gather information to better understand the origin of the disease if it was confirmed.

The herd which the cow belonged to is now under surveillance, the ministry said.

Bluetongue outbreaks are continuing in France, six months on from when the first outbreak was reported. Earlier this month, the World Animal Health Organisation (OIE) reported eight further outbreaks of the disease in the country.

Of the 2,268 cattle susceptible in the latest bout of outbreaks, 19 cases were identified, according to the OIE.

These eight outbreaks were found in central France and as with previous outbreaks certain control measures have been applied.

Movement controls in the country, screening and vaccination in response to bluetongue.

Meanwhile, over 60 cases of bird flu have been confirmed in France. The first case was confirmed in late November by the ministry.

Severe forms result in a significant impairment of general condition of the birds, especially in chickens and turkeys, ducks and geese express few symptoms, according to the ministry.

Like bluetongue, control measures were put in place to limit the spread of the disease.