NZ botulism scare triggers recall of up to 1,000 tonnes of dairy items 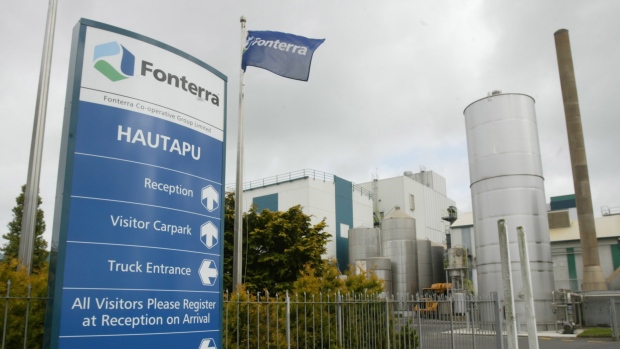 New Zealand authorities have sought a global recall of up to 1,000 tonnes of dairy products across seven countries after dairy giant Fonterra announced tests had turned up a type of bacteria that could cause botulism, The Associate Press has reported this afternoon.

Fonterra said its customers were urgently checking their supply chains. One New Zealand company has locked down five batches of infant formula and China is asking importers to immediately recall products. Fonterra is the world’s fourth-largest dairy company, with annual revenues of about $16 billion.

The news comes as a blow to New Zealand’s dairy industry, which powers the country’s economy. New Zealand exports about 95 per cent of its milk.

Consumers in China and elsewhere are willing to pay a big premium for New Zealand infant formula because the country has a clean and healthy reputation. Chinese consumers have a special interest after tainted local milk formula killed six babies in 2008.