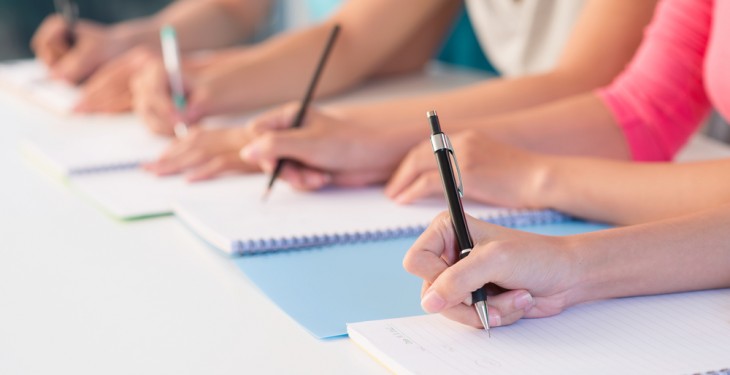 The number of students who took Leaving Certificate Agriculture Science fell by just over 3% this year.

Figures from the State Examinations Commission show that 7,672 students sat either the higher level or ordinary level paper this year – down 3.2% on last year’s numbers.

However, just 0.3% received an A in ordinary level Leaving Cert Agricultural Science.

Next stop for this year’s students is the announcement of the points required through the CAO for third level courses.

Last year anyone looking to study Agricultural Science at UCD needed 465 points to receive a first round offer.

The points for Agricultural Science jumped in 2014 by 10 points from the 2013 points requirement – a reflection of the interest in the sector. Its Dairy Business course had first round points of 445 while Food Science was 490.

Just in 2007 the points required for UCD Agricultural Science were 315. Veterinary Medicine in UCD was 580 points last year, while Veterinary Nursing was 465.

Agriculture in Cork Level 7 was 350 points in the first round in 2014 while it was 330 points for the Level 7 course in Dundalk.