‘Not acceptable that Irish beef is being sacrificed for German Mercs’ 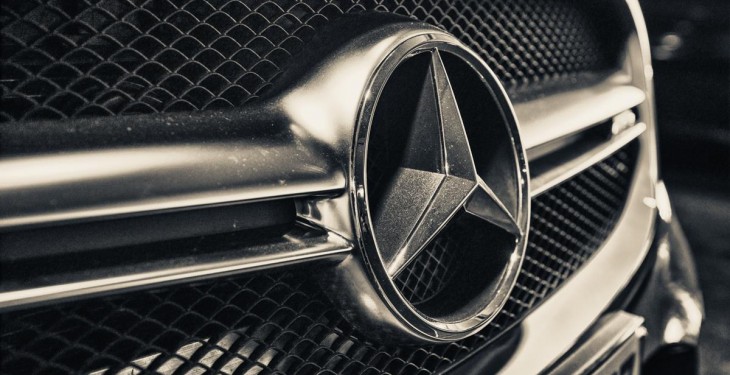 The impending trade deal between the EU and some key South Amerian countries has been strongly criticised by Independent MEP Marian Harkin.

She says the €28 billion trade surplus for chemicals and machinery between the EU and the Mercusor countries of Brazil, Argentina and Uruguay indicates why EU countries with strong involvement in these sectors are prepared to sacrifice EU beef producers to maintain their export supremacy on industrial goods.

Warning about an impending offer by the EU to the Mercusor countries that could seriously undermine Ireland’s beef sector, Independent MEP Marian Harkin said that Ireland ‘should veto any agreement which would seek to prioritise the export sale of Mercedes cars over the future viability of Ireland’s and Europe’s beef producers’.

Yesterday, at a meeting of EU Agriculture Ministers, Austria, Cyprus, Estonia, France, Greece, Hungary, Ireland, Latvia, Lithuania, Luxembourg, Poland, Romania and Slovenia, supported by other member states, opposed the presence of proposals of quotas on sensitive products in the European offer that will be passed on to Mercosur by the Commission in the coming months.

They requested EU ministers for agriculture to examine the subject before any decision is taken
concerning a future exchange of tariff offer.

Harkin said the European Commission in response to a question on the negotiations with the Mercusor countries on March 10 was very bullish about the positive elements of a Mercusor deal but, significantly, stated that their internal consultations would continue and are supported by a majority of member states.

The European Commission indicated to her that they would continue to keep the European Parliament informed of progress.

“However it’s positive view of the negotiations conflicts with the fact that nine countries, including Ireland, have indicated concerns for their agriculture sectors should access be granted to prime beef imports from South America”, Harkin said.

She called for the Minister for Agricultural to maintain close watch on the negotiations and to insist that no concessions be given which would favour the export of industrial goods from the EU to the detriment of the future viability of farming in Ireland and throughout the EU.